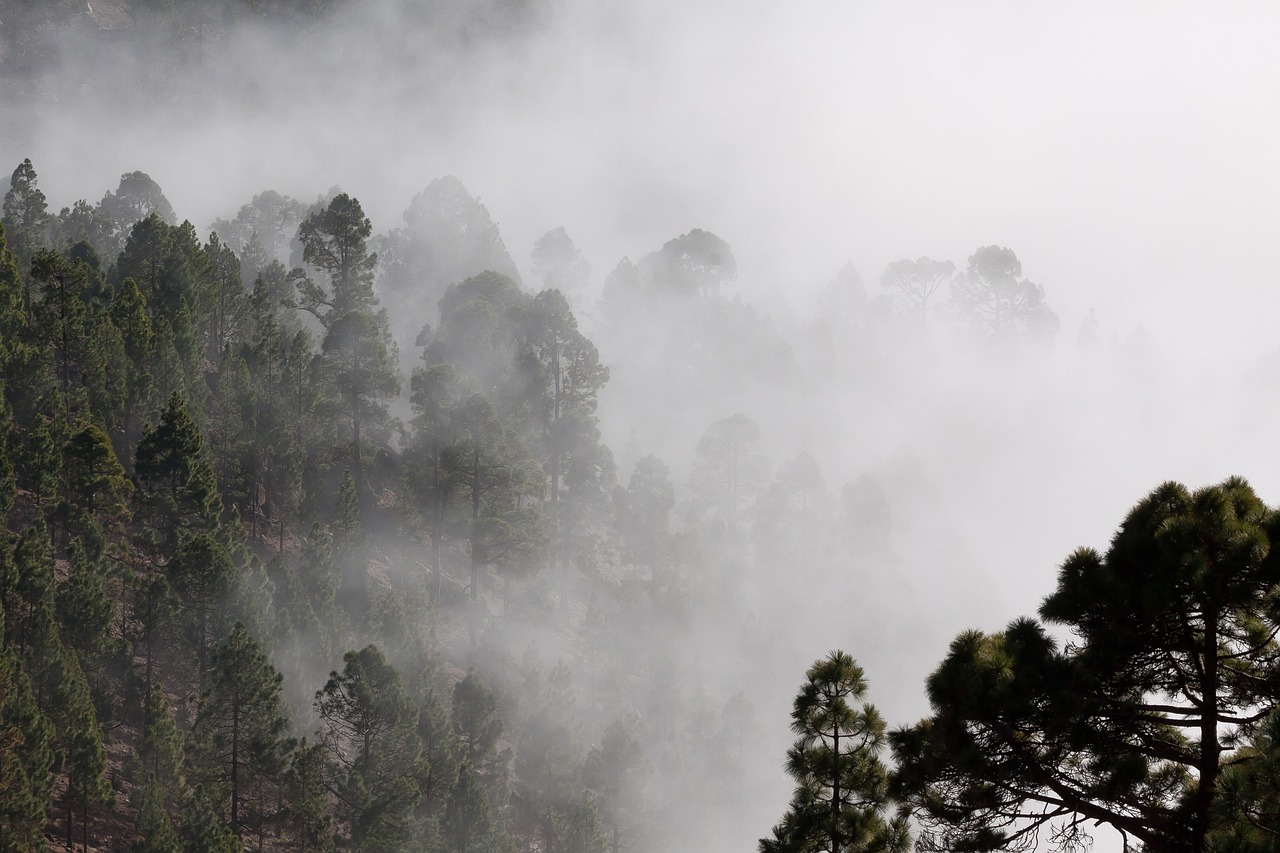 Entertainment Weekly caught up with M. Night Shyamalan, executive producer of the FOX show Wayward Pines. Shyamalan directed the first episode of the show that was a surprise hit from last summer, and Season 2 is set to premier on May 25th, 2016. The series had originally been intended to be a 10-series ‘event’ show, and the scriptwriters even killed off the main character Ethan Burke (played by Matt Dillon) at the end of the first season, so viewers have been wondering what the show’s future holds.

Speaking to EW, Shyamalan said that he and Blake Crouch (the author of The Wayward Pines Trilogy, the book the show is based on), met up in Philadelphia to discuss a possible second season, since the show did so well. Shyamalan recalls saying that the duo ‘thought it would be cool’ to see if the show ‘had an ending’ and how many episodes that would take.

I said, “Let’s just talk about what the end of this story is, and let’s work backwards from there. If we came out and didn’t feel strongly about the end point, then we’ll just leave it.” But, we thought it would be kind of cool to see if we had an ending, so we basically came up with an ending that we loved and then we said, “Well, how many episodes would it take to get to that end?”

Considering that the content of Crouch’s trilogy has been used up in Season 1, there’s no saying what Season 2 holds. The show will even have a new protagonist, Dr. Theo Yedlin (played by Jason Patric), who will replace Matt Dillon’s character. USA Today reported that Patric, who hadn’t seen the series before he was signed, has said his character (who is woken up from suspended animation) is ‘objective eyes for anyone just coming into the story’.

He’s this sort of surrogate and objective eyes for anyone just coming into the story. When he wakes up and he’s put there, he’s told all these things, but he’s very skeptical.