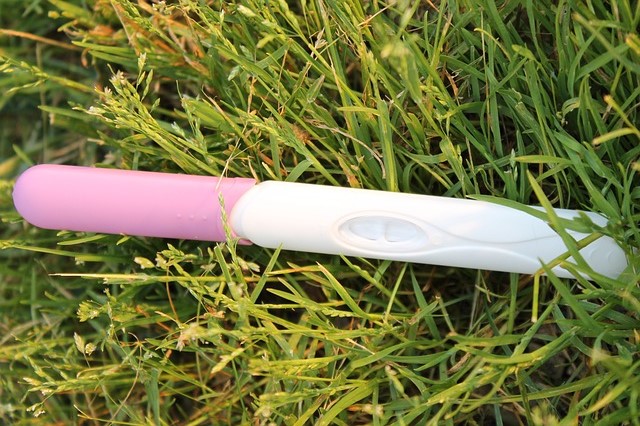 South Carolina has passed a bill making abortion after 19 weeks illegal. It is now the 17th state to prohibit this.

The legislation is now on its way to Governor Nikki Haley’s desk after having passed Tuesday. Haley, a Republican, affirmed that she will almost certainly sign it, but is going to go over the details of the bill before signing it, the Atlanta Constitution Journal reports.

Similar abortion laws are currently in place in 12 states. Although these have been blocked by court challenges in three states, and the US Supreme Court has yet to rule on the law’s constitutional soundness, there seems to be no stopping the attempts to get these laws in place.

In March, South Dakota passed a similar law that will take effect this summer. In Utah, a related legislation that was also signed in March requires doctors to give anesthesia to a fetus that is at least 20 weeks old.

This recent South Carolina bill is only one among several steps that abortion rights supporters say are making it even more difficult to have the procedure. Anti-abortionists have passed laws in other states that require clinics to procure admitting privileges for doctors and prohibiting procedures called the dilation and evacuation methods – both used in the second trimester of pregnancy.

The bill’s sponsor, South Carolina representative Wendy Nanney, says she believes the law is the first step towards “getting rid of abortion altogether.” “I firmly believe life begins at conception and anything we can do to protect human life I’m all for,” said Nanney, R-Greenville.

The South Carolina House approved the bill 79-29. The Senate approved it with an overwhelming 36-9 in March.

The legislation allows exceptions in specific cases: when the mother’s life is determined to be in danger or when a doctor diagnoses that the fetus is unable to survive outside the womb. The limited definition of “fetal anomaly” in the bill means aborting a fetus with a severe disability if the child can live is illegal. These anomalies are generally detected only at 20 weeks old.

The “fetal anomaly” condition was an important aspect that allowed the bill to clear the Senate, where Democrats have been blocking it for years.

Senator Brad Hutto, a leading opponent, emphasizes that it should be the woman’s choice. However, he admits that this compromise is “the best we can get.” When it initially passed the House, the bill only gave an exception for the mother’s life.

Four of the 16 states with this abortion law since 2010 allow abortion to be legal if the child is determined to be stillborn or will die upon death. South Carolina lawmakers took the exception wordings from Georgia, where the state court successfully blocked the 20-week ban in 2012.

The South Carolina bill, as in the laws in other states, has no provisions for rape or incest.

Supporters of the bill believe that a fetus can feel pain at 20 weeks, while opponents say that most abortions past 19 weeks are wanted pregnancies that go wrong, and politicians should stay out of these personal decisions.

Less than 30 abortions are performed annually at 20 weeks and beyond since 1990, according to data from South Carolina’s public health agency. This abortion ban only involves hospitals, and none of the abortion clinics in the state offer abortions over 15 weeks. A doctor who performs an illegal abortion would face a $10,000 fine and up to three years in prison.