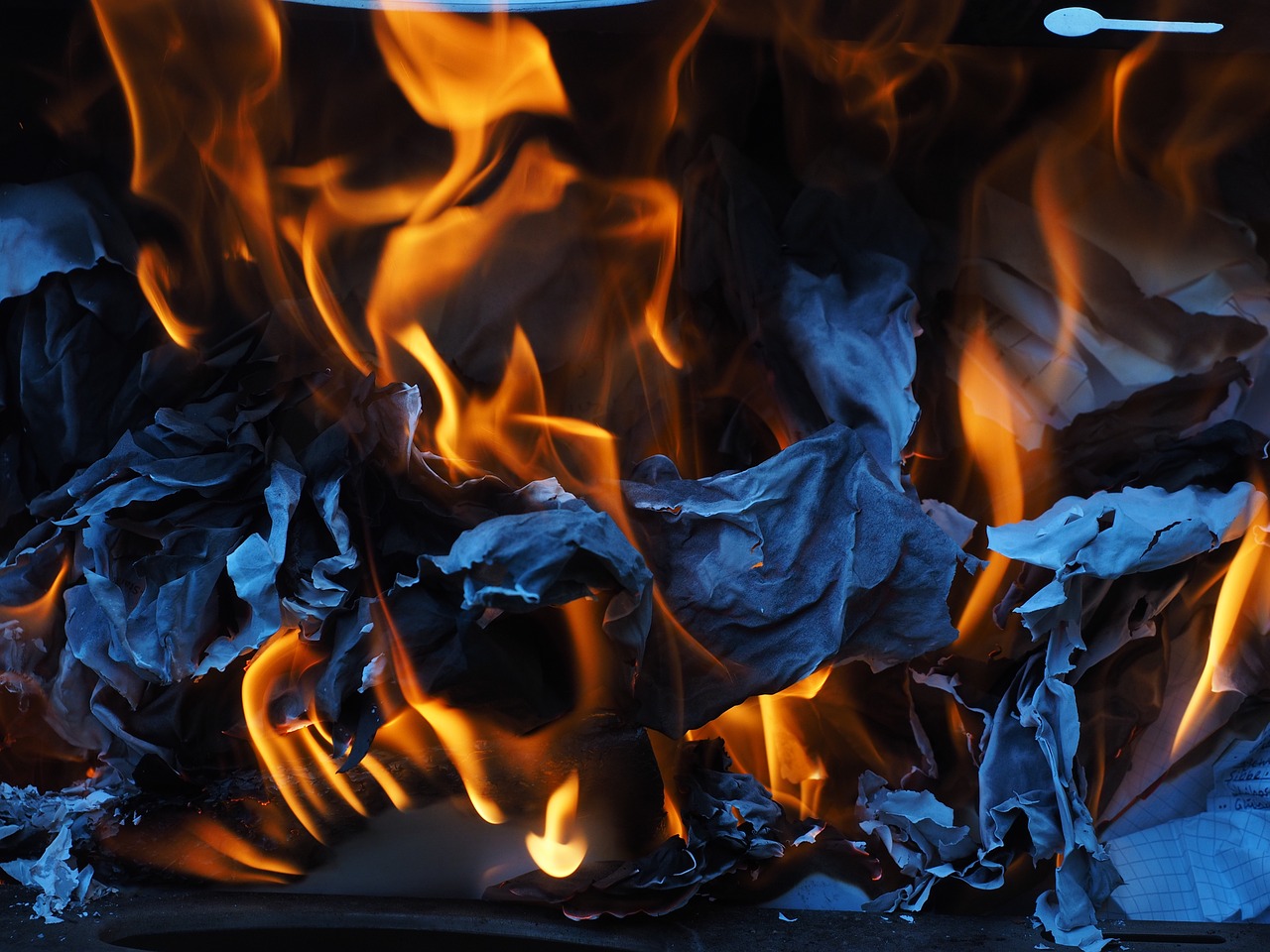 American musician Laura Jane Grace found a new way to protest the controversial North Carolina law HB2, that has been commonly called the ‘Bathroom Bill’ – by burning her birth certificate on stage during a concert. The bill has evoked nothing but controversy since introduction, because it aims to force people to use public bathrooms according to their biological gender. The Against Me! singer was performing at North Carolina’s Durham’s Motorco Music Hall when she took her birth certificate out, said ‘Goodbye gender’, and burned it.

The star who came out as trans back in 2012, has chosen to taken a stand in a different manner than other artists like Bruce Springsteen, Demi Lovato, Nick Jonas, Pearl Jam and Ringo Starr who straight up refused to play planned gigs in the state.

The Montreal Gazette reported that the singer took to Twitter to reveal why she wasn’t canceling her show, tweeting: “It was suggested to me in an interview that we might cancel our May 15th show in Durham, NC because of the states HB2 bill. Hell no! I’m even more eager to play North Carolina ‘cause of the bill! Let me know if there’s any activist groups that can come table the show.”

According to a report in Billboard, the singer spoke to BuzzFeed about her intentions saying she wanted to ‘create an event around the show as a form of protest’.  She stated that ‘there are more incidents of straight senators having issues in bathrooms than transgender people.’

I’m going to create an event around the show as a form of protest to say that despite whatever stupid laws they enact, trans people are not going to be scared. They are not going to go away. An attack by a transgender person against another person in a bathroom has never been documented. There are more incidents of straight senators having issues in bathrooms than transgender people.