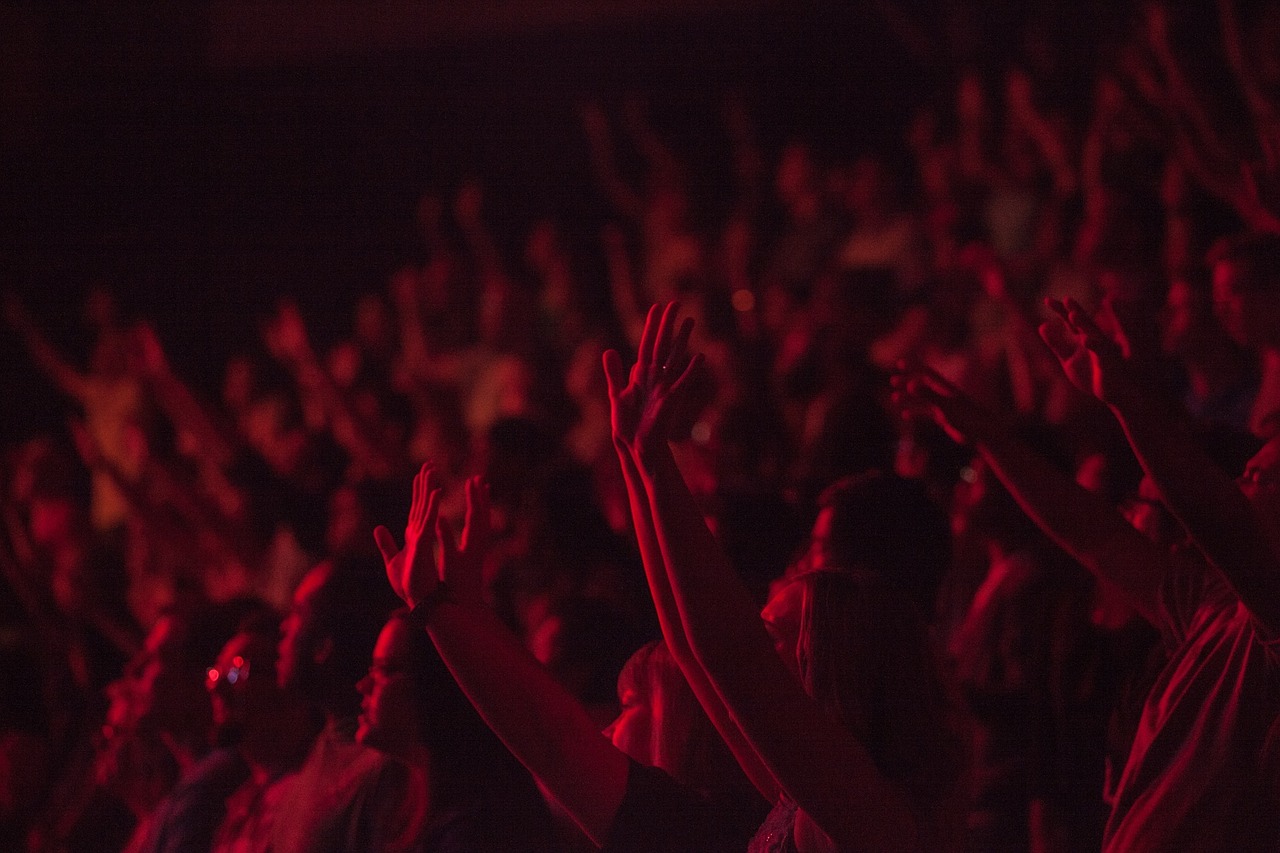 Red Hot Chili Peppers have postponed a concert that was supposed to take place in Burbank, California on May 17th because their band member Anthony Kiedis has fallen sick. The band was performing at the KROQ Weenie Roast in Irvine, California when singer Kiedis had to be rushed to a hospital. According to a report in TIME, he experienced very severe stomach pain. The band had to stop performing at the Irvine gig at the last minute.

RHCP released a statement to confirm the cancelled gig in Burbank, and also to detail exactly what happened to Kiedis at Irving, saying it is ‘ intestinal flu’, but that he is ‘expected to make a full recovery soon’.

Due to Anthony Kiedis’ hospitalization from complications from the intestinal flu on Saturday evening, the Red Hot Chili Peppers regretfully must postpone their upcoming concert for iHeart Radio on May 17th. They would like to extend their gratitude to the fans for the outpouring of well wishes.  Anthony is expected to make a full recovery soon.

During the concert in Irving, band member Flea spoke to the audience to express his regrets at the unfortunate situation saying that the band lives ‘to rock’.

We live to rock, but unfortunately there’s a medical thing that happened and we needed to deal with it, so we’re unable tonight. We will play for you very soon, we will play for you like the feral animals that we are, and we’re so sorry.

According to a report in Rolling Stone RHCP drummer Chad Smith also showed his disappointment by tweeting, “No one’s more disappointed than us that we couldn’t perform tonight. Sending love and a speedy recovery to my brother Anthony”.

The band’s upcoming gigs are in Burbank (May 17th), Columbus, Ohio (May 23rd), and Napa, California (May 29th). They’re then set for a festival filled summer, hitting up  Pinkpop, Lollapalooza, Reading and Leeds, Roskilde and Osheaga.