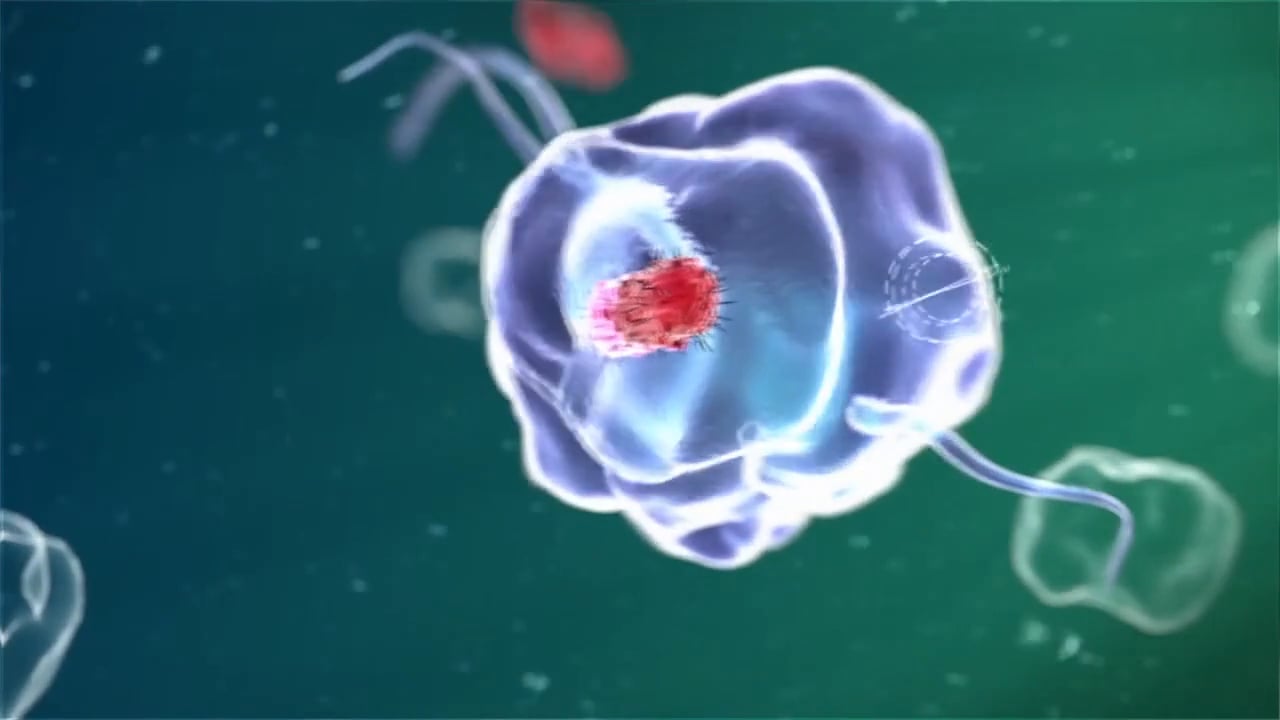 Updated guidelines governing research using stem cells has been released.  The International Society for Stem Cell Research (ISSCR) released the new guidelines as one measure to assure the public and participants in the medical field that stem cell research is being conducted with scientific and ethical integrity.

ISSCR’s president is quoted by the Canadian Broadcasting Company:

ISSCR’s overriding goal is to improve human health through stem cell research. That means promoting sound and rigorous science as well as accelerating the translation of that research to help patients.

The use of stem cells in research is highly controversial but the industry is growing rapidly with a lot of potential for breakthrough drugs to combat a wide variety of medical ills.  However, an underground industry already exists that markets unproven stem cell therapies directly to potential patients.  Dr. George Daley who is the director of a stem cell transplantation program at Boston Children’s hospital states that the ISSCR is aware that there’s “an industry already out there.”

The difference in legal standards and guidelines between countries has caused a rapid growth in the medical tourism business.  Patients desperate for treatments often travel to other countries for unsanctioned stem-cell based therapies.  Former hockey player Gordie Howe traveled to Mexico in 2014 for stem cell injections.  The Globe and the Mail reported that the family has said that the therapy has substantially improved the 88 year old ex-player’s symptom though stem cell experts openly questioned whether that was indeed the case.

The internet has made it easier to scour the world for therapies that are outside the scope of the traditional medical establishment.  It also means that it is easier for unscrupulous marketers to take advantage of desperate patients.  And new technology is making it even easier to raise patients hopes.

New gene editing tools such as CRISPR/CAS allows scientist to remove minute slices of DNA offering up the potential to remove a mutated gene that causes inherited disease.

This raises all kinds of ethical concerns.  The new ISSCR guidelines state that

The ISSCR holds that scientific research on preimplantation-stage human embryos is ethically permissible when performed under rigorous scientific and ethical oversight, especially in the areas of human development, genetic and chromosomal disorders, human reproduction, and new disease therapies

Scientists have been urged not to overstate the potential of these tools since a lot more work needs to be done in order to bring these therapies to market.