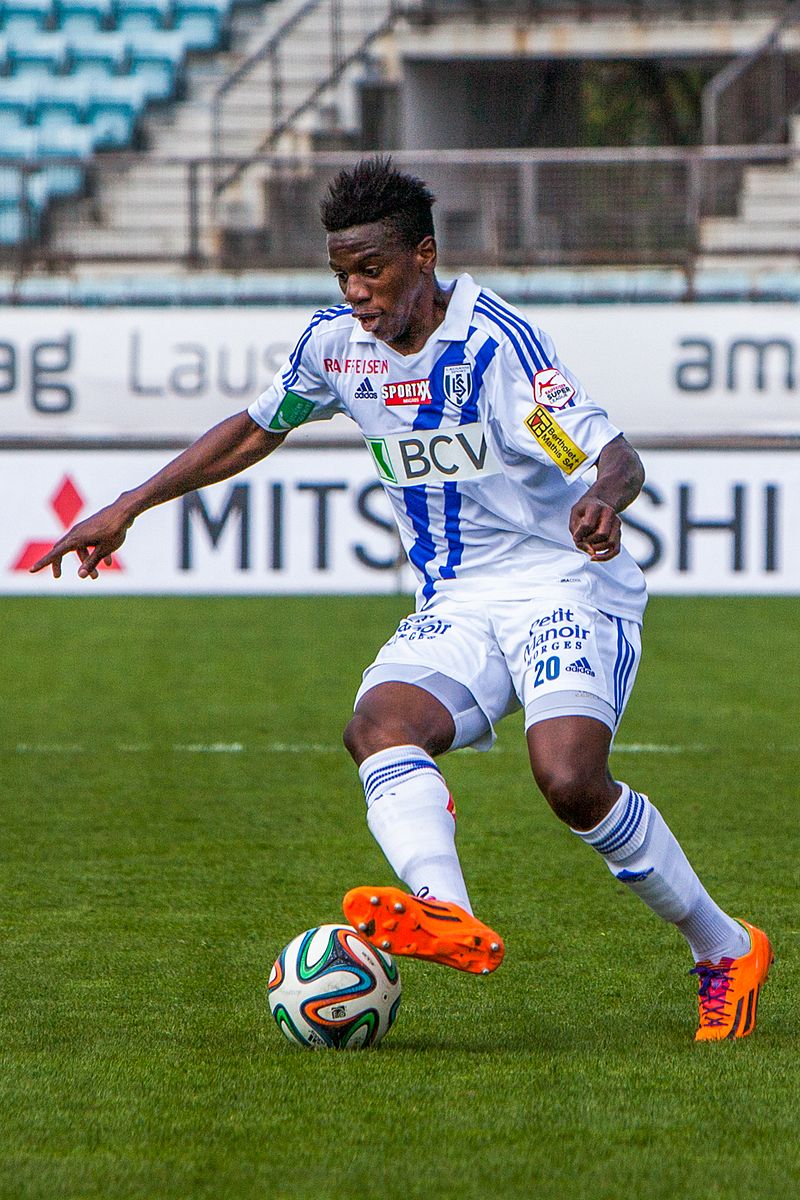 On Friday, Patrick Ekeng, a 26-year-old midfielder for Romanian professional soccer club Dinamo Bucharest died in a hospital after collapsing on the field.

According to Bleacher Report, Ekeng’s death was confirmed by a spokesperson for the hospital and the team doctor. Romanian Journalist Emanuel Rosu also confirmed Ekeng’s death on his Twitter page and kept people informed of the situation with updates on his page.

Rosu reported that the hospital spokesperson said nobody gave Ekeng a cardiac massage while he was on the field, but the team doctor said he received one in the ambulance on the way to the hospital.

At the hospital, Ekeng was given CPR for an hour and a half, but he wasn’t responsive.

The Guardian reported that Ekeng was substituted into the game in the second half and collapsed seven minutes after getting on the field. The game, which was televised live, was tied at 3-3 when Ekeng collapsed.

According to initial local reports, Ekeng suffered a heart attack on the field, which led to his collapse. He was then taken to a nearby hospital where he died.

Ekeng, who played for the Cameroonian national team, was making his seventh appearance for Dinamo Bucharest. He scored his first goal as a member of the team in April, during a Romanian Cup semifinal match against their rivals, Steaua Bucharest.

Before joining Dinamo Bucharest, Ekeng played in France for Le Mans, in Switzerland for Lausanne, and in Spain for Córdoba.

Despite his short stint with the club, concerned Dinamo fans converged at the hospital to show their support for Ekeng, and they were devastated when they heard the news that he had passed away.

Dinamo players and fans formed a circle with candles with his #14 also lit by candles in the middle of the circle as a tribute to Ekeng.

Ekeng’s death wasn’t the first to happen during a Dinamo Bucharest game. In 2000, team captain Catalin Hildan died after collapsing on the field during a friendly match.

After Ekeng’s death had been announced, Dynamo Bucharest posted a message on its Facebook page that read: “Dinamo tonight lost footballer Claude Patrick Ekeng forever. On behalf of all of Dinamo, sincere condolences to the bereaved family. God rest his soul.”