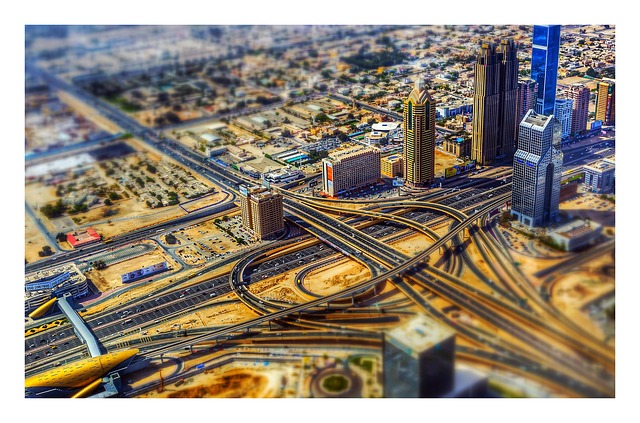 The United Arab Emirates is working to build a man-made mountain in the country as it looks at various options for maximizing rainfall.

The UAE is not new to gigantic structures and self-made landscapes. It is, after all, home to Burj Khalifa, the world’s tallest building, Palm Jumeira, the world’s largest artificial island, and Dubai Marina, the world’s largest man-made canal city. Now, the country is planning to build a mountain that will hopefully change weather patterns and introduce more rainfall.

Lead researcher and NCAR scientist Roelof Bruintjes stated, “What we are looking at is basically evaluating the effects on weather through the type of mountain, how high it should be and how the slopes should be. We will have a report of the first phase this summer as an initial step.”

The aim of the project is to make air rise and create clouds, which in turn will be seeded to generate rain. Designing and building a mountain to produce these results is no simple matter, however. Bruintjes said,

Building a mountain is not a simple thing. We are still busy finishing a simulation, so we are doing a spread of all kinds of heights, widths and locations (as we simultaneously) look at the local climatology.

The UCAR received funding in $400,000 last February 2015 in collaboration with the National Center of Meteorology and Seismology to begin this modeling study. The mountain’s would-be location has not been determined, as experts are testing weather conditions and the geology of possible sites across the UAE.

“If (the project) is too expensive for (the government), logically the project won’t go through, but this gives them an idea of what kind of alternatives are there for the long-term future,” said Bruintjes. “If it goes through, the second phase would be to go to an engineering company and decide whether it is possible or not.”

The lack of rain has long been a serious problem in dry, arid countries like the UAE where rain falls only a few days a month, causing water shortages and drought. By intercepting the global circulation of air, a new mountain would have a big effect on wind, rain and temperature patterns, according to a report from the Food and Agriculture Organization (FAO) of the United Nations.