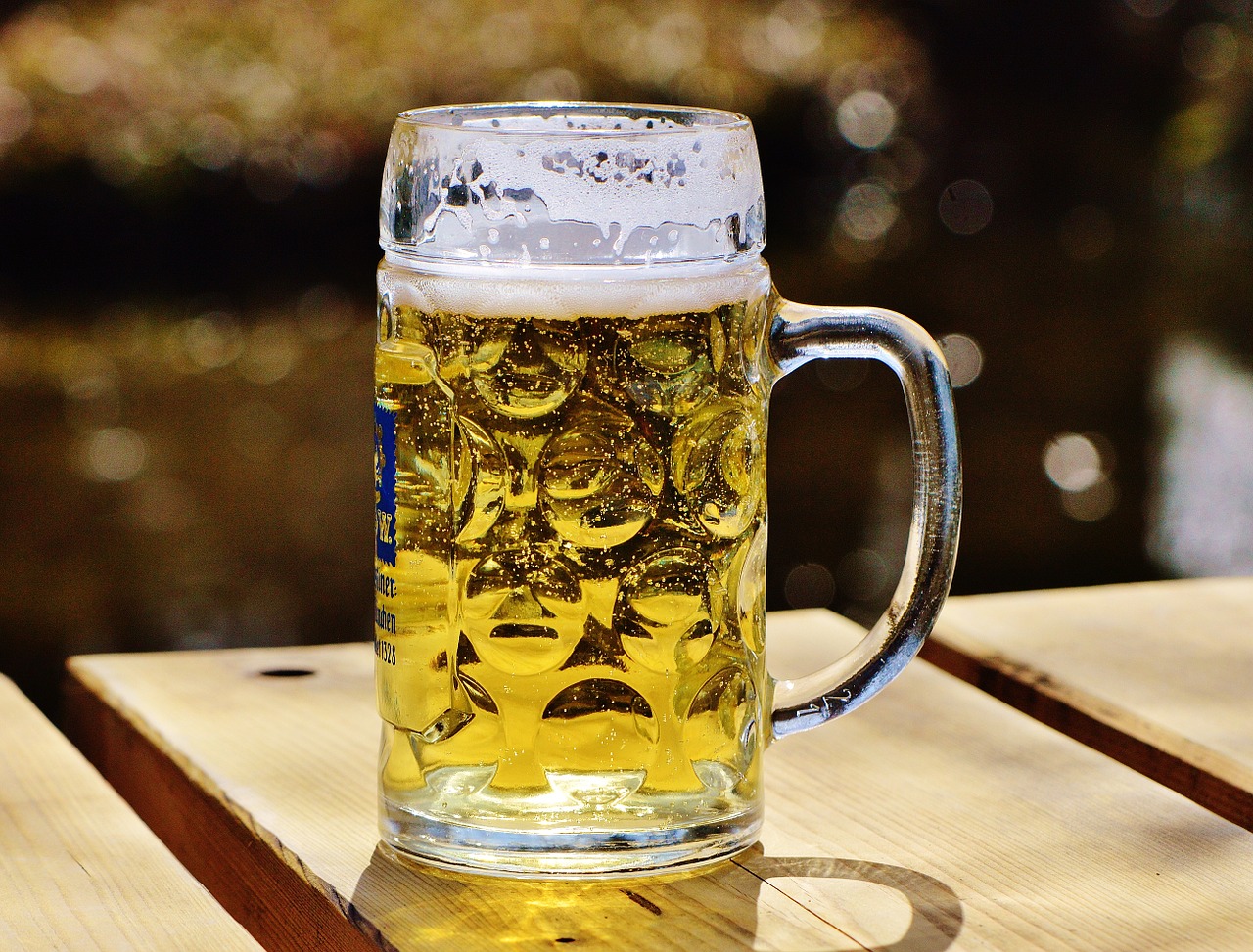 In a recent development in the Anheuser-Busch InBev (AB InBev) takeover bid of the British company SABMiller, the former plans to sell SABMiller’s central and eastern European businesses, including its Polish, Hungarian and Romanian businesses. According to a report in The Wall Street Journal, the beer brands that will be sold include Tyskie and Lech (Polish), Dreher (Hungarian) and Ursus (Romanian).

The deal will also include the rights to sell Plisner Urquell, though only outside the US as AB InBev has already promised those rights within the US to Molson Coors. These are steps being taken by the Belgium-based company while they wait for the European Commission to make a decision about their proposed takeover of SABMiller.

According to a report in the Financial Times, a senior executive of SABMiller Alan Clark commented on this recent development, saying that the company will ‘continue to grow and support’ its central and eastern businesses that ‘have been a core part’ of their growth.

SABMiller’s Central and Eastern European businesses have been a core part of our growth story since we first embarked on our international expansion strategy over 20 years ago. We are very proud of these businesses, their brands and the people that have made them the successes they are today, and we will continue to grow and support them throughout this process.

The Belgian brewery also recently sold its premium European brands Peroni and Grolsch to the Japanese company Asahi Group Holdings Ltd. for nearly $3 billion. Commenting on the business deal, that is Asahi’s first major European acquisition, the company reportedly told The Japan Times that the ‘transaction’ will be completed  ‘concurrently with and subject to the completing of AB InBev’s acquisition of SABMiller’.

This transaction will be completed concurrently with and subject to the completion of AB InBev’s acquisition of of SABMiller.