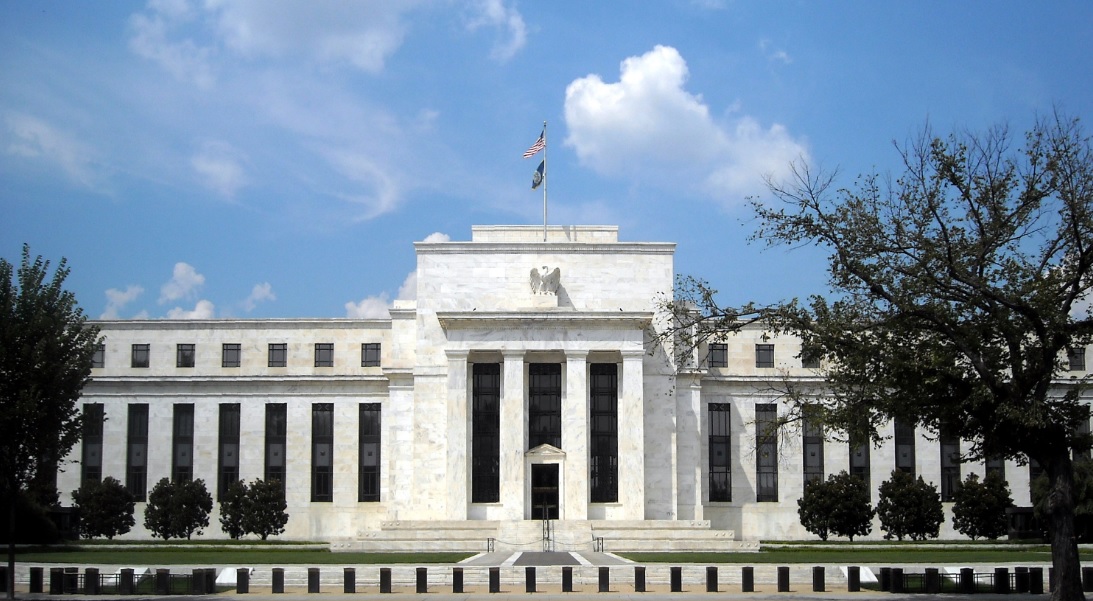 The Federal Reserve is not likely to raise interest rates during their meeting this week, as per a report from the Associated Press.

While the US job market, stock market and real estate market are considered healthy, the global economy remains soft and US inflation remains below the Fed’s target rate. The International Monetary Fund warned of the possibility of an international recession, which in turn could slow down economic growth in the United States.

China, which has the second-largest economy in the world next to the USA, has seen a sudden decrease in growth. The effects of this have impacted developing countries. Europe is still struggling to recover, while Japan is hindered by passive consumers and an aging populace.

Within the US, there’s not much difference. Sectors such as manufacturing and energy have been hit by lowered oil prices and a strong dollar, while consumer spending has barely increased. Economists predict that the government’s estimate on annual growth is at less than 1% in the first quarter of this year, with some forecasting an even lower 0.3%.

Sung Won Sohn, an economics professor at California State University, Channel Islands says that, “There are a number of indications that U.S. economic growth is not strong and is in fact sputtering. That is not the kind of environment where the Fed wants to be raising interest rates.”

The Fed hiked rates up in December from all-time lows, but has since raised concerns about economic pressures from the rest of the world.

They have indicated a willingness to wait and see, with several Fed officials of the opinion that raising rates at the start of this second quarter “would signal a sense of urgency they did not think was appropriate.”

The December rate raise was the end of a 7-year period in which the central bank had kept its benchmark rate close to zero. The Fed used that, along with other extreme measures, to keep the economy afloat and boost confidence during the US recession. Since the end of the financial crisis in 2009, the economy has made major leaps forward, bringing on the expectations of higher rates. The Fed itself foresaw four rate increases in 2016.

However, with the global downturn and increasing pressure, the Fed has decided to maintain its key rate. Some Fed officials have vocally disagreed with this cautious approach, including Esther George, president of the Fed’s Kansas City Regional Bank and Loretta Meister of the Fed’s Cleveland Regional Bank. Their arguments are based on concerns that the central bank may not be able to stem high inflation if rates continue to remain steady.

Most officials support the move to hold back, though. Chair Janet Yellen said in a recent speech that the Fed will continue at a gradual pace in light of international events. For example, Britain is set to hold a referendum on whether or not it leaves the European Union. Analysts say that if Britain leaves, the move could have disastrous effects on other financial markets and even hinder the Fed’s efforts.

Forecasters are still predicting at least one or two increases in rates this year. Everything now depends on the statement the Fed will issue after its meeting ends on Wednesday, the data from which economists will be able to attempt to make new or improved rate forecasts.