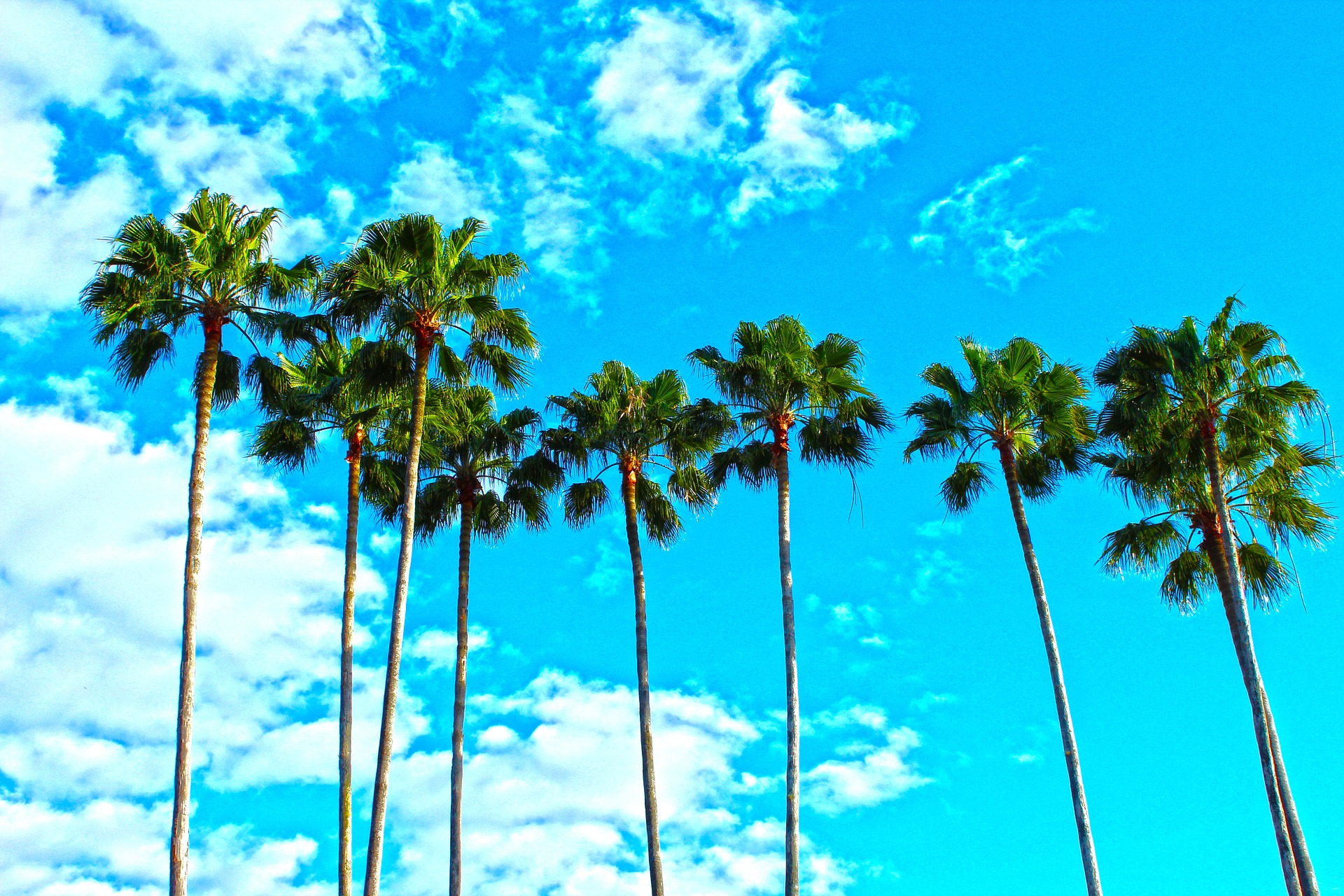 Preston Parker, once a wide receiver for the New York Giants, has yet again been arrested on drug charges.

The former NFL player was arrested on Tuesday morning at approximately 2:15 a.m., marking the second time the former wide receiver has been arrested on drug charges this month.

As NJ.com reported earlier this month, the 29-year-old was previously arrested and charged with possession of cocaine, the use or display of a firearm during a felony and destruction of evidence.

This time around, he was charged with possession of marijuana in excess of 20 grams in addition to resisting arrest without the use of violence, according to records obtained from the Palm Beach County Sheriff’s Office.

Following his most recent arrest, the former professional athlete was transported to the main detection center in West Palm Beach, Florida – where he is being held without bail as a result of his prior arrest.

His latest arrest, which came as the result of a traffic stop, took place in Boynton Beach, Florida.

According to the Palm Beach Post, he was pulled over by local authorities for illegally tinted windows on his Chevy Malibu. At some point during the traffic stop, he allegedly tossed a bag of marijuana out of the window.

While Parker is currently a free agent, Bleacher Report noted in a report that it’s unlikely he will return to the NFL within the near future given his current legal situation.

Share your thoughts on Parker’s recent run-ins with Florida’s finest in the comments section below.