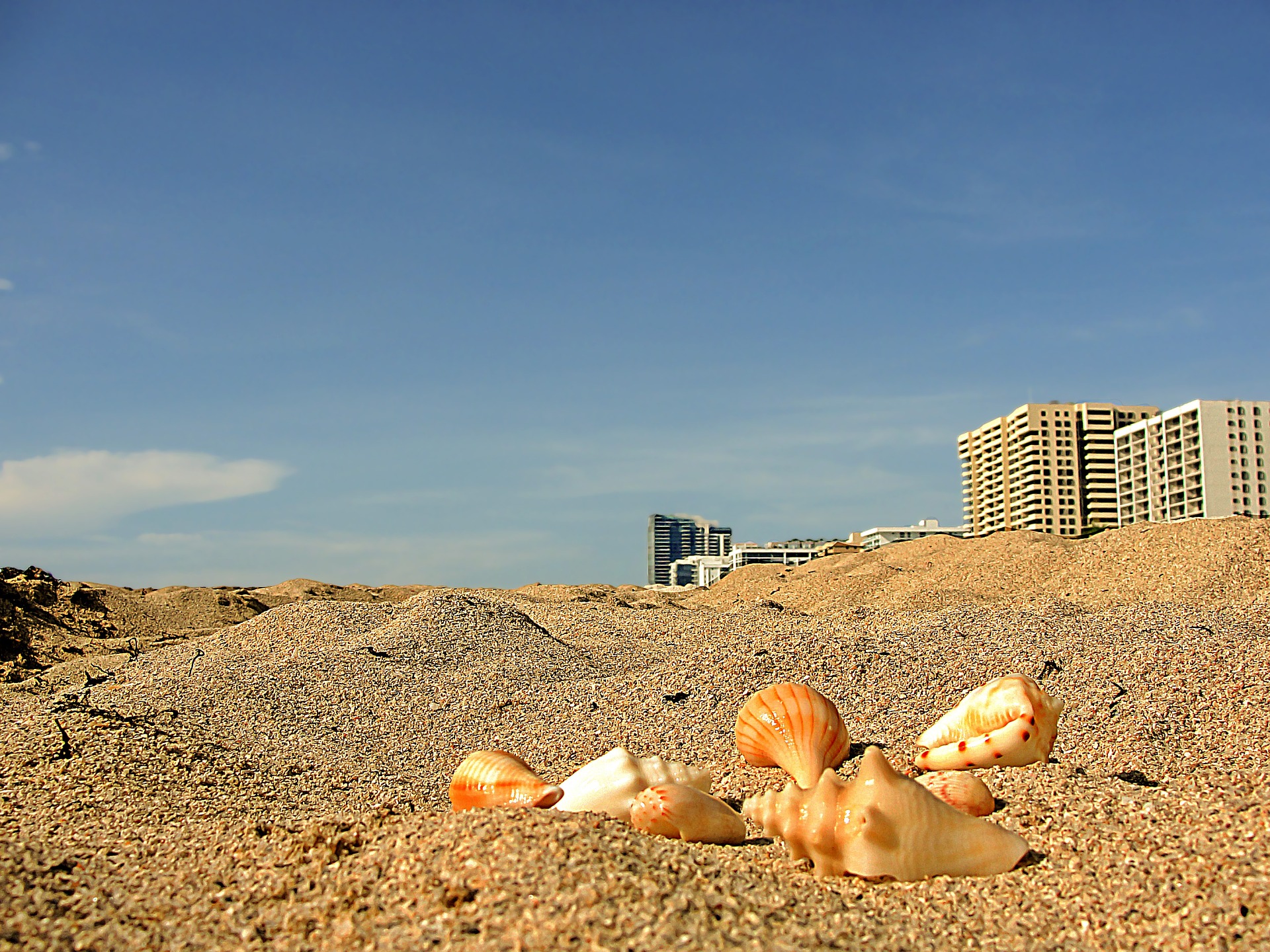 The incident began with a call to the local authorities regarding a man seen destroying a mailbox and when they arrived, they allegedly found Mr. Thomas covered in dirt and without a shirt.

In addition to the destruction of the mailbox, the 25-year-old Clearwater man caused about $1,000 worth of damage to a boat, flattened a tire on a trailer, broke a window on a house, and destroyed a real estate sign as well as a garden angel, according to the arrest affidavit.

According to the authorities, Mr. Thomas admitted that he had destroyed the aforementioned property and when it came to the boat, he found himself “envisioning destroying other people’s lives,” 10 News reported.

Following his arrest, he was transported to Pinellas County Jail.

In other Florida man news, an Okaloosa County resident allegedly ate a bag of meth in a failed attempt to avoid being arrest, according to police. Northwest Florida Daily News reports that the man, 37-year-old Gregory Lee Rhodes of DeFuniak Springs, was pulled over by an officer with the Niceville Police Department after he was seen driving in an erratic fashion and his license plate number was correlated with his suspended license.

Mr. Rhodes was charged with driving under a suspended license, destruction of evidence and possession of paraphernalia.