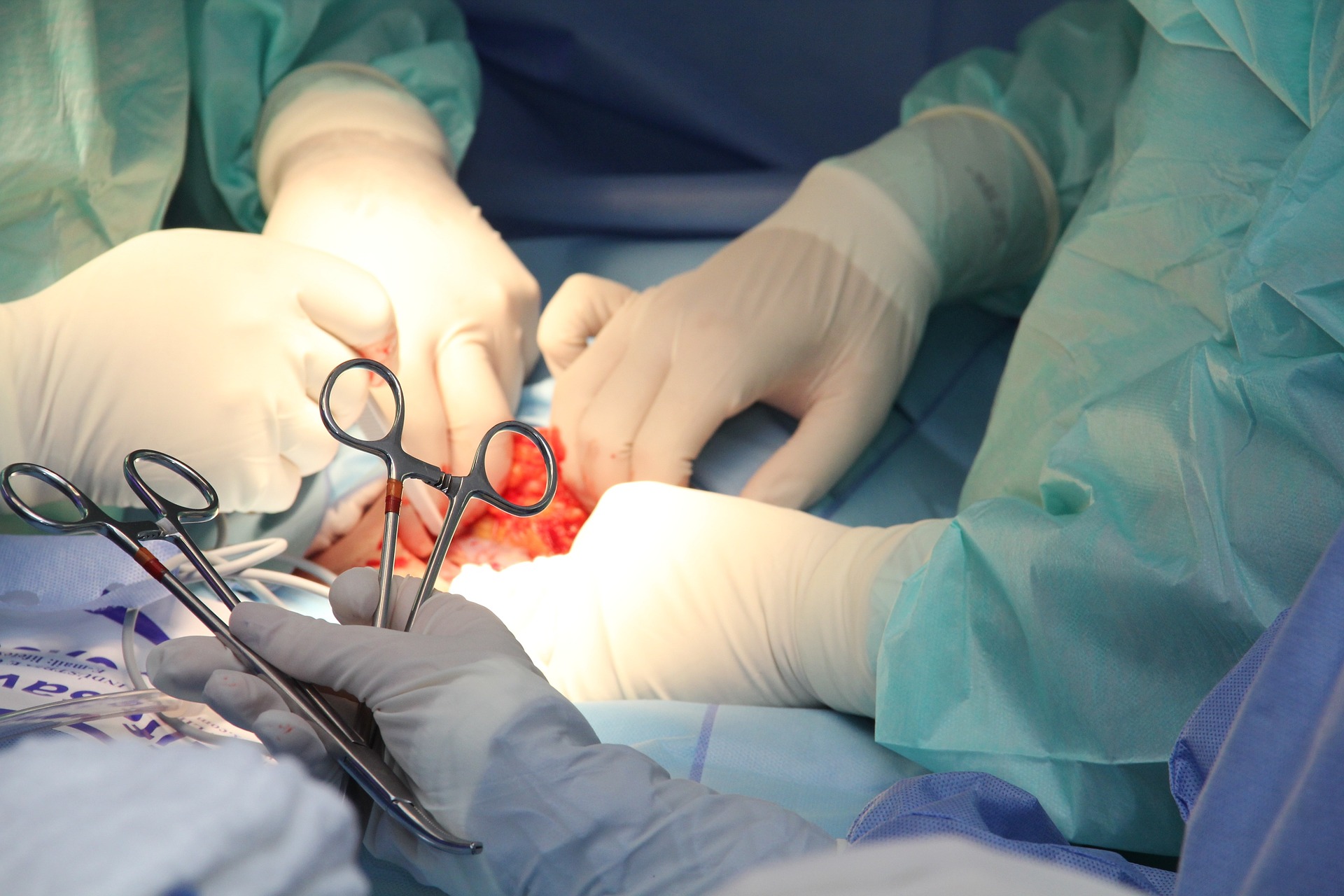 A 26-year-old Texas woman’s uterus transplant, a first in the United States, failed as a result of a year infection, according to the surgeons who conducted the surgery.

As a result of the transplant attempt’s failure, the woman, Lindsey MacFarland, had to undergo yet another procedure just days after the transplant.

Four days following the initial procedure, MacFarland found herself once again on the operating table as surgeons surgically removed the transplanted uterus they had inserted.

The Daily Mail reports that the organ’s rejection came as a result of an infection caused by what the hospital, the Cleveland Clinic, referred to in a statement as “an organism that is commonly found in a woman’s reproductive system.”

According to the hospital’s statement, it appears as if the infection “compromised the blood supply” to the woman’s uterus, which ultimately led to its removal.

Preliminary results suggest that the complication was due to an infection caused by an organism that is commonly found in a woman’s reproductive system. The infection appears to have compromised the blood supply to the uterus, causing the need for its removal.

The initial transplant operation, which was conducted last month at the Cleveland Clinic in Ohio, took a total of nine hours to complete.

The New York Times indicated in a report that a fungus known as Candida albicans was behind the infection.

MacFarland’s inclination to undergo the procedure came as a result of her infertility, a reality that she was first made aware of when she was just 16 years old.

The first attempt to transplant a uterus was conducted back in 2000 in Saudi Arabia. However, the operation was deemed a failure as the uterus had to be surgically removed after just a few months.

Sweden has since successfully completed the procedure a total of nine times and out of the nine successful transplants, recipients have given birth a total of five times.