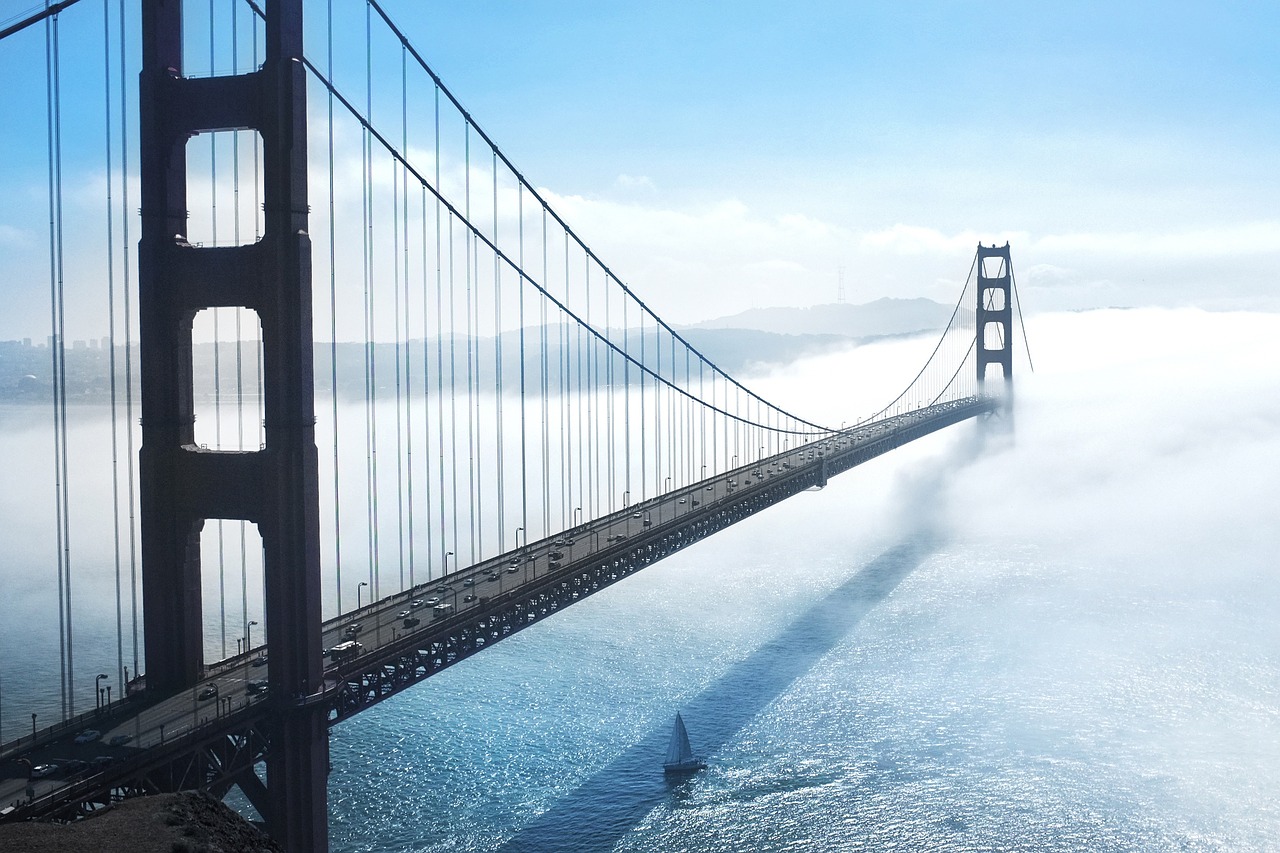 At noon local time, Information Officer Albie Esparza with the SFPD indicated that the homeless man who had been shot was in critical condition and undergoing surgery.

Chief Suhr indicated that the knife wielding man was shot on Shotwell Street between 18th and 19th streets.

The man was first reported by a team of homeless outreach members who spotted the man waving a knife on Shotwell Street.

The SFGate reports that contrary to the allegations against the man, witnesses informed reporters that the homeless man was not wielding a knife.

According to Chief Suhr, the homeless outreach team that reported the man to the police indicated that the man had a large kitchen knife.

Chief Suhr indicated that the officers responding to the call attempted to subdue the homeless man without lethal force by shooting less-lethal beanbag rounds at him, but he got up and proceeded to charge the officers, CBS San Francisco reported. Subsequently, the officers fired a total of seven shots at the suspect.

According to the police chief, the suspect had been living in an alley located close to the incident and that he’d been there for a couple of months prior to the shooting.

Suhr also noted that no officers sustained injuries as a result of the incident.

While noting that the officers responding to such an incident would have undergone Crisis Intervention Training, Chief Suhr indicated that he was unsure of whether or not the responding officers had received such training.