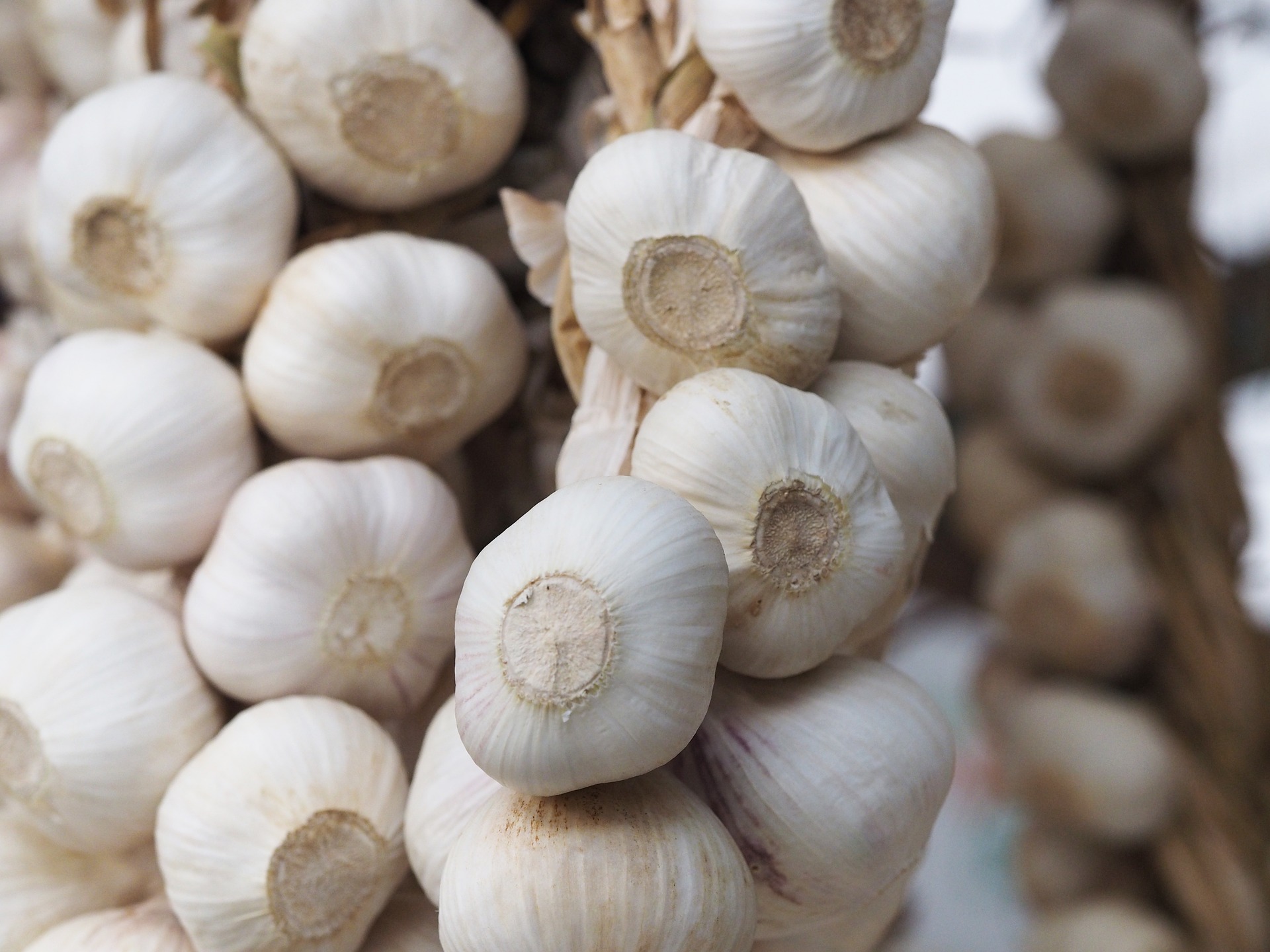 A death row inmate who admitted to drinking the blood of the 12-year-old boy he was found guilty of murdering has been executed by lethal injection in the state of Texas.

Vasquez was allegedly intoxicated when he killed the 12-year-old boy, David Cardenas.

He told investigators that he heard voices telling him to not only kill the boy, but to drink his blood.

According to a confession from Vasquez, which was videotaped back in 1998, he whacked the boy in the back of his neck with a pipe before slitting his throat. He then picked him up and while he was holding him in the air, the blood dripping on his face, something told him to drink.

The blood was dripping and got it all over my face, so I don’t know. I mean, something just told me drink.

Detective Ricardo Suarez asked him “drink what?” and he replied “his blood.”

Vasquez then went on to tell investigators that he “put him down” because he “felt weird.”

I don’t know. I mean, my face was covered in blood, and I put him down because I felt weird.

Texas has executed six death row inmates this year. Across the entire nation, only 11 inmates have been executed in 2016, CBS News reports.

Cardenas was slain in the woods near a wooden shed after attending a party with Vasquez and and Vasquez’s 15-year-old cousin Andres Rafael Chapa.