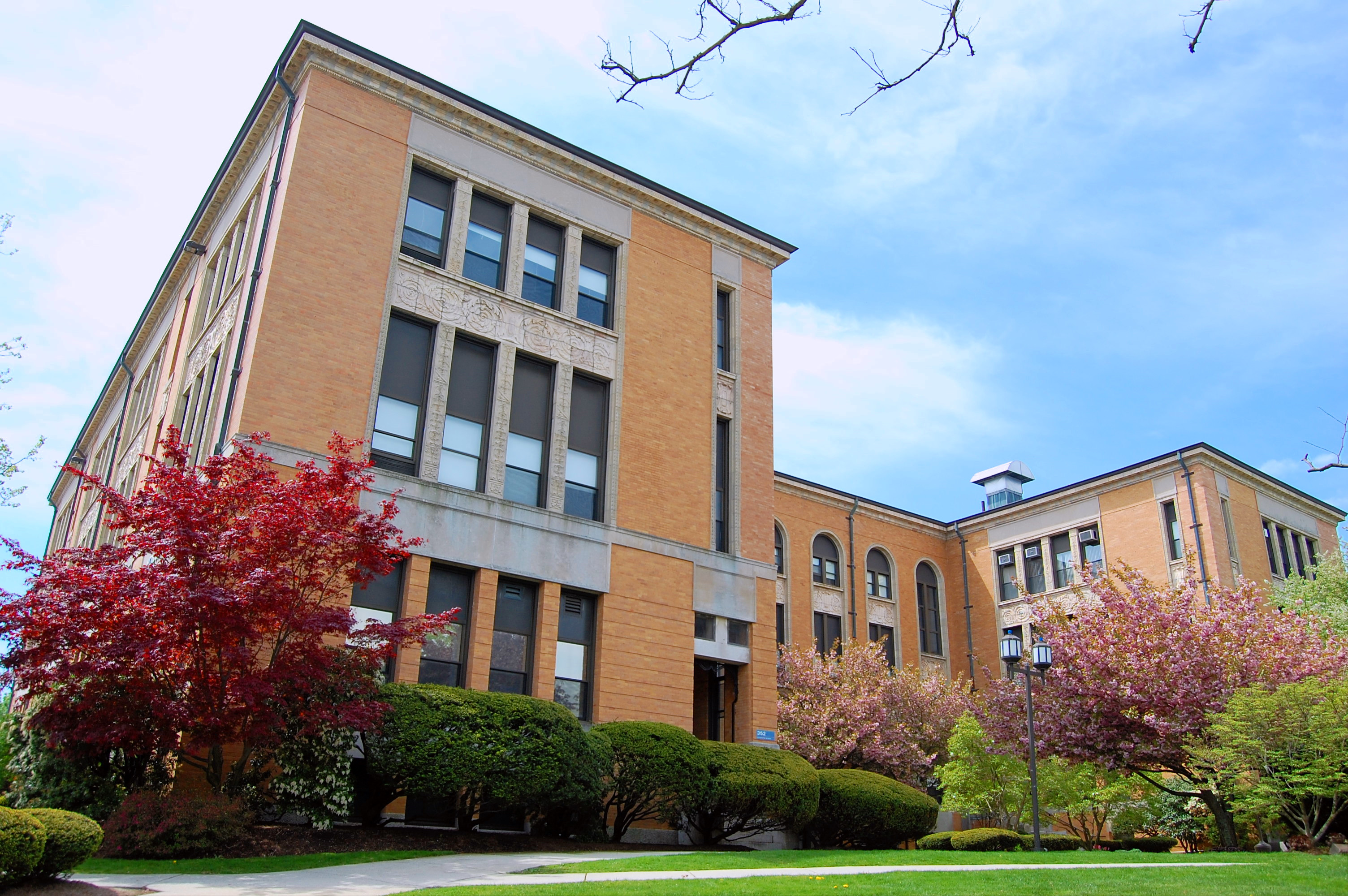 A male member of the Salem State University faculty was stabbed in the neck on Thursday after “some sort of altercation” erupted between the victim and the assailant, according to university spokeswoman Karen Cady.

The victim, who is believed to be a professor at the university, was stabbed at approximately 5:15 p.m. (ET) while he was inside of an academic building located at the north end of the university’s campus, the Boston Herald reported.

While the alleged assailant fled the scene of the crime in the wake of the attack, university police managed to apprehend the suspect just one block from the university, Cady indicated.

According to spokeswoman Cady, the victim was not only “conscious” but “coherent” while he was transported to a local hospital – Beverly Hospital. She referred to the incident as “very unnerving” while noting that the university is “greatly relieved to learn there were no serious injuries sustained.”

University officials indicated that the victim is recovering and in stable condition.

Local law enforcement including state and city police are, according to Cady, joining the investigation.

Neither the suspect nor the victim’s identities have been released.

A man who witnessed the attack, Raymond Baston, was quoted by WCVB as having said that he “and a couple of other guys ran down and chased the bad guy out of the back” after a man had come “running down saying someone was being stabbed”.

A man comes running down saying someone was being stabbed […] Me and a couple of other guys ran down and chased the bad guy out the back.

The stabbing took place either inside of or around the men’s room located on the first floor of the academic building known as Meier Hall.

According to WCVB, the victim was approached from behind by the suspect who eventually stabbed him in the neck before fleeing the scene.