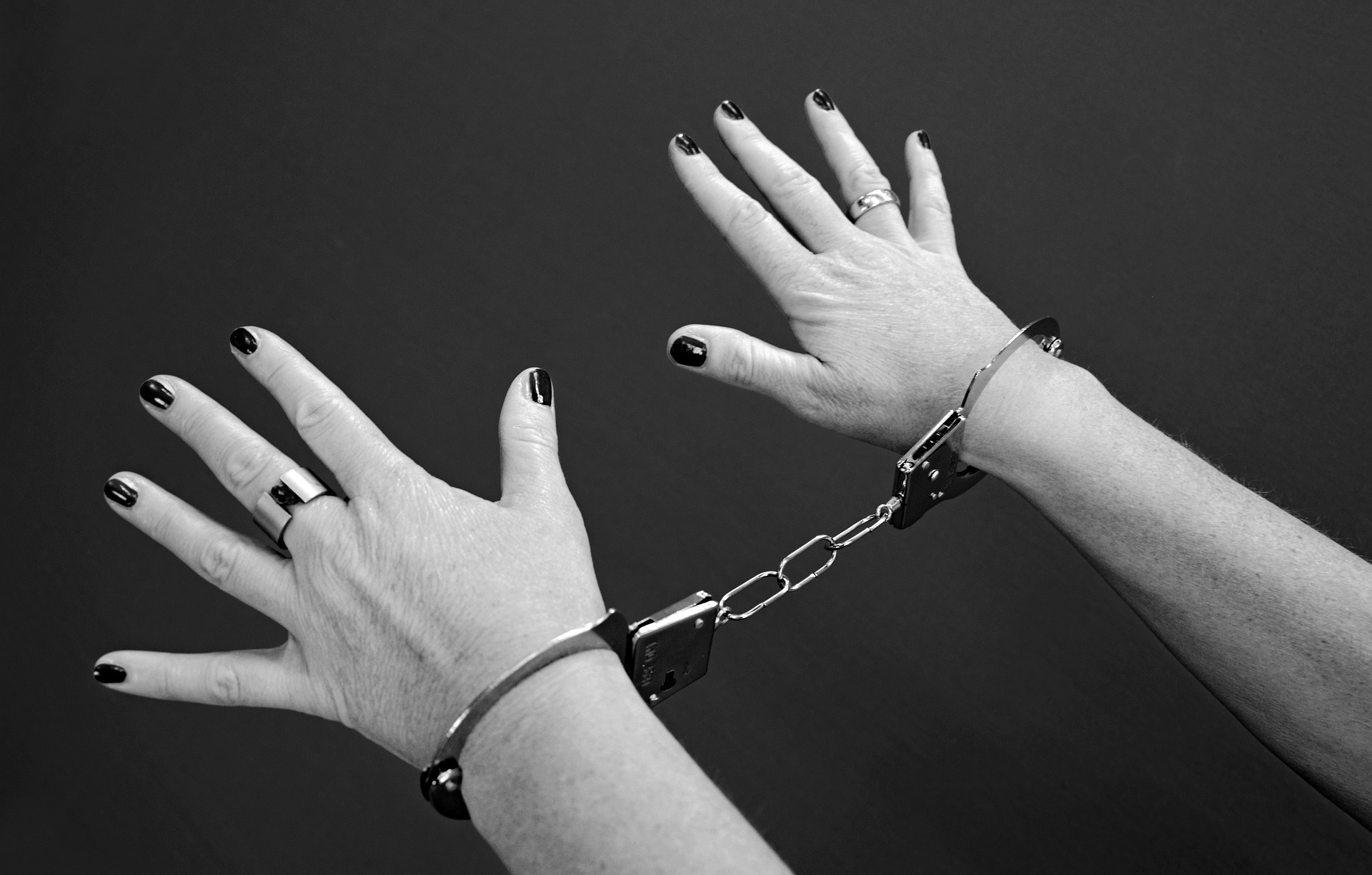 While the fake news alert posted by a Texas police department on Facebook about Ebola contaminated methamphetamine may have seemed ridiculous and unwarranted to some, one simply cannot deny the results in light of one woman’s recent arrest.

Following the fake news bulletin posted by the department, a woman in Texas who has been identified as Chasity Eugina Hopson was arrested after she responded to the alert.

According to the Granite Shoals Police Department, Hopson was arrested after she showed up for a fake contamination screening to have her meth screened for the potentially fatal disease. To her dismay, the screening turned out to be a hoax intended to catch those involved with the illicit substance.

The department confiscated the woman’s drugs, not to inspect for Ebola, but to catalog as evidence. Subsequently, Hopson was arrested and is now facing drug-related charges, KTLA reports.

While Hopson was the first to respond to the department’s fake news bulletin telling readers to have their meth and heroin screened for the Ebola virus, she may not be the last.

ABC 13 WLOS reports that the bulk of those who had commented on the police department’s fake news alert understood that the contamination scare was fake and subsequently found humor in its posting, but others were less impressed, with some referring to the fake news alert as “unprofessional.”

In response, the department indicated that the fake news bulletin was intended to be humorous.

What do you think about the department’s fake news alert?