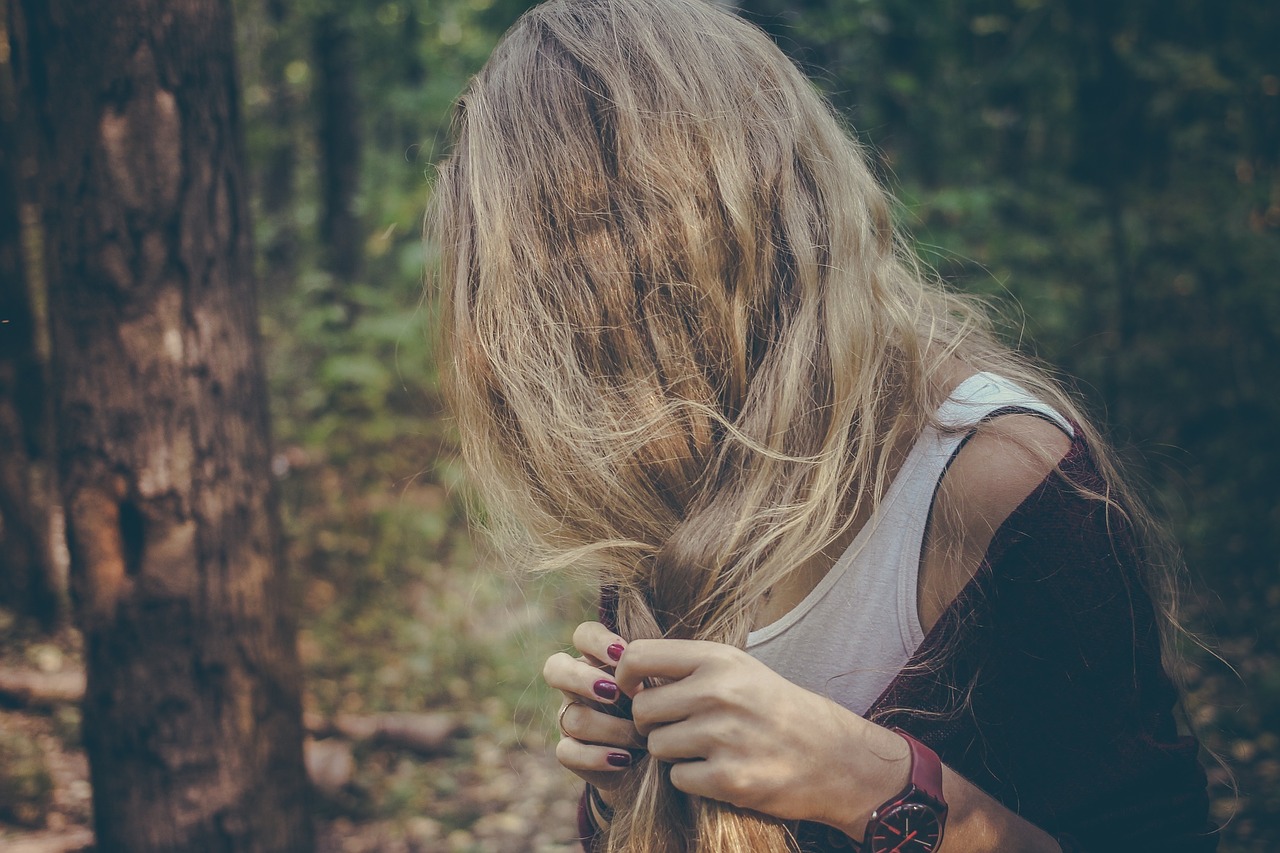 The stereotype that blondes are “dumb” has been proven to be far from the truth according to a new national survey.

The U.S. study found that women with natural blonde hair scored higher on IQ tests than brunettes or redheads. The survey included 10,878 participants and found that the average IQ score for blondes was 103.2 whereas brunettes, redheads and people with black hair scored slightly lower.

As reported on the Ohio State University website, the results show that the stereotype that blonde women are less intelligent needs to be stopped. Research scientist and author of the study at The Ohio State University, Jay Zagorsky, describes how research shows that the blonde stereotypes do have an impact on whether or not blondes get hired for jobs as well as hindering other areas of life and that these new results show that there “shouldn’t be any discrimination against blondes”.

Research shows that stereotypes often have an impact on hiring, promotions and other social experiences. This study provides compelling evidence that there shouldn’t be any discrimination against blondes based on their intelligence.

According to The Sun, the results don’t necessarily show that blondes are more intelligent but that they just aren’t any “less dumb” than other hair colors. The study doesn’t necessarily show that there’s any connection between the color of someone’s hair and their level of intelligence. Zagorsky states that the reasons that blondes came out with slightly higher IQ results is probably down to their exposure to “more intellectual stimulation” whilst growing up.

If blondes have any slight advantage, it may simply be that they were more likely to grow up in homes with more intellectual stimulation.

Although the detrimental stereotype is aimed at blonde women, the men in the study also came out with the same results with blonde men having similar IQs to men with other hair colors.

The study was published recently in the journal Economics Bulletin.