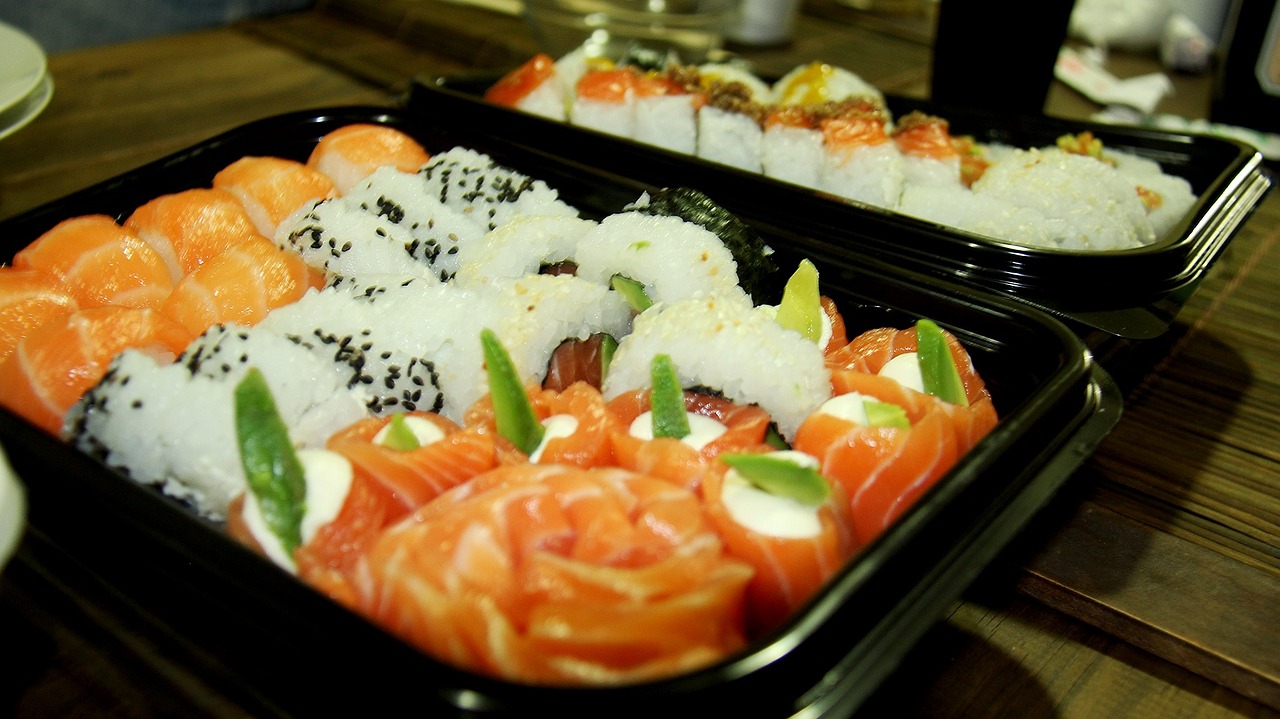 Uber has dominated the cab industry with a fast and affordable service and now its food delivery service UberEats is set to make a similar impact for consumers ordering takeout.

The new service is set to launch all over the U.S. including Chicago, Houston, Los Angeles and Toronto as well as internationally in Paris and Melbourne, Australia. This comes after the company launched the new UberEats app that will make it more convenient for customers to order around-the-clock meals. SFGate reports how the new service, that offers availability from over 100 restaurants from 8am to midnight, is being launched in San Francisco. Susan Alban, general manager for Uber Everything in San Francisco talks about the commitment that Uber now has to deliver a fast and effective service through the “tap of a button”.

UberEats has been running for almost a year now but so far has only offered a limited service. Uber says that this service will still be available on the main Uber app for a quicker lunchtime option. According to Chicago Tribune, orders placed on the new app with have a flat delivery rate of $5 on top of the order that would typically cost between $8 and $12. Paolo Lorenzoni, UberEats general manager in Chicago, says that they are aiming to offer a wide variety of food options from fast-casual to higher-end options and feels that Uber’s established base of drivers and current relationships with restaurants will help make this expansion a success.

Watch the new advertisement for UberEats, launched recently in Houston, below.