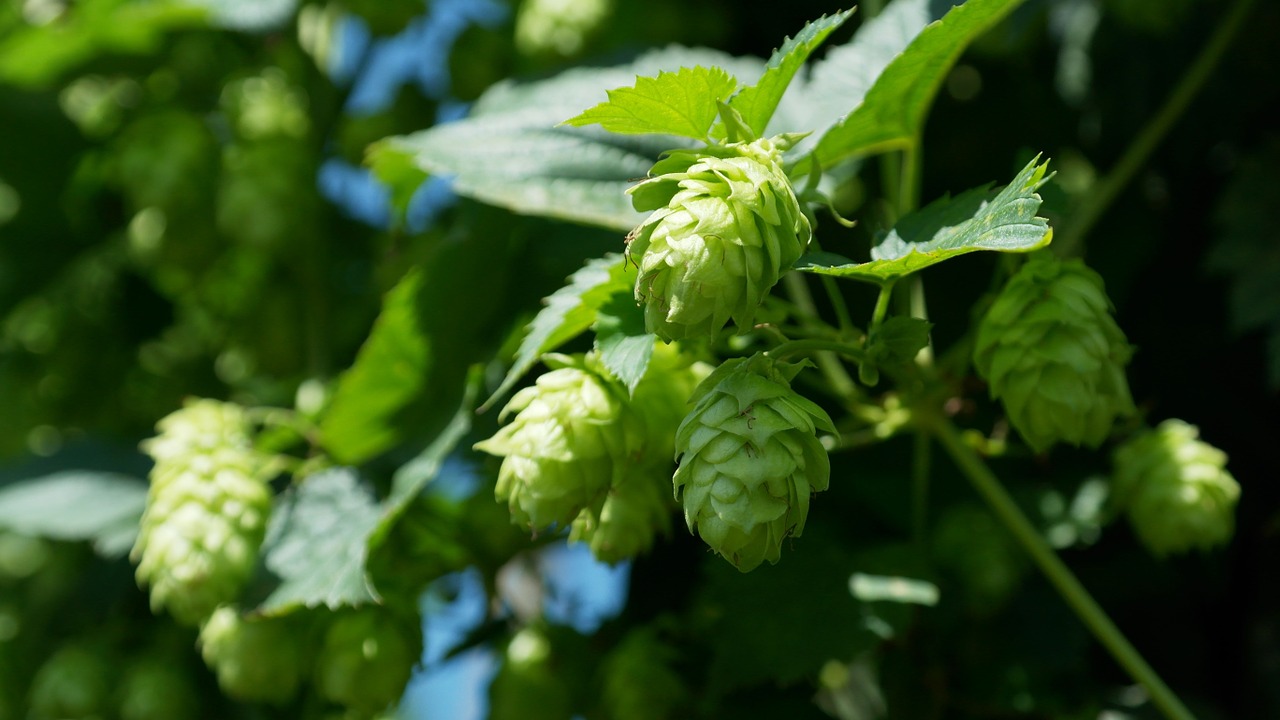 Researchers from the University of Idaho have come close to synthesizing hop compounds which could one day allow scientists to create medicines without having to extract them from plants. Beer hops are the flowers that are added to beer to balance its flavor. They are studied by many due to their amazing ability to stop bacterial growth and disease which researchers will be able to utilize and adapt to fight off diseases.

As reported in EurekAlert, the compounds that the researchers are attempting to synthesize are humulones which contain anti-inflammatory and anti-cancer properties. It’s the acids contained in the humulones that harness these healthful properties and it’s these acids that the scientists hope to recreate. The process currently underway, involves working out which compounds they want to target, then separating and extracting the right ones. Once they are able to do this, the researchers can proceed with using it to produce useful pharmaceuticals. Project leader Kristopher Waynant, Ph.D, says that “if you can figure out how to make these compounds from scratch, you know they are the right ones”.

When researchers extract healthful chemicals from hops, they first have to determine whether they have separated out the specific compounds they’re interested in. But if you can figure out how to make these compounds from scratch, you know they are the right ones

Once extracted and identified, the researchers will need to compare the separated acids to analytical standards. However these currently don’t exist for individual compounds and the team will need to create a library first by synthesizing a set of humulones and lupulones (another beneficially-unknown acid found in the hops) within the lab. Undergraduate Lucas Sass who is working together with Waynant, is working on optimizing the process and says it’s involved “a lot of trial and error”.

The researchers recently presented their findings at the 251st National Meeting & Exposition of the American Chemical Society (ACS). Watch the presentation in full below.