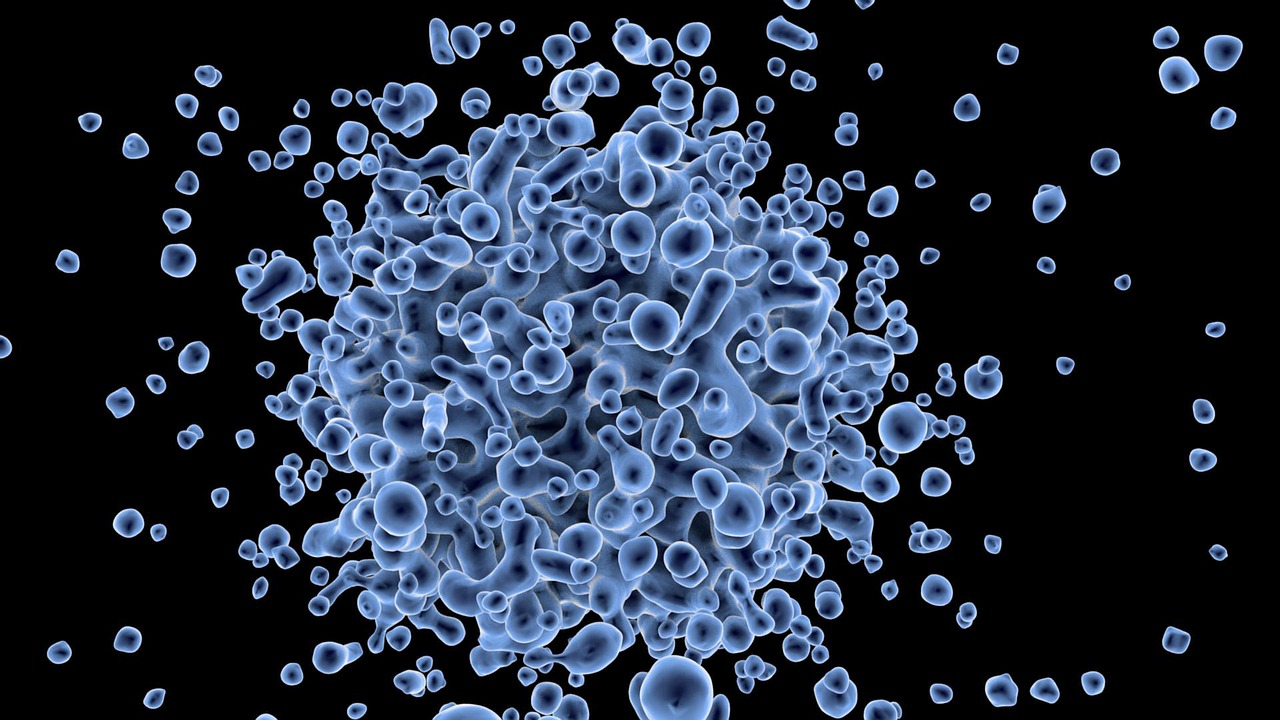 Researchers from Boston College have unearthed genetic remains of ancient retroviruses in the DNA of fossilized carnivores, rodents and primates. The group of viruses called ERV-Fc are thought to have infected a large range of descendants to modern mammals between 15 and 30 million years ago.

Viruses are crucial to study because they have been around for so long and therefore have a significant impact on the economy and evolution of all organisms as reported in UPI. Professor Welkin Johnson, co-author of the study, explains how difficult it is to research ancient viruses as they “do not leave fossils behind, meaning we know very little about how they originate and evolve”,

Unfortunately, viruses do not leave fossils behind, meaning we know very little about how they originate and evolve. Over the course of millions of years, however, viral genetic sequences accumulate in the DNA genomes of living organisms, including humans, and can serve as molecular ‘fossils’ for exploring the natural history of viruses and their hosts.

According to EurekAlert, the researchers have found that the distribution of ERV-Fc suggests that the viruses spread to every continent except Australia and Antarctica. They were also able to locate the evolutionary changes within the viruses revealing their ability to adapt to different kinds of mammalian hosts.

Retroviruses are related to modern viruses such as human T-cell leukemia and HIV. Studying these ancient remnants could help scientists understand why new viruses emerge and what impact they could have on the evolution of host organisms. Dr. William E. Diehl, the lead author of the study, explains how further investigation may “prove insightful for predicting the long-term consequences of newly emerging viral infections”,

The challenge will now be to use ancient viral sequences for looking back in time, which may prove insightful for predicting the long-term consequences of newly emerging viral infections. For example, we could potentially assess the impact of HIV on human health 30 million years from now.

The study has been published in the journal eLife.