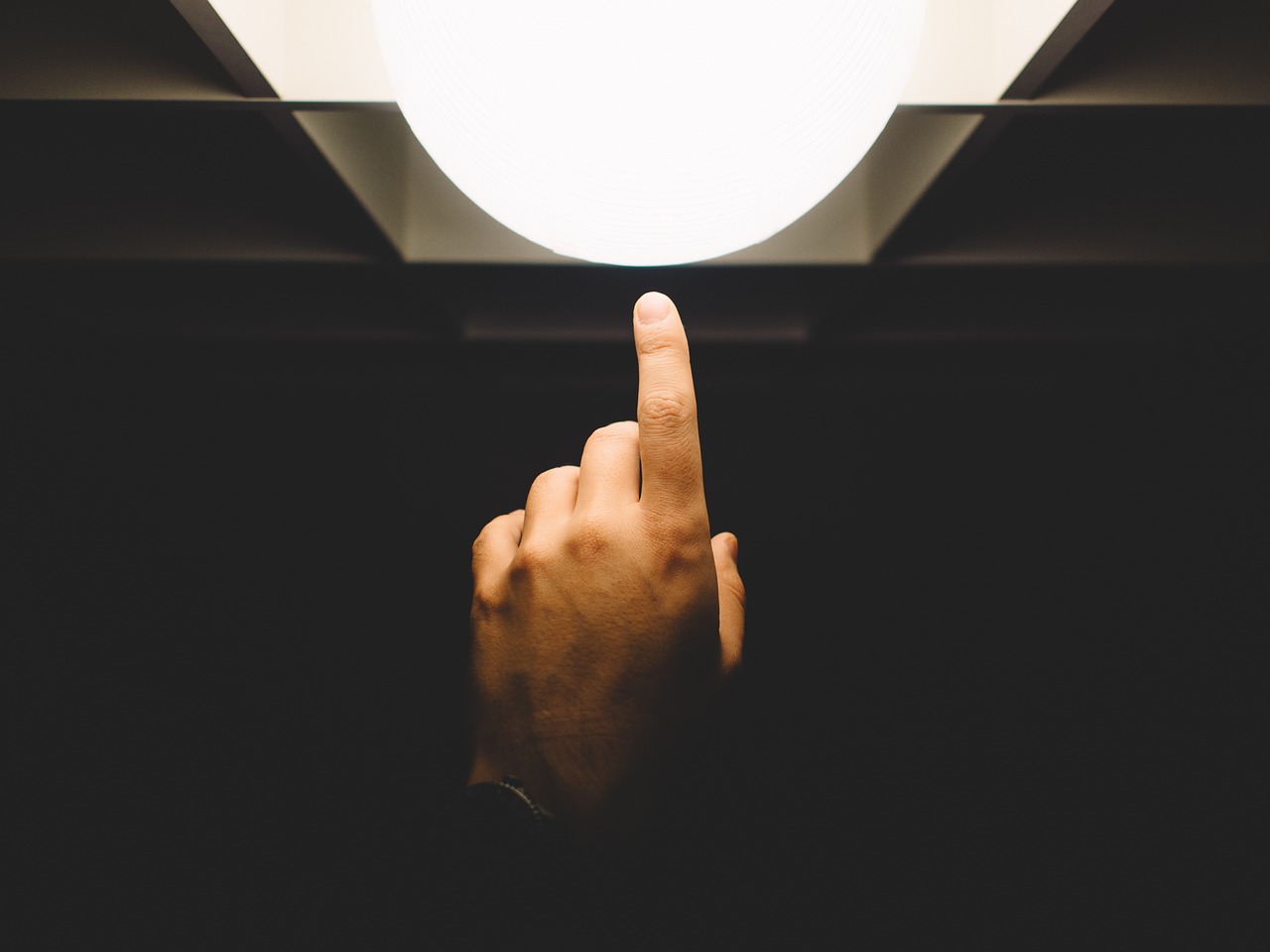 An amputee in Denmark has become the first person in the world to be fitted with a bionic fingertip. Dennis Aabo Sørensen lost his hand in a firework accident over ten years ago and has now become the first person to feel objects in real time with the new bionic finger. According to Medical News Today, Sørensen is able to distinguish between rough and smooth textures of plastic with 96 percent accuracy.

The sensors in the fingertip are connected to the nerves in the upper arm and send out an electrical signal as the fingertip is placed over surfaces. These electrical signals mimic the nervous system signals which stimulates touch. Sørensen describes how the stimulation “felt almost like what I would feel with my hand.”

The stimulation felt almost like what I would feel with my hand. I still feel my missing hand, it is always clenched in a fist. I felt the texture sensations at the tip of the index finger of my phantom hand

The technology was developed by Silvestro Micera and Calogero Oddo together with both their teams in Switzerland and Italy. The results have been published in eLife and are thought to pave the way for new avenues in developing bionic prostheses that are enhanced with sensory feedback, according to EurekAlert.

The researchers tested the technology on non-amputees who were found to detect roughness 77 percent of the time. To compare the non-amputees with amputees to see if the bionic fingertip resembles real touch, the scientists studied brain activity in both to compare. They found that each had similar activated regions in the brain meaning that the bionic fingertip resembles sensations felt naturally.

New Scientist reports that the idea of the technology is to create a full prosthesis and combine this with the fingertip sensors allowing amputees to grip and feel objects. The hope is to be able to develop and fit these prostheses much more easily and effectively as the procedure involves no invasive surgery.