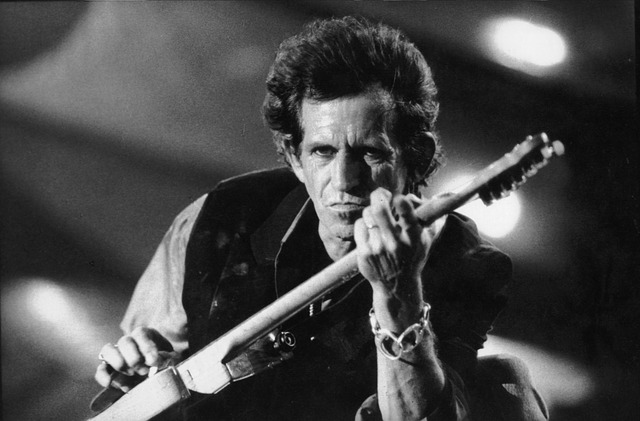 The Rolling Stones are set to perform a free open air concert in Havana, Cuba on Friday, March 25, 2016. The historic concert will take place shortly after the English rock band wrap up their Latin American concert in Mexico City on the 17th of March. The band’s America Latina Ole tour has so far taken them to Santiago, Buenos Aires, Montevideo, Rio De Janeiro, São Paulo and Porto Alegre. They are also set to play in Lima and Bogota.

In a press release, The Rolling Stones said that the show in Havana will be a “landmark event” for them.

We have performed in many special places during our long career but this show in Havana is going to be a landmark event for us, and, we hope, for all our friends in Cuba too.

The Rolling Stones‘ personal website reports that Mick Jagger, along with his band mates Keith Richards, Charlie Watts and Ronnie Wood have initiated a musician to musician programme that will supply Cuban musicians of all genres with musical instruments and equipment. Donations will be made by music suppliers including The Gibson Foundation, Vic Firth, RS Berkeley, Pearl, Zildjian, Gretsch, Latin Percussion, Roland and BOSS. the Latin GRAMMY Cultural Foundation.

Cuban politics has pushed music to the sidelines for years and this groundbreaking “Concert for Amity” will be filmed by an award winning production house JA Digital, with Paul Dugdale directing the film. Dugdale has previously directed videos for Adele and Coldplay. A representative of JA Digital, Julie Jakobek has said, ‘It’s a great honour to be working with The Rolling Stones again on this hugely exciting and historic event”.

According to The Telegraph, a spokesperson for the Stones mentioned that this will be “the first open air concert in Cuba by a British rock band”. The concert will take place at the Ciudad Deportiva de la Habana.