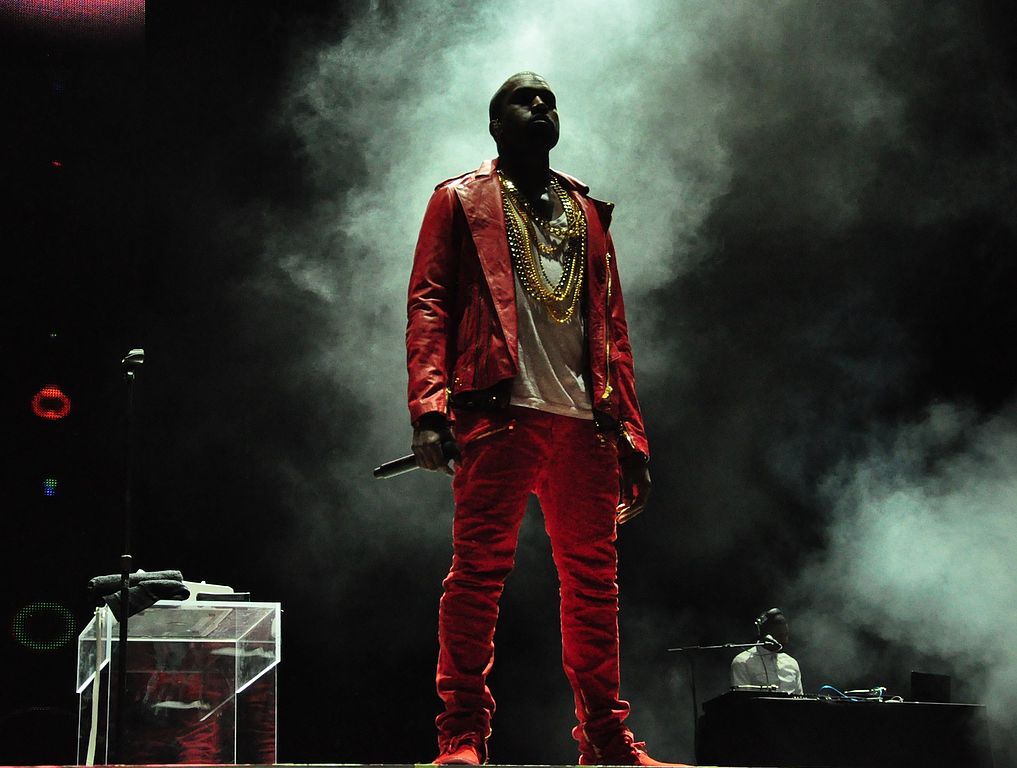 American rapper Kanye West, who recently made headlines when he declared that he was $53 million in debt, is shaking up Twitter and making headlines yet again after tweeting an apology for his ego.

The Atlanta, Georgia born musician, who has two children with his wife Kim Kardashian, tweeted on Wednesday to his more than 19 million Twitter followers that his “number one enemy has been” his ego while noting that “there is only one throne and that’s God’s” — which quickly sparked a flurry of retweets, likes and comments.

One Twitter user replied, writing that it’s “bout time you realized that” to the 38-year-old Grammy award winning recording artist and record producer.

But the story doesn’t begin there, it begins with a tweet sent earlier in the day Wednesday in which the rapper, who now has his own fashion line, indicated that he had been considering the time he discussed the notion of “taking the rap throne” and in retrospect, the “statement hasn’t been sitting well” with him, he added in a followup tweet. Referring to the notion in his next tweet as “a dated mentality” that he’s not with, he then continued by acknowledging that “every rapper is somebody’s favorite” and someone wise “should be humble enough to admit when” they’re wrong.

He then went on to reference the development of a brotherhood within the rap community and “positive energy” before finally ending his tweets for the day with his commentary on his own ego.

What are your thoughts on Kanye’s recent tweets?