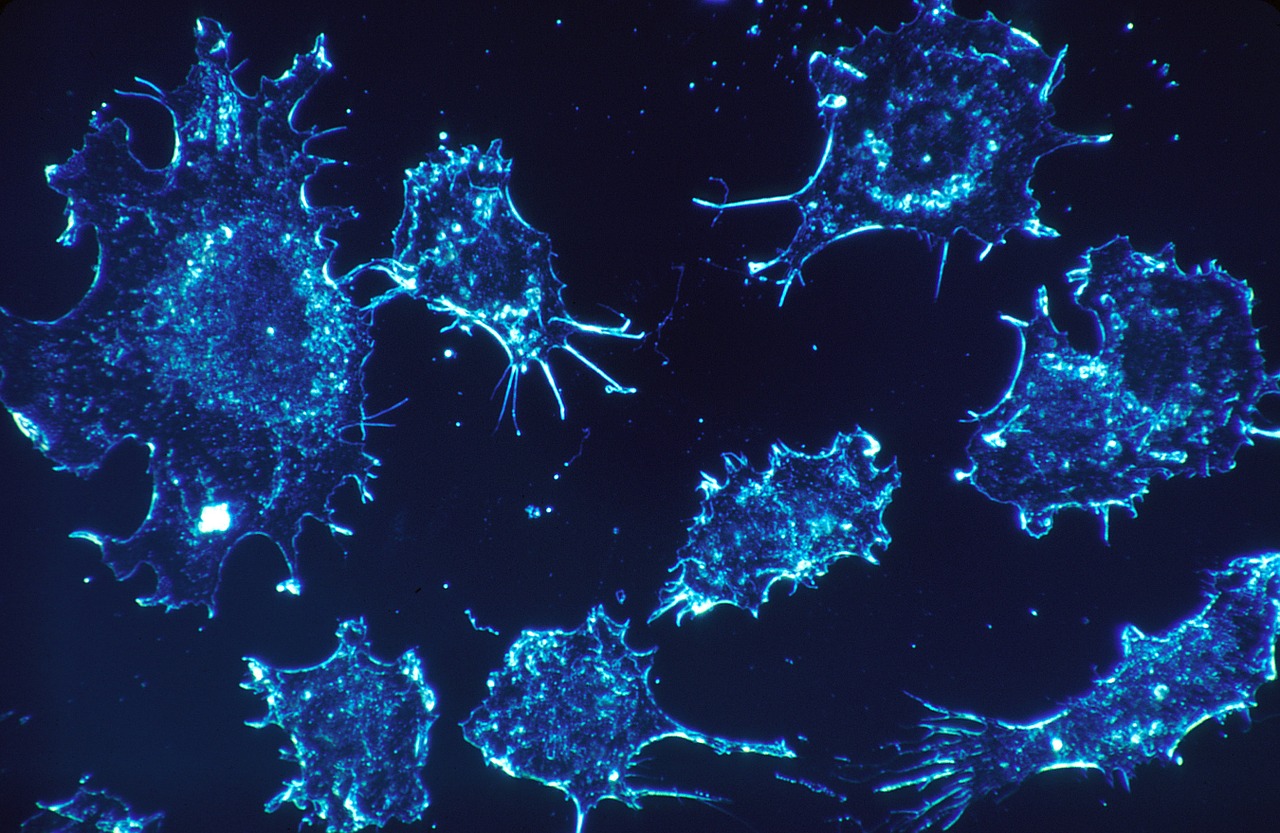 Scientists have discovered a new T-cell cancer therapy that has provided remarkable results in the treatment of cancer patients. According to the findings, almost 90 percent of terminally-ill cancer patients entered remission after receiving the new treatment.

The process involves engineering human T-cells designed to target the cancer, infusing them with the patient’s immune cells and then planting them back inside the body. These then seek out the cancer cells and destroy them.

According to The Guardian, researcher Stanley Riddell who spoke at the American Association for the Advancement for Science (AAAS) annual meeting was optimistic and excited about the results,

This is unprecedented in medicine, to be honest, to get response rates in this range in these very advanced patients.

Despite the excitement, it is still early days for this unpublished trial and as T-cell therapy is usually used as a last resort for terminally ill patients, there can be huge side-effects compared with other traditional treatments. A cancer expert told the BBC that “the side-effects are much greater than conventional leukemia treatments” for those facing terminal cancer.

[…] if facing terminal cancer, the side-effects are much greater than conventional leukaemia treatments such as chemotherapy and radiotherapy, which work in the majority of patients.

However, the results of this trial predict a very promising breakthrough in cancer survival rates and propelling the field of immunotherapy as an important and vital part of cancer treatment. Although only having been used in participants with acute lymphoblastic leukaemia, a form of blood cancer, researchers are hoping this will lead to the ability to use this technique for other forms of cancer in the future as Dr Alan Worsley tells the BBC,

The findings of this trial are to be published later this year.