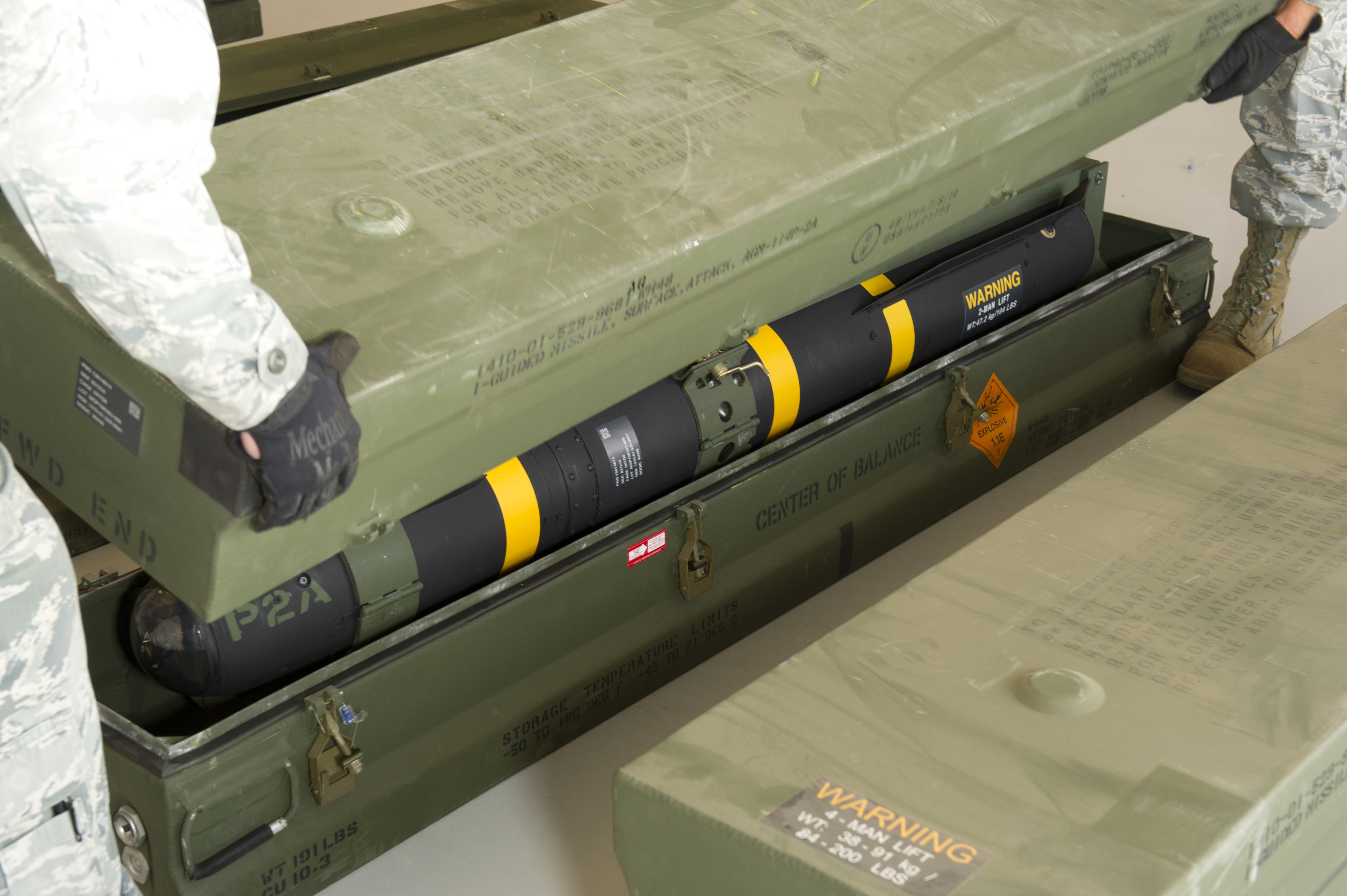 An inactive U.S. Hellfire missile that was mistakenly sent to Cuba in a shipping mishap has been returned by the Cuban government after having been in their possession for over a year, U.S. State Department officials indicated on Saturday.

While Hellfire missiles were initially designed to disable tanks, they’ve since found application as air-to-surface missiles (ASM) fired from an array of aircraft – including the Predator drones used to attack high priority targets in the Middle East. The one inadvertently sent to Cuba, which lacked a warhead and critical components to its guidance system, was a “dummy missile” known as a Hellfire Captive Air Training missile that was on its way back from Spain.

Sources indicated that while the missile was headed back to the U.S. from Rota, Spain, the shipping company tasked with its transport misrouted it. Subsequently, instead of traveling from Spain to Germany and on to Florida, it ended up in Paris before eventually arriving in Havana.

CNN reports that while the missile, due to its lack of necessary guidance system components, lacked the ability to successfully strike a target, it did contain sensitive U.S. weapons technology including sensor and targeting information. Such technology, were it to fall into the hands of an enemy, would be concerning, according to U.S. officials.

On Saturday, the missile finally returned home as the plane transporting it touched down in Orlando, Florida.

Having arrived home, the missile is to be stored in a warehouse that houses a significant number of Hellfire missiles on behalf of its manufacturer, Lockheed Martin.

Citing “the re-establishment of diplomatic relations and the opening of” the U.S. embassy in Havana that has allowed the U.S. to engage with the government of Cuba in regards to the missile’s return, State Department spokesman Mark Toner indicated in a written statement that “the inert training missile has been returned with the cooperation of the Cuban government,” NASDAQ reported.

The recently returned missile was on loan to NATO for an exercise in Spain just before it was mistakenly shipped to Cuba.