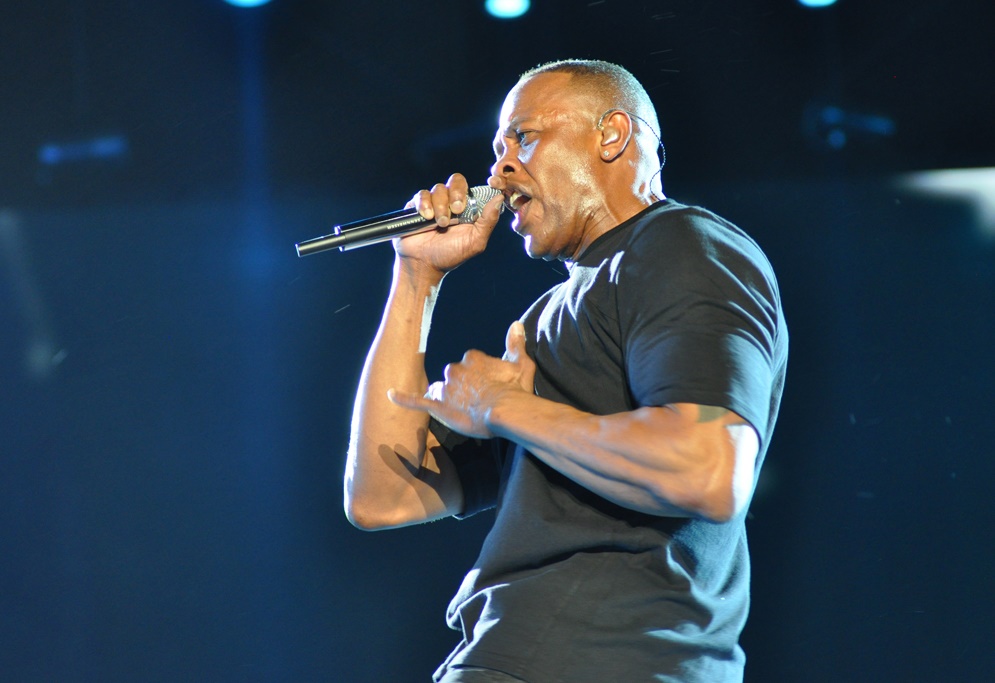 Dr. Dre, who became an Apple executive along with his business partner Jimmy Iovine when the pair sold Beats Electronics to Apple for $3 billion in 2014, is set to star in a new Apple-backed television series in a first for the company, according to multiple sources familiar with the project cited by The Hollywood Reporter.

The new show, which is to be streamed through Apple TV, is currently titled “Vital Signs,” according to an individual who was not authorized to discuss the company’s private plans, The New York Times reported.

While no release date has been disclosed for the secret series, one source cited by the NY Times indicated that the show is Dre’s project and that Apple is merely backing it.

Offering a possible explanation for the iPhone maker’s decision to back the series starring one of its own, eMarketer analyst Paul Verna noted to the NY Times that “Apple TV wants to be a self-sufficient ecosystem” and “thanks to Apple Music and the company’s tremendous entertainment industry contacts,” they’re in a good a position “as any company to do so.”

Dre, whose real name is Andre Romelle Young, is not only starring in the new series, but according to The Hollywood Reporter‘s sources, he’s also serving as its executive producer.

The series, which has been described as semi-autobiographical, reportedly entails six half-hour episodes – each covering a different emotion and the reaction of the character played by Dre.

Share your thoughts on the upcoming “Vital Signs” series in the comments section below.