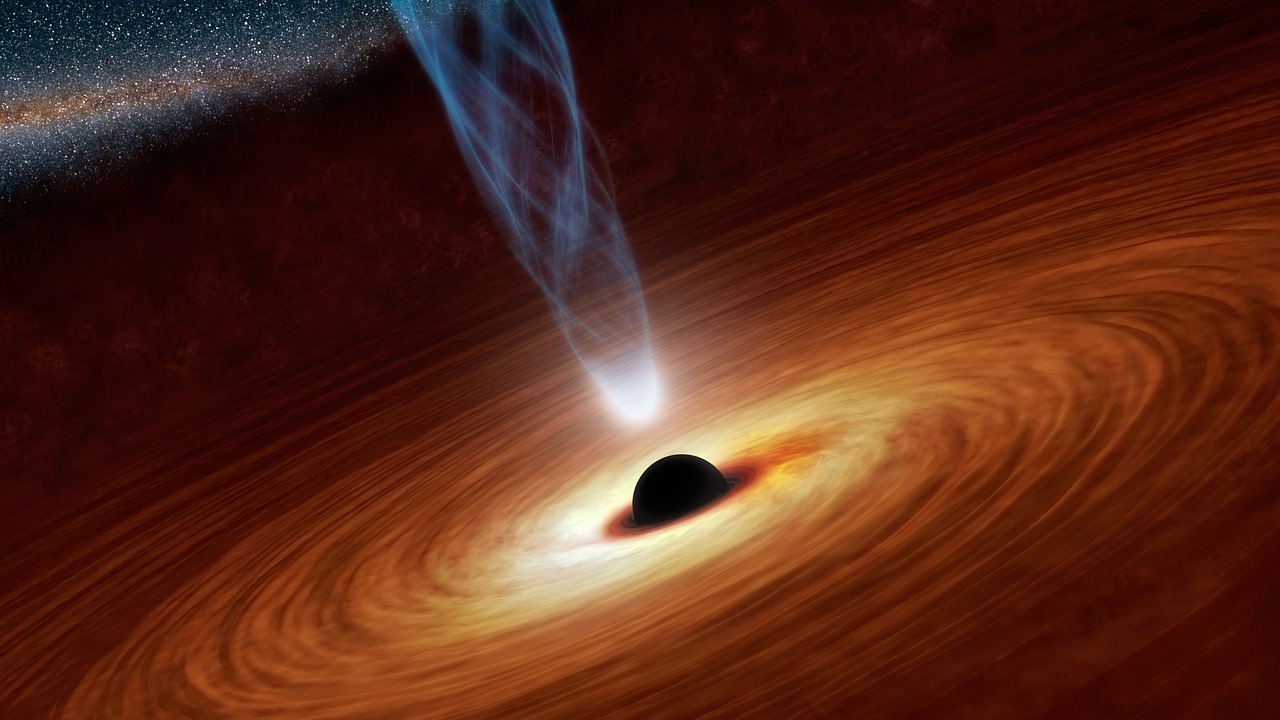 Albert Einstein’s General Theory of Relativity a century ago has now finally been discovered by scientists to be true and has revolutionized the world of astronomy and physics.

An international team of scientists at the Laser Interferometer Gravitational-wave Observatory (LIGO) have detected gravitational waves, the ripples in time-space, which the German-born theoretical physicist believed to exist but was never able to prove. Until now, that is.

The National Science Foundation, who funded the work, announced that after decades of searching they detected the waves in two different observational stations after tracking a merged black hole.

The discovery will go down in history as possibly one of the major breakthroughs of our time. Penn State theorist Abhay Ashtekar, told the Los Angeles Times that it is “only comparable to Galileo looking at the planets”.

It’s really comparable only to Galileo taking up the telescope and looking at the planets, our understanding of the heavens changed dramatically.

This is not the first time Einstein’s theories have been proven well after his death, and this new finding will open up the path to a better understanding of cosmic phenomena. The scientific discovery of gravitational waves are far-reaching because they are a way of ‘hearing’ the universe, as physicist Marc Kamionkowsi from John Hopkins University states,

It’s one thing to know soundwaves exist, but it’s another to actually hear Beethoven’s Fifth Symphony. In this case we’re actually getting to hear black holes merging.

The work at LIGO will no doubt go down in history and radically transform our understanding of the universe. As the world reacts to this thrilling news, you can be sure Einstein would have been the most surprised as Columbia University physicist Marka explains to CNN, “He thought gravitational waves are a beautiful construct, but they are so small [he believed] nobody would ever be able to actually measure it”.