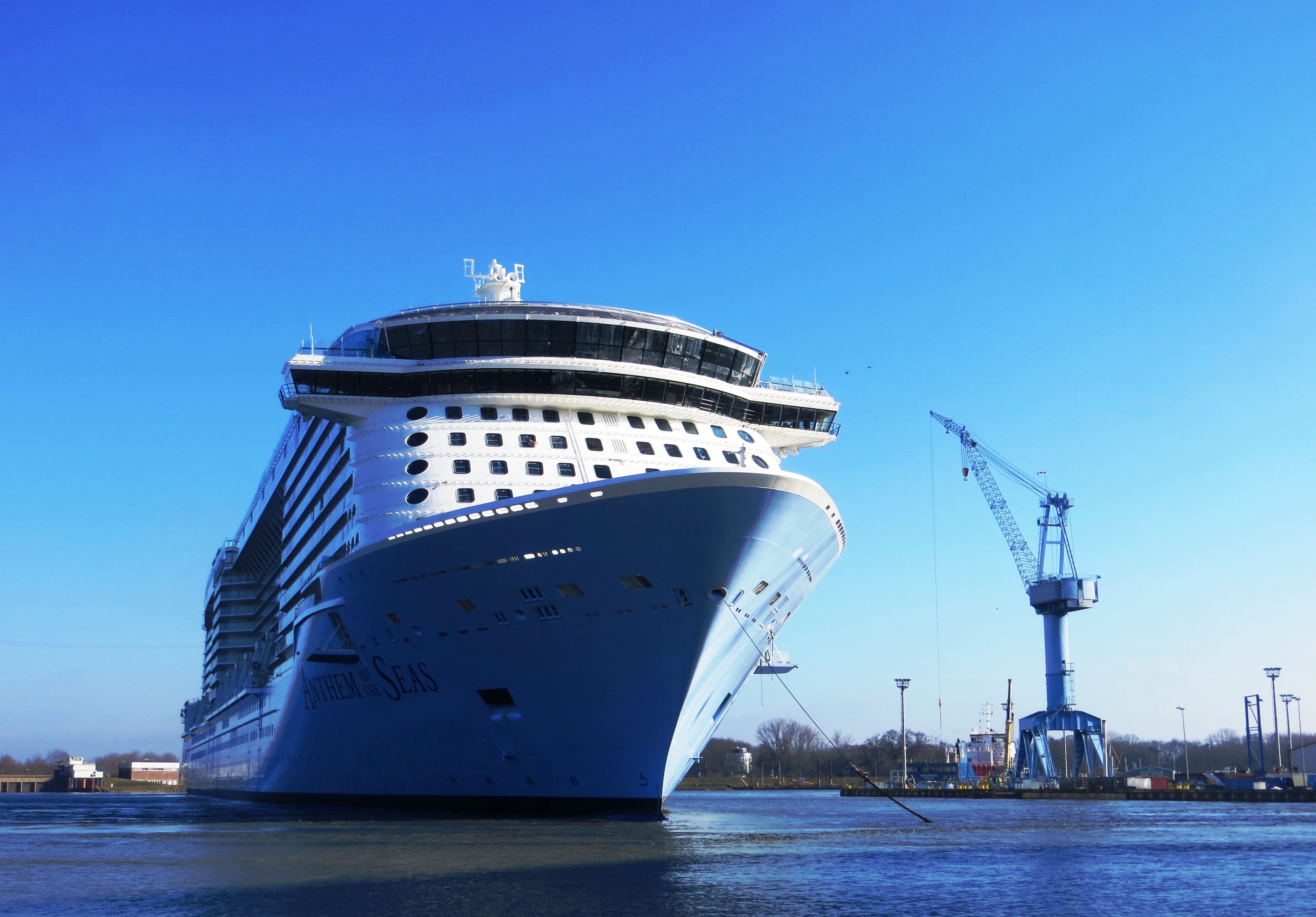 The Royal Caribbean cruise ship Anthem of the Seas is back in port in New Jersey after its intended seven-day cruise to the Bahamas was cut short by a storm that it sailed straight into, resulting in a wild three days through of rough waters and 125 mile per hour winds.

While the ship and its 6,000 occupants endured the storm’s battering, Royal Caribbean has come under scrutiny for its failure to avoid the Atlantic storm. ABC News reports that the U.S. National Transportation Safety Board (NTSB) might launch an investigation into the failure in conjunction with a separate investigation that has already commenced.

The possible investigation, according to The Chicago Tribune, may come as the result of a request made by U.S. Senator Bill Nelson.

In a statement issued Tuesday, the NTSB stated that its other investigation, one which pertains to the October sinking of a cargo ship named El Faro, “includes a weather group that is investigating TOTE Maritime’s decision-making processes regarding vessel operations in hurricanes and other heavy weather occurrences” and that the latest incident might provide the agency with “additional opportunity to learn best practices that cruise line operators employ for operating in heavy weather.”

The Anthem of the Seas incident may provide us an additional opportunity to learn best practices that cruise line operators employ for operating in heavy weather.

According to Royal Caribbean, the storm that the Anthem of the Seas sailed into was considerably more powerful than previously predicted.

One passenger, Maureen Peters out of Southampton, Massachusetts, told CNN that the trip was “horrendous” at that at one point in the treacherous journey, she found herself wondering whether or not she’d ever see her family again.

It was horrendous […] At one point, I thought I wasn’t going to see my family again. I held on to the mattress so I wouldn’t fall off the bed.

“That boat should have never gone out,” she said in conclusion.

According to the cruise line, there were four minor injuries reported and some “superficial damage” to the ship itself. But with repairs now complete, the ship is scheduled to return to the seas next week as it embarks on yet another journey.

In a statement issued shortly before the ship returned to dock, Royal Caribbean issued a statement in which apologized to passengers while noting that they “have to do better.”