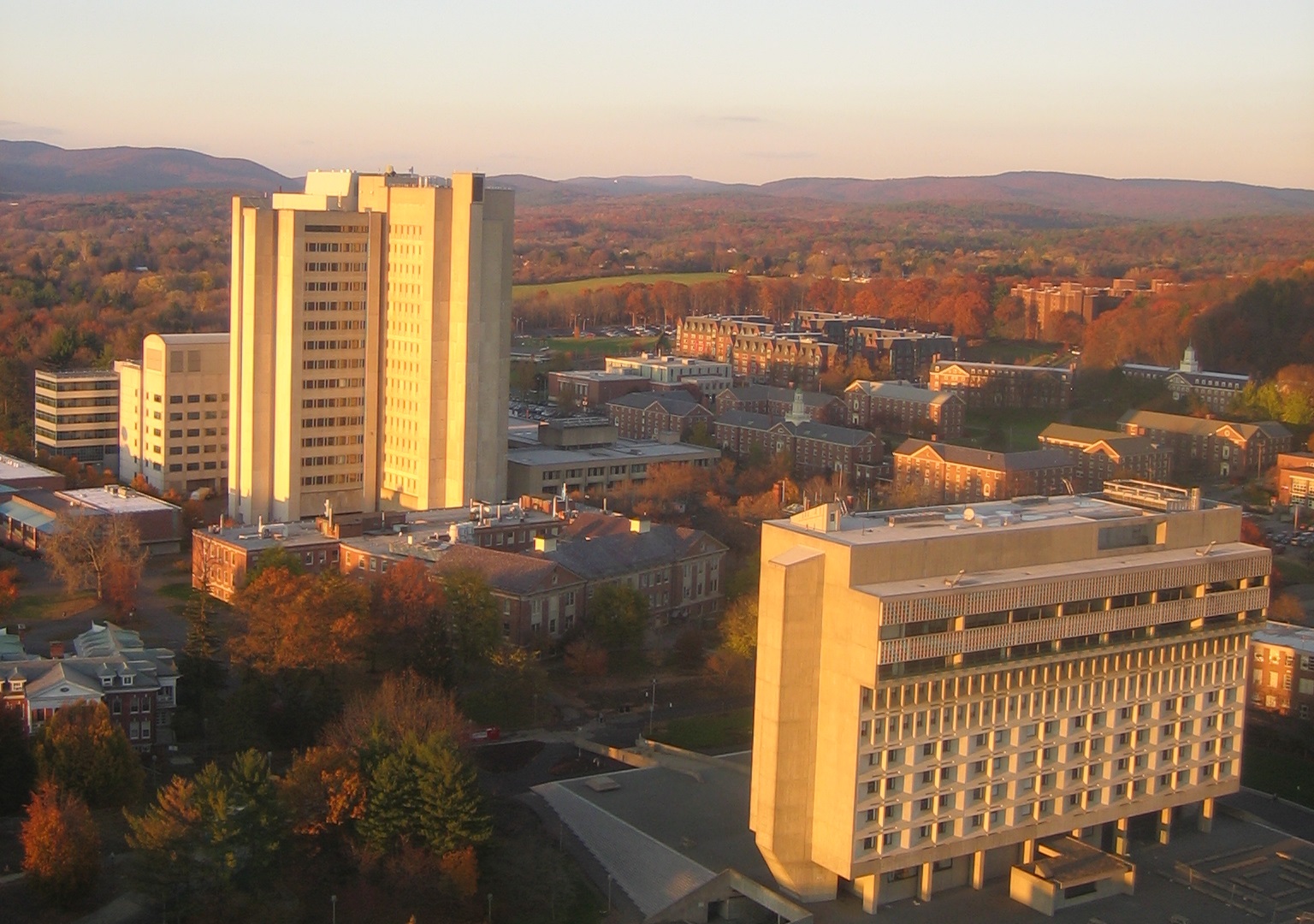 A senior college student studying at the University of Massachusetts Amherst died on Friday after he fell out of a window.

The incident is under investigation by the district attorney’s office as well as the Massachusetts State Police.

Authorities identified the deceased as James Tilley of Windham, New Hampshire — a town located not far from the border of Massachusetts and New Hampshire.

In an email, senior associate dean of students David C. Vaillancourt indicated that Tilley was physics major minoring in math that was not only a member of the Commonwealth Honors College and the Society of Physics Students, but a tutor as well.

WMUR reports that according to the Massachusetts State Police, Tilley plummeted to his death from a fourth-story window just before 2:00 a.m on Friday.

University spokesman Ed Blaguszewski identified the building from which the student fell to his death as the Hasbrouck Laboratory Building, which is located on the west side of North Pleasant Street.

Mr. Vaillancourt was quoted by Mass Live as having said that the university extends its “sincere condolences” to the family and friends of the recently deceased.

We extend our sincere condolences to James’ family and friends

According to state police, he pronounced dead at the scene of the incident.

The cause of death has not yet been determined.

UMass Amherst, the flagship of the UMass system, is a public research and land-grant university located in Amherst, Massachusetts. The university, whose mascot is Sam the Minuteman, had an acceptance rate of 61.3 percent in 2014 and an enrollment of 28,635 in the same year.