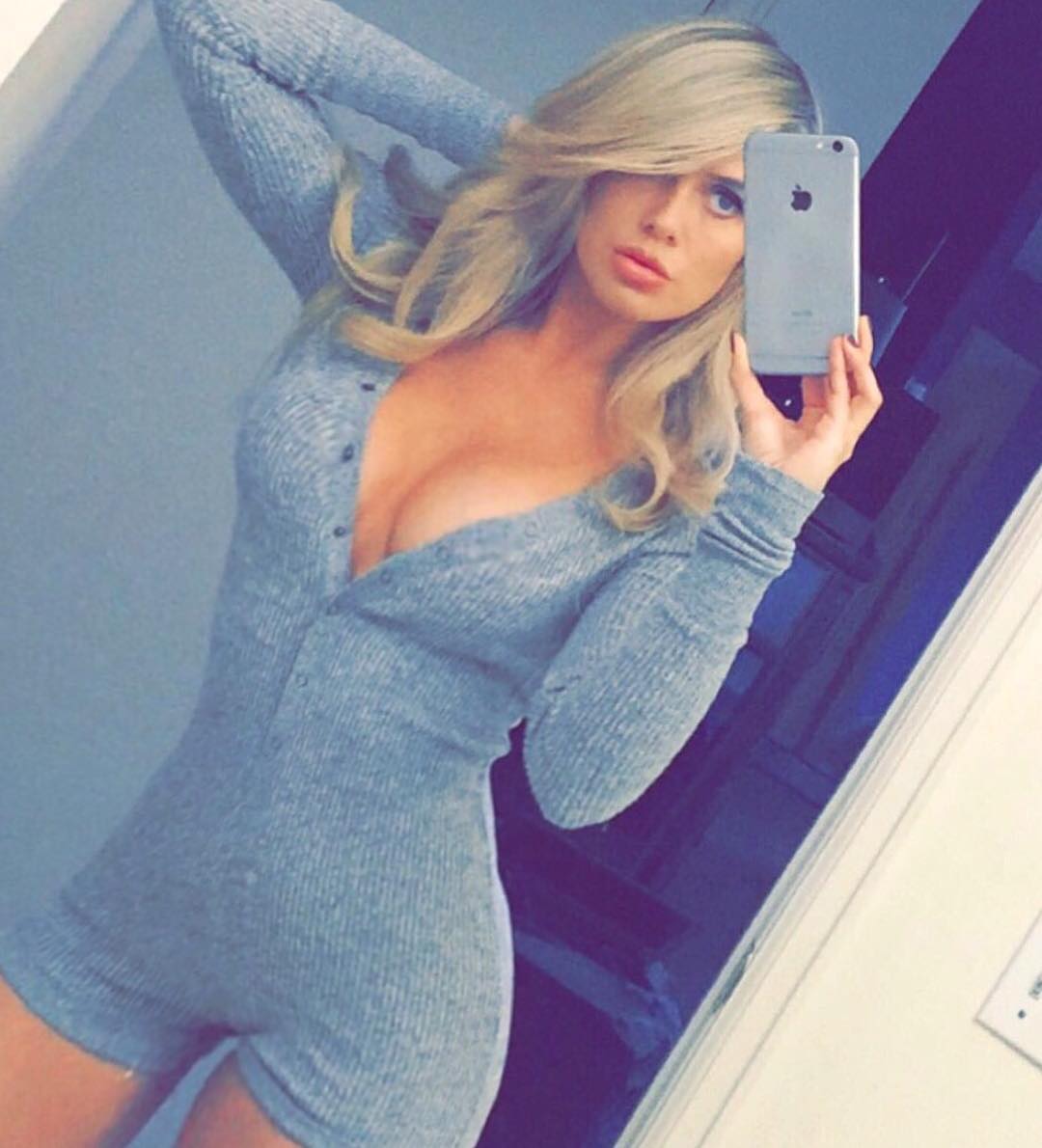 Katie May, who made her mark in modeling as well as social media, has died at the age of 34.

May, known as the “Queen of Snapchat,” was hospitalized on Monday after she experienced what her family referred to as a “catastrophic” stroke, TMZ reported. She remained at the hospital until her death, which occurred on Thursday while she was reportedly in the company of loved ones.

The Los Angeles based model, social media star and mother of one modeled in the past for the likes of such publications as Sports Illustrated and Playboy.

A fundraising campaign has been launched on crowdfunding platform GoFundMe by May’s family in an attempt to raise money for her 7-year-old daughter. On the page, the family wrote:

Anyone who was lucky enough to know Katie May was truly blessed by her incredible heart, mind and soul. She was an inspiration and a guiding light to so many people in this world. Please help us by donating money to support her daughter. We want to raise as much money for her daughter’s living trust as possible to ensure she will always be taken care of. Her daughter was Katie’s whole life, so please help Katie and her family by donating money.

The fundraising campaign has raised over $20,000 from over 170 contributors since it was launched on February 4.

Stephen May, the recently deceased’s brother, was quoted by The Mirror as having confirmed his sister’s death in a recently released statement which read:

It is with heavy hearts that we confirm the passing today of Katie May – mother, daughter, sister, friend, businesswoman, model and social media star – after suffering a catastrophic stroke caused by a blocked carotid artery on Monday

Last week, Katie suffered an injury after she took a spill at a photoshoot, which Fox News reports may have lead to her fatal stroke.

Pinched a nerve in my neck on a Photoshoot and got adjusted this morning. It really hurts! Any home remedy suggestions loves? XOXO

She is survived by her daughter Mia.