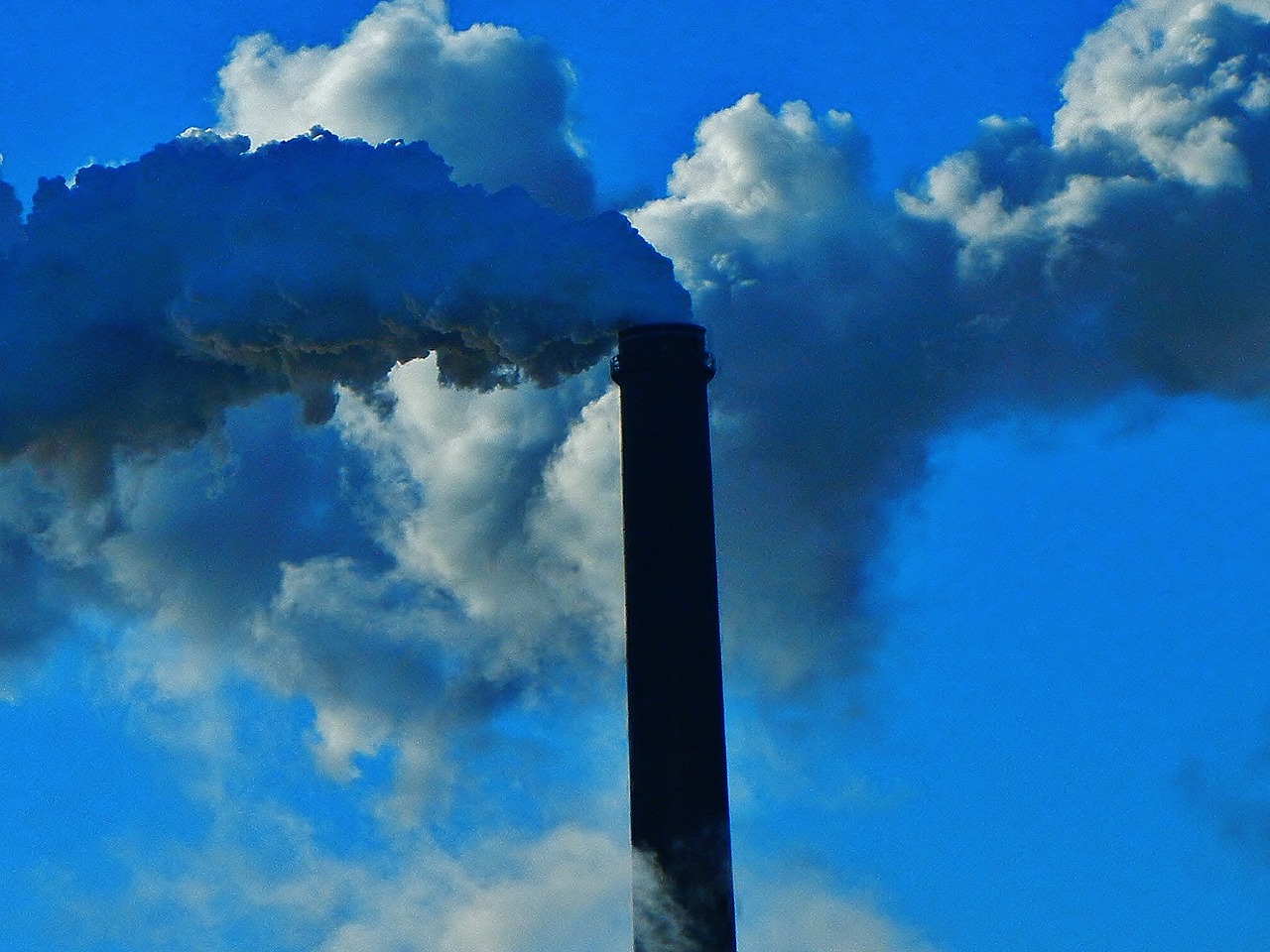 California Attorney General Kamala D. Harris is set to investigate the ExxonMobil Corporation, according to a report from the Los Angeles Times. ExxonMobil has come under fire in the past year for withholding scientific data on climate change from its shareholders, lawmakers and the public. A team of journalists from Columbia University with the Los Angeles Times initially reported the story and ExxonMobil has been in the spotlight ever since.

A series of proprietary documents were made available to the public including, “CO2 Greenhouse Effect“ via Inside Climate News. The document was produced and researched by scientists hired by Exxon. These scientists were hired to study the impact of CO2 on global warming. In this document, researchers stated that fossil fuel combustion and deforestation are the primary human factors contributing to global warming.

In the document the scientists also acknowledged that CO2 in the atmosphere can affect global climate. The document outlines impacts from a 1.3 C to 3.1 C temperature increase by 2090. These impacts include problems with agricultural growth, changes in rainfall patterns, coastal flooding and sea level rise due to the melting of the Antarctic ice sheet. The document was published in 1982.

As reported by the Los Angeles Times these propriety documents suggest that the company knew about the effects of global warming but at the same time sought to publicly challenge the issue. According to a document published on the Inside Climate News website, in 2001 the Exxon Lobby in Washington sent a memo to the White House proposing to remove renowned climate scientists from participating in IPCC meetings to ensure that “none of the Clinton/Gore proponents are involved in any decisional activities” regarding climate change.

In this memo the Exxon Lobby expressed that the most critical scientific issues regarding climate change policy were the challenges to its certainty.

The following year, in 2002, another memo was sent to the White House. In this memo the Exxon Lobby expressed that the most critical scientific issues regarding climate change policy were the challenges to its certainty. The memo used challenges to the certainty of global warming, future emissions, concentrations of greenhouse gases and impacts to humans and ecosystems as a tool to cast doubt.

Amid reports that Exxon knew about global warming in the 80s and 90s, New York Attorney General Eric T. Schneiderman issued a subpoena to ExxonMobil in November of 2015 requesting access to financial records and other documents. The new investigation launched by California Attorney General Kamala D. Harris will determine if securities fraud and violations of environmental laws occurred.