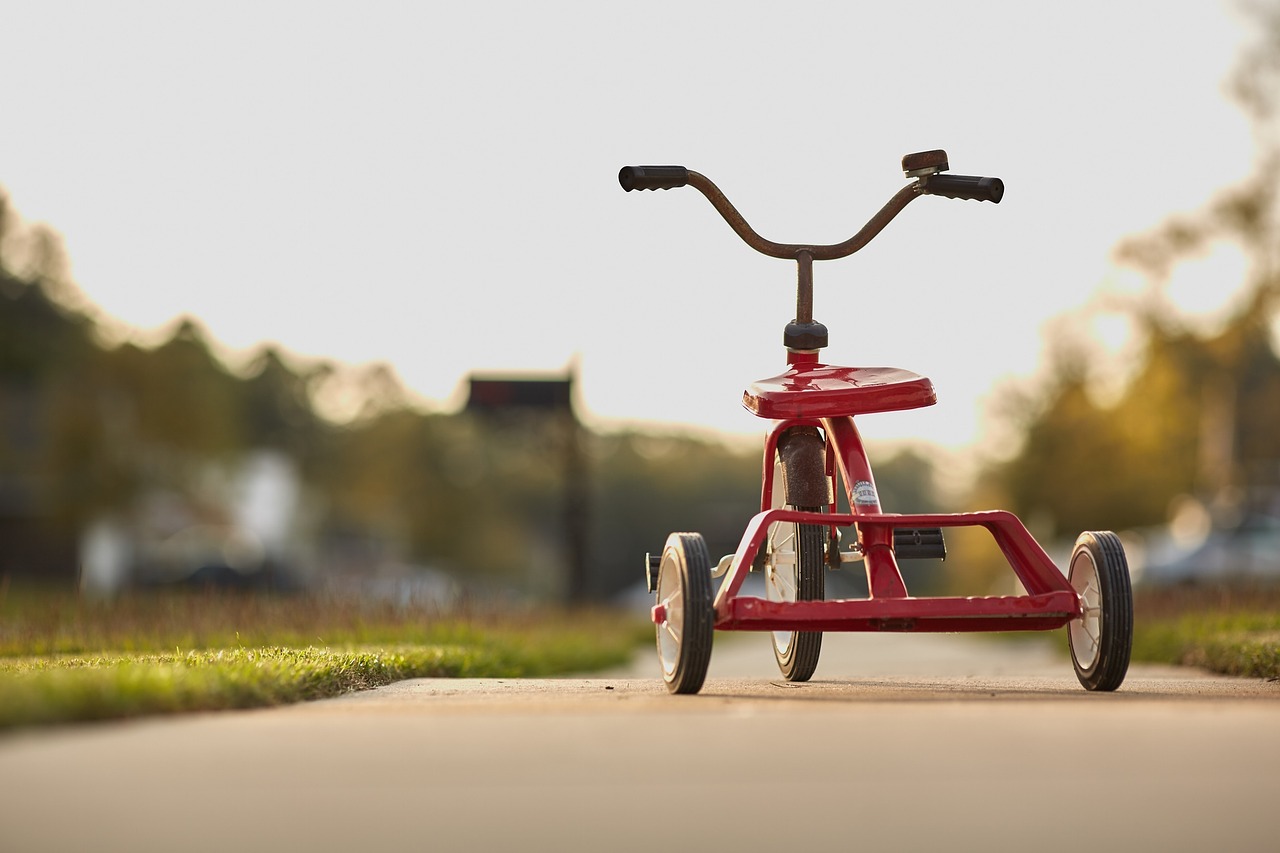 A relatively new cancer treatment called proton beam therapy, or proton therapy for short, appears to treat the childhood brain cancer known as medulloblastoma as effectively as conventional radiotherapy in regards to survival rates, but with patients exhibiting a lower number of severe side effects, according to new research.

Proton therapy, a medical procedure that is most commonly used in the treatment of cancer, is a type of particle therapy in which health professionals use beams of protons to irradiate diseased tissue. It is similar to radiotherapy, only more precise.

While medulloblastoma, which is also known as cerebellar primitive neuroectodermal tumor (PNET), originates at the rear and base of the brain, its growth and spread are rapid. Whereas most other tumors that begin in the brain do not spread to other parts of the human body, medulloblastomas do as they spread to difference locations through the cerebrospinal fluid.

The conventional treatment method for such tumors involves a combination of surgical removal, photon radiotherapy and chemotherapy. Unfortunately for many of those who undergo this traditional method treatment, severe side effects such as hearing loss are relatively common. Other side infects include negative impacts on cognition as well as hormone function and toxic implications for lungs, thyroids, vertebra, hearts and reproductive organs.

In most cases, the younger the patient is at the time of their treatment, the worse off they are as far as long-term side effects are concerned.

On the other hand, proton therapy provides a possible solution to achieving the same results while limiting such serious side effects as the aforementioned.

Researchers behind the new study which has shown promising results for the relatively new treatment option found that “proton radiotherapy seems to result in an acceptable degree of toxicity” and that its survival rate is “similar” to that of photon-based radiotherapy. Subsequently, the researchers behind the study, which was published in the journal Lancet Oncology, believe that their study’s findings suggest “that the use of the treatment may be an alternative to photon-based treatments.”