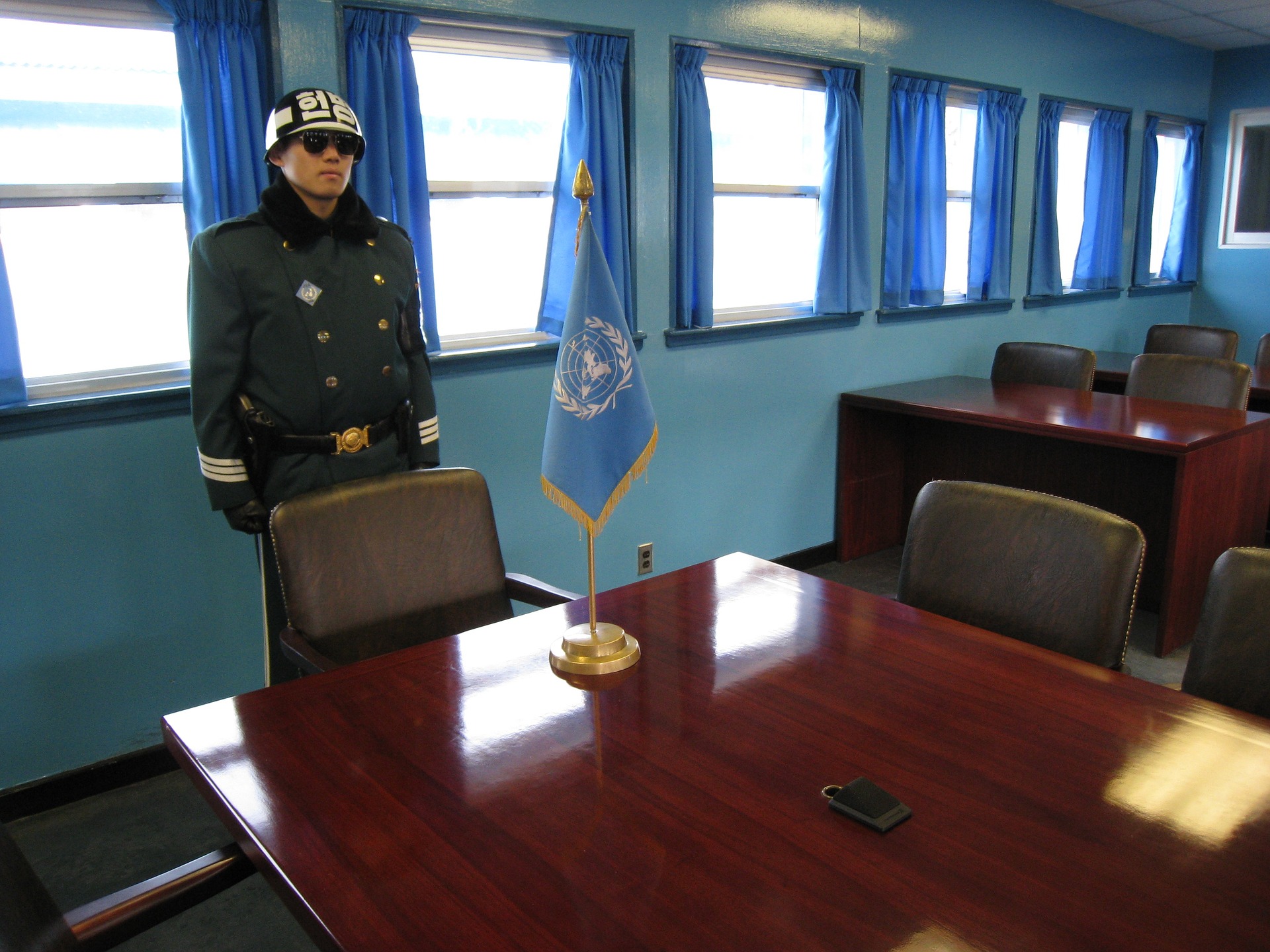 American citizen Otto Frederick Warmbier, a 21-year-old university student, has been arrested in North Korea after allegedly perpetrating “a hostile act against” the East Asian country.

North Korea’s official KCNA news agency claimed in a report that the University of Virginia student “was caught committing a hostile act against the state” that was “tolerated and manipulated by the U.S. government”.

According to the KCNA report, Warmbier entered the country as a tourist with the intent of destroying the country’s unity.

The United States Department of State is aware of reports pertaining to Warmbier’s detainment, the department indicated in a statement.

Warmbier entered the country with Young Pioneer Tours, a travel company based in China that claims to provide “budget tours to destinations your mother would rather you stayed away from.”

Gareth Johnson with Young Pioneer Tours said that Warmbier was detained at the airport in Pyongyang on January 2, Reuters reported. The group was at the airport to catch their flight back to China after their five-day “New Year’s Party Tour” had come to an end, according to Johnson.

Warmbier’s profiles on social media show that he’s majoring in economics and minoring in global sustainability and that he’s previously traveled to Cuba, Israel and Ireland.

The U.S. and Canada advises their citizens against traveling to North Korea.

Four days after Warmbier’s detainment, the North conducted its fourth nuclear test, which quickly received condemnation from the South as well as the United States.

South Korea recently warned that the North would continue testing nuclear weapons unless China joined its decisive action to “punish” its latest test. The country also warned that the U.S. and its allies were cooking up new sanctions intended to inflict “bone-numbing pain” on the North in retaliation for its latest nuclear test.

Yun Byung-Se, the South’s foreign minister, was quoted by Forbes as having said that unless the North gets the message that there will be a price to pay for their nuclear weapons tests, the possibility that the hermit country will conduct “a fifth or sixth test” cannot be ruled out.

We have to deliver a very clear message […] If we fail, we cannot exclude the possibility that North Korea will conduct a fifth or sixth test.

The North claims to be testing a hydrogen bomb.

In 2015, a Canadian pastor born in South Korea was arrested and sentenced to life in prison after the North found him guilty of subversion. The year before, the country released three Americans who had been detained.

CNN was recently allowed to interview another American citizen taken prisoner in the country, a man who identified himself as Kim Dong Chul. The man told the news outlet that he’s a naturalized American who previously called Fairfax, Virginia his home. The 62-year-old told the outlet that he was arrested in October of 2015 while he was meeting a source from which he was to obtain a camera and a USB memory stick that had been used to gather military secrets.