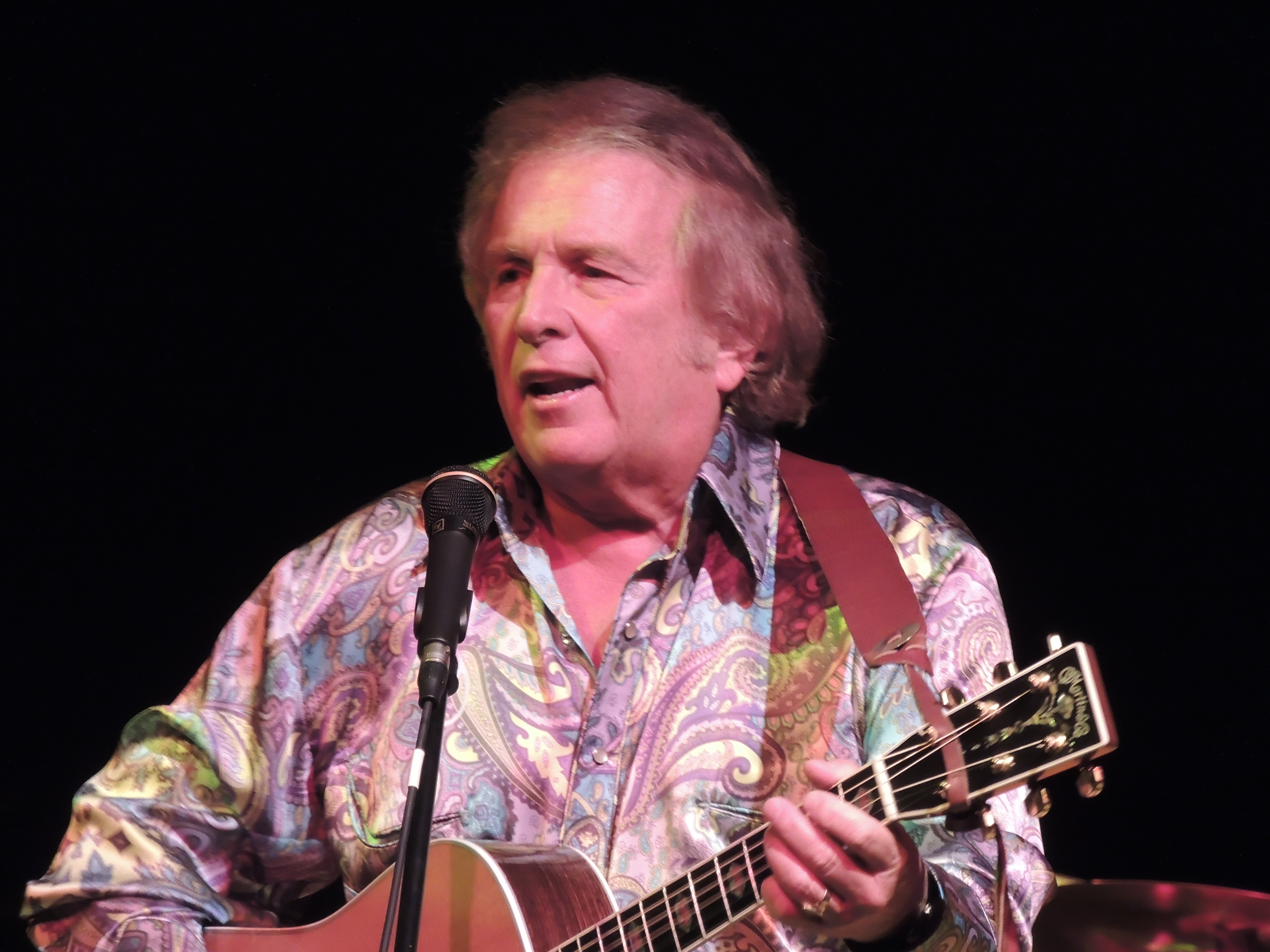 The man who wrote the “American Pie” song, American singer-songwriter Donald “Don” McLean III, was arrested on Monday after local authorities were alerted to a domestic dispute at his home in Camden, Maine.

McLean, who is now 70-years-old, was arrested and charged with one count of misdemeanor domestic violence. Following his arrest, he was transported to the Knox County Jail located in Rockland, Maine.

The “American Pie” song, which debut back in 1971, was written about the tragic plane crash that claimed the lives of Buddy Holly, the Big Popper and Ritchie Valens. McLean’s original notes and manuscript for the song were sold at auction for $1.2 million in April of 2015.

The singer, who last performed at the Maine Lobster Festival back in August of 2015, was released after posting his $10,000 bail.

He’s scheduled to appear in court at the Knox County Unified Court – Rockland on February 22, 2016.

Back in 2013, the recently arrested singer — who is married to his wife Patrisha with whom he has two kids — found himself subjected to a $400 fine after he allegedly drove too quickly through a school zone in Maine. In the incident, he allegedly drove through the school zone while the warning lights, which require motorists to reduce their speed to a rate of no more than 15 miles per hour, were flashing. His lawyer at the time argued that the lights weren’t flashing, however, the police claimed that they were.