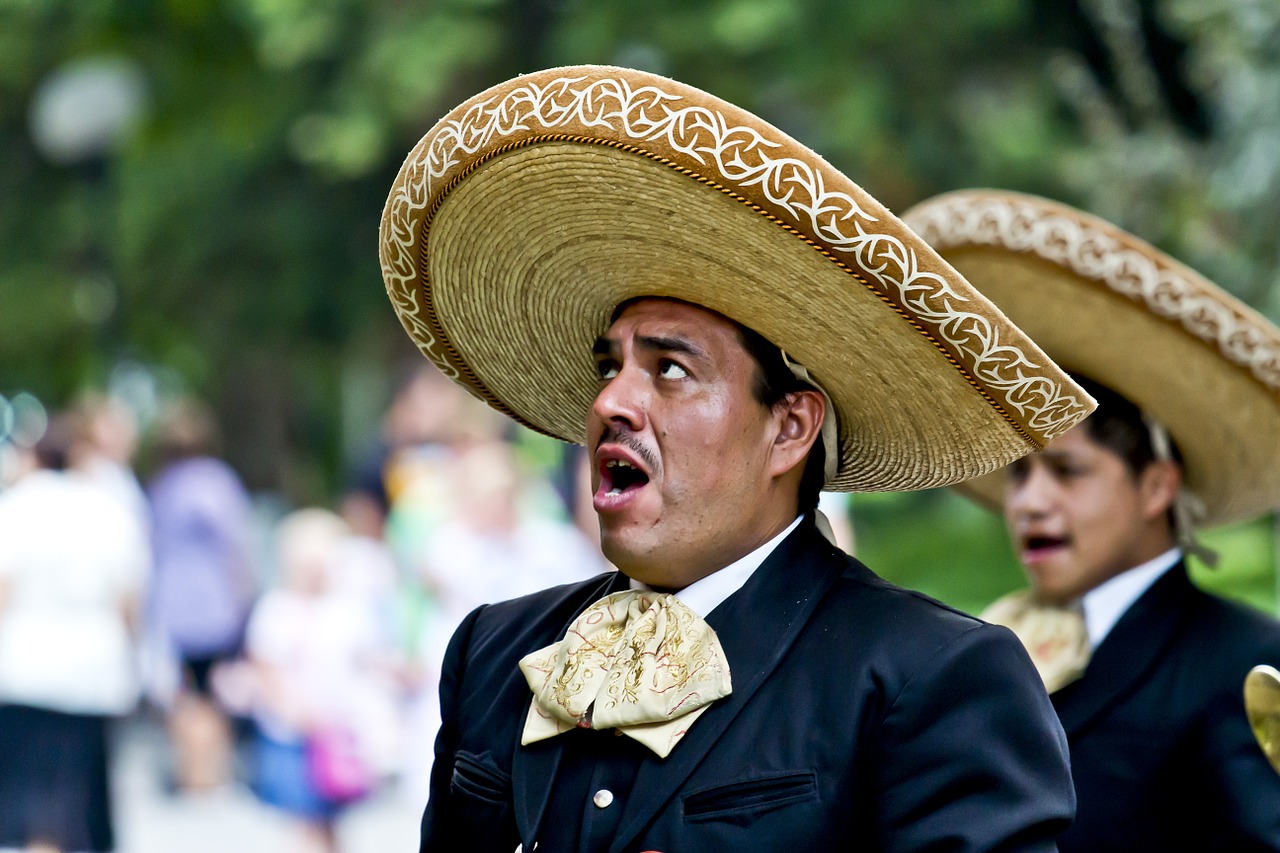 The mayor and police chief of a Mexican town where 43 students went missing last month has been served with an arrest warrant in connection with their disappearance, according to authorities.

On Wednesday, Mexican Attorney General Jesus Murillo said that Iguala Mayor Jose Luis Abarca and his wife, Maria de los Angeles Pineda, are accused of targeting the student teachers, who clashed with authorities during a political event in Iguala, in the state of Guerrero, on September 26. The students were last seen shortly after the incident being loaded into police cars. Police have also issued a warrant for police chief Felipe Flores Velazquez, Time reported. According to Murillo, all three are “probable masterminds” in the disappearance of the students.

We have issued warrants for the arrest of Iguala Mayor Jose Luis Abarca, his wife Mrs. Pineda Villa and police chief Felipe Flores Velazquez, as probable masterminds of the events that occurred in Iguala on Sept. 26.

So far, 52 people have been arrested in connection with the incident, including dozens of police with links to the Guerreros Unidos (“United Warriors”) gang. Last week, the gang leader, Sidronio Casarrubias, was arrested, Reuters reported. The mayor and his wife are said to be on the run, according to the BBC.

Murillo said that, according to information received from Casarrubias, Pineda, who comes from a family of high-ranking drug traffickers, was a top boss of the Guerreros Unidos in the Iguala government.

During the incident in September, police shot and killed one student, while the others were detained before being turned over to Guerreros Unidos members, Murillo said. The gang then mistook the student teachers for members of the rival criminal group Los Rojos.

On Wednesday, thousands marched in Iguala in protest of the disappearance. Masked men then set fire to municipal offices with Molotov cocktails.