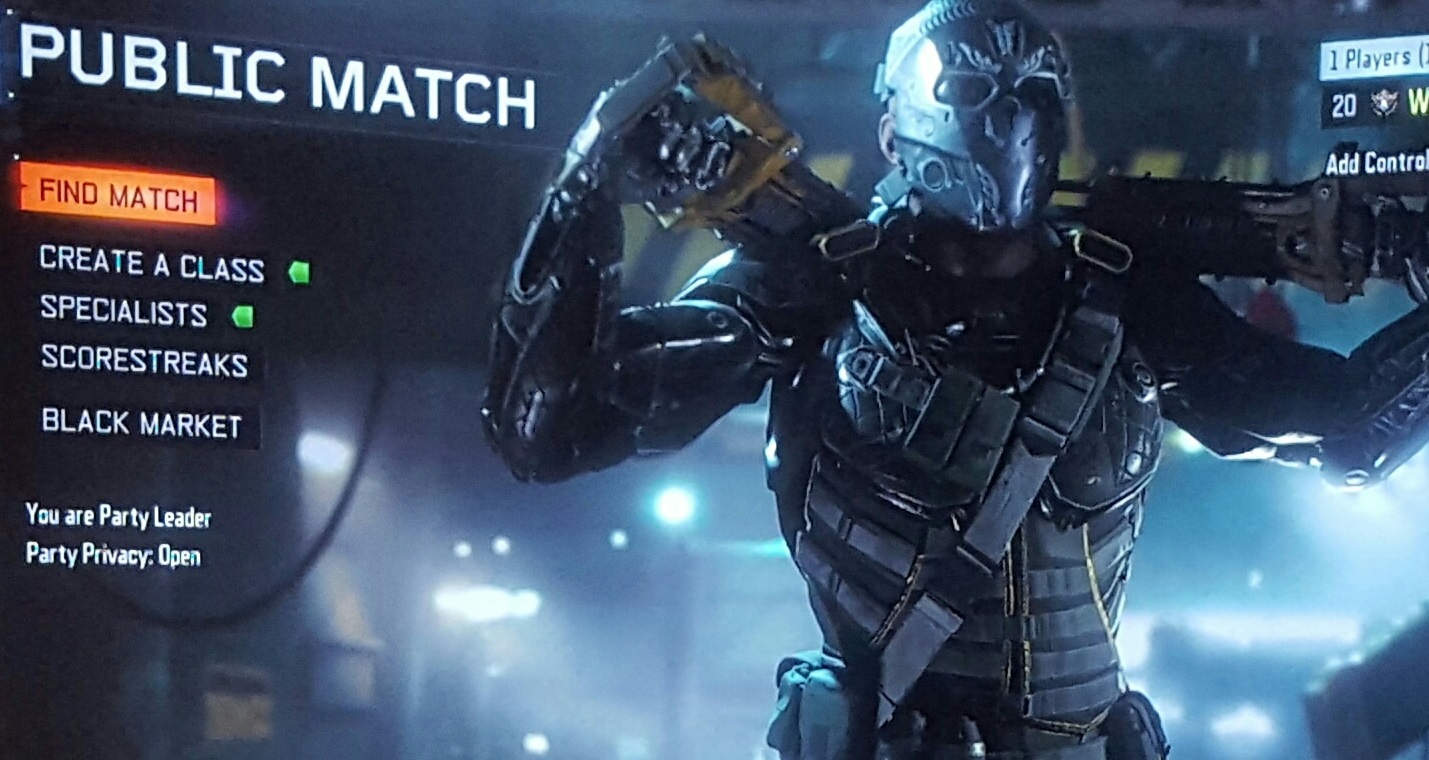 The NPD Group, a firm that tracks the video game industry, has released its list of the best selling video games of 2015 and for those who have kept up with their charts in recent year, the number one seller on the list likely comes as little to no surprise.

Before we jump into the list of last year’s top sellers, it’s worth noting that NPD does not track used game sales, digital sales of games or have any data from countries outside of the United States.

At the top of the list is Activision’s Call of Duty: Black Ops III, which is part of the Call of Duty franchise that has consecutively topped the sales charts for years – since 2009.

While NPD does not release specific numbers, Activision reported on Thursday that global lifetime sales for the Call of Duty series have exceeded 250 million copies sold.

Black Ops 3, the latest installment in the Call of Duty series, is available for PS3, PS4, Xbox One, Xbox 360 and PC. Players can choose from a variety of game modes including campaign, multiplayer, zombies, “nightmares” and “freerun”– a mode in which players are given the opportunity to hone their skills in training while competing against the clock.

In online multiplayer, the popular first person shooter (FPS) offers an array of different game modes and maps to choose from. For those who enjoy large team based battles, the game offers a “Ground War” game mode in which two teams of six to nine players compete against one another.

Next in line, at the number two spot on the list, is the latest installment in the Star Wars video game series, Star Wars: Battlefront. The new first and third person shooter developed by Pandemic Studios and Savage Entertainment is available for the PC, PS4 and Xbox One.

Sony recently released a statement claiming that the PlayStation 4, the company’s latest next-gen console, outsold competitors not only during the holiday season, but during the entire year of 2015.

Back to the list, at number three is the latest installment in Bethesda’s Fallout series: Fallout 4, which is available for PS4, Xbox One and PC. The game, an action role-playing game set in an post-apocalyptic open world, is so good that it has caused at least one individual to sue Bethesda Softworks over their alleged failure to warn of the game’s addictive nature.

Following Fallout 4 is the latest installment in the Madden franchise: Madden NFL 16. At number five is NBA 2K16 and at number six on the list is Grand Theft Auto V, which was revamped for the next-gen console systems following its initial release on the PC, 360 and PS3.

At number seven is Tom Clancy’s Rainbow Six: Siege, which is available for the Xbox One, PS4 and PC.

Number eight on the list is Minecraft, which takes the number nine position as well with Minecraft: Story Mode: A Telltale Game Series.