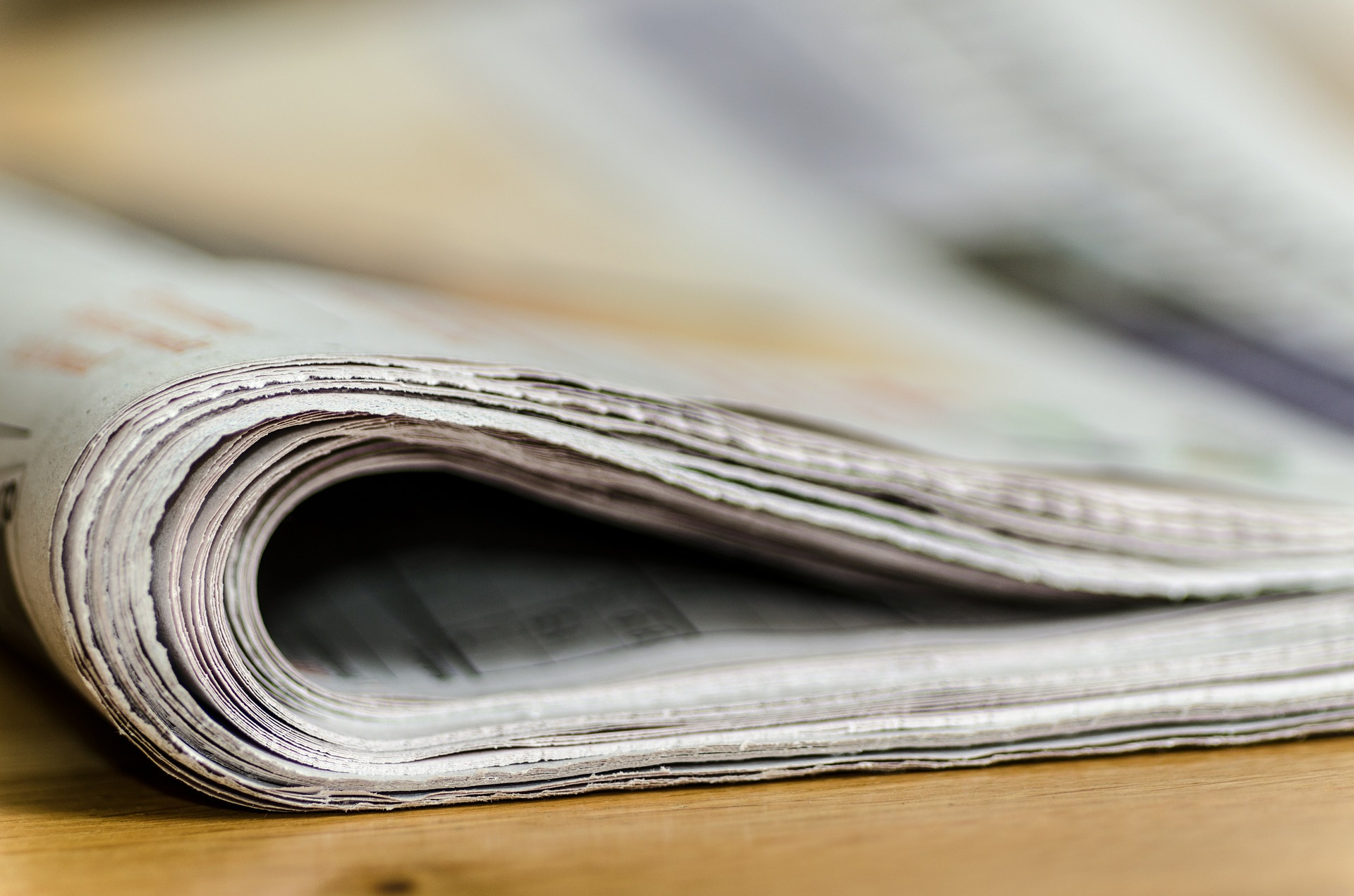 After a little over two years on the American airwaves, Al Jazeera America has decided to shutdown – but not entirely, as the company indicated in a memo that it plans to “expand” upon its existing digital reach within the United States.

As for the television network aspect of the company’s stateside venture, the days are numbered.

News of the shutdown, which is scheduled to take place on April 30, was announced on Wednesday afternoon during a staff-wide meeting.

A senior staffer at Al Jazeera America — which was launched back in 2013 after Current TV was acquired by its parent company for $500 million — was quoted by CNNMoney as having said that there were company executives that were “in tears” in light of the announcement, which could cause as many as 700 employees to lose their jobs.

There are executives here in tears

The government of Qatar, a Middle East country that has quickly become renown for its vast oil wealth, owns Al Jazeera Media Group, which is the company that owns Al Jazeera America.

As of 2013, Al Jazeera America and the separately managed and organized Al Jazeera English had an annual operating budget of $100 million, Business Insider reported.

CNN proposed the notion that diminishing oil prices–which dropped to their lowest point in 12 years on Tuesday–might be responsible in part for the company’s decision to shutter the doors of its American cable network. However, a company spokeswoman denied that falling oil prices were to blame for the shutdown, the NY Times reported.

In an email sent out Wednesday to the company’s staff, chief executive Al Antsey cited a lack of a sustainable business model “in an increasingly digital world” and “the current global financial challenges.” In the email memo, Antsey added that the company’s “commitment to great journalism is unrivaled.”