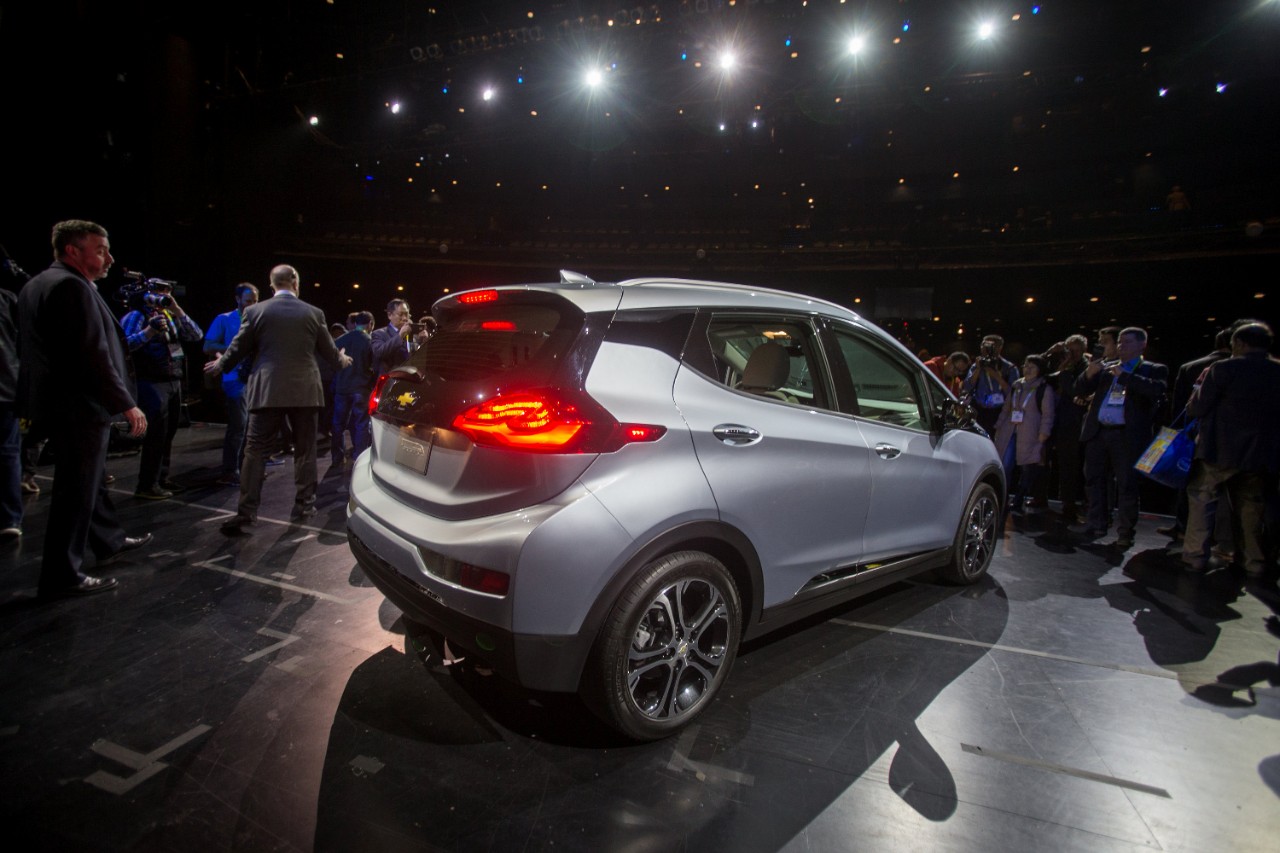 Chevrolet’s new Bolt, an electric car that was introduced at CES on Wednesday by GM CEO Mary Barra, might not drive itself nor boast a builtin drone landing pad, but what it lacks in features it may make up for in range and price.

While the cost might not be what some consider “inexpensive,” for the range it offers – there are those who may actually consider it just that, a relatively inexpensive electric vehicle.

New Bolt’s boast a range of up to 200 miles and while that might sound impressive, based on the price point – it is. But that’s only if the range holds up.

For the most part, electric cars that pale in comparison to Tesla’s Model S–which starts at roughly $70,000–offer a range of 100 miles or less. These are the relatively affordable electrics. But the Bolt on the other hand, reportedly will offer up to 200 miles a day on a single charge. For those with electric car range anxiety, that just might be enough mileage to prove enticing. Given that it’s less than half the price of the Model S after federal incentives are applied, the Bolt may very well be the affordable electric for those who are otherwise concerned with the relatively high cost of the Model S.

Range is one thing, features another. For the new Bolt, features like the wide-angle, real-time fisheye camera mounted on the rear that removes blind spots and has its own personal washer to prevent dirt from accumulating do well to set it apart.

Beyond features, many are simply concerned with how the vehicle drives. For Chevy’s 2017 Bolt, the center of gravity is lower than numerous early electrics, which eliminates the top heavy design – allowing the vehicle to, according to PCWorld‘s Melissa Riofrio, navigate a small slalom course without the feeling of driving a “top-heavy crackerbox.”

What do you think of the new Chevy Bolt?