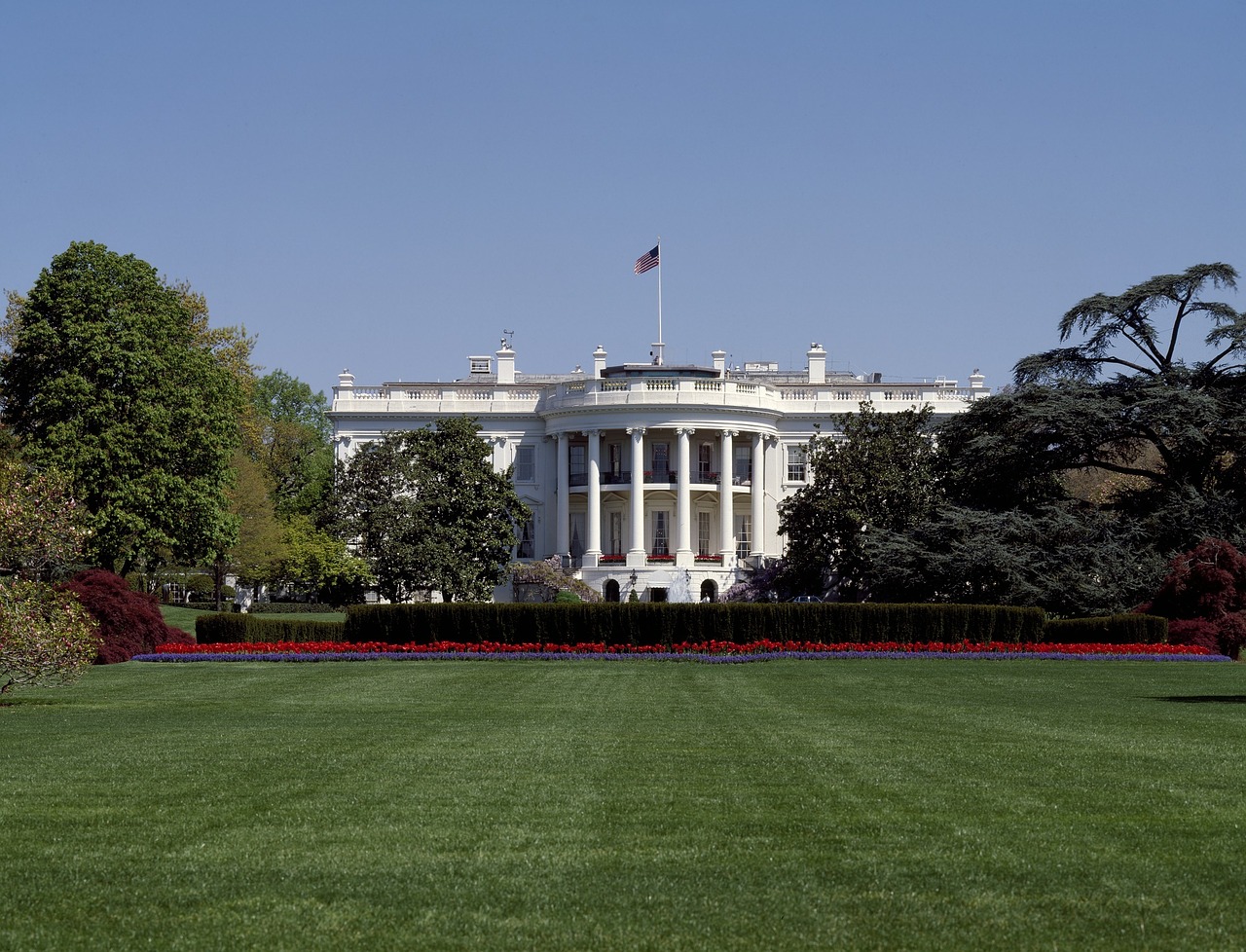 A North Dakota man has been arrested in Washington, D.C. after threatening to kidnap President Obama’s dog Bo.

Scott Stockert, 49, drove his pickup truck from Dickinson, North Dakota to Washington, D.C. by way of New York before he was found by Secret Service officers at a Hampton Inn near the Washington Convention Center reports The Washington Post.

When asked if he possessed any firearms, Stockert disclosed that he had two guns in his vehicle. The truck was searched and a rifle and shotgun were found, unloaded, with 350 rounds of ammunition. Stockert is not registered to own a gun and was arrested as it is illegal to possess unregistered guns in Washington, D.C. In addition to the guns, a billy club and 12 inch machete were also found.

After his arrest, Stockert told the police that he is the son of President John F. Kennedy and Marilyn Monroe. He also claimed to be in the city to announce his bid for president and push for a healthcare plan that would cost $99 per month.

According to NBS News, Stockert had intentions of kidnapping the Obamas’ seven year old Portuguese water dog, Bo. Court documents do not shed light on what his motivation for the dognapping was.

While in custody, Stockert seemed mentally disturbed and told officers that he was Jesus Christ.

A preliminary hearing was held on Friday and the judge found probable cause to go forward with the case. Stockert was to be released into a high-intensity supervision program and due back in court at a later date. While released, Stockert is not to have any weapon, real or fake. He is also not allowed to be near the White House or Capitol Building.