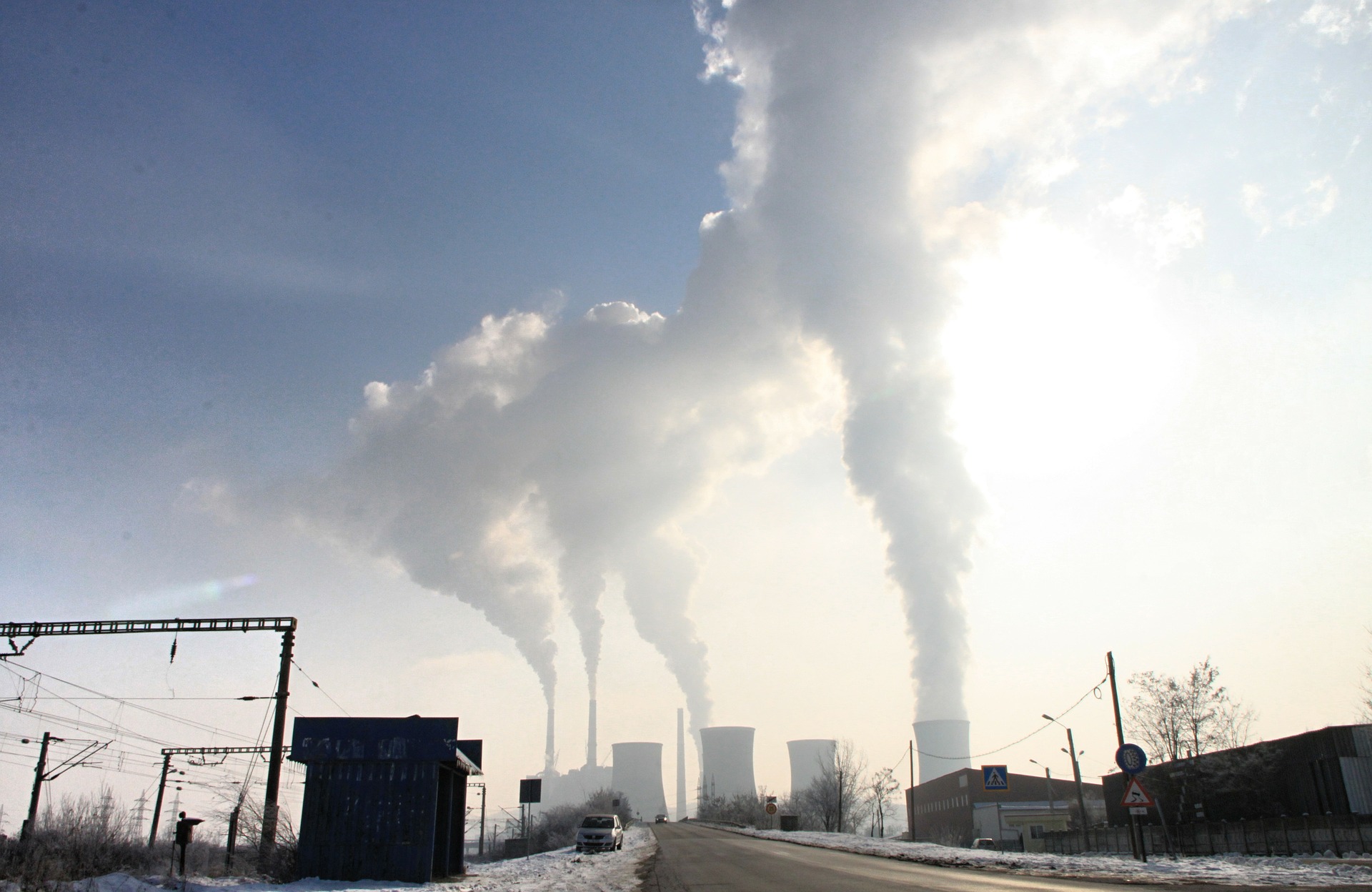 The Department of Ecology of the State of Washington has released its first draft of the Clean Air Rule. This rule aims to limit carbon pollution in the state and help curb the impacts of global warming. The rule is the first of its kind and will impose a carbon cap on major industry segments such as manufacturing plants, chemical manufacturers and natural gas distributors among others.

According to The Seattle Times, these industries are individually responsible for a minimum of 100,000 metric tons of carbon a year. While environmental groups support the draft, leaders of the implicated industries are concerned that these new measures could hurt their bottom line. Business leaders are also weary of what the rule might mean for the future of business in the state of Washington. They argue that this rule would scare potential business out of the state.

The rule would reduce the state’s carbon emission by up to 60 percent and would eventually target those who emit less than 100,000 metric tons of carbon each year. Businesses would have the opportunity to buy carbon credits from other seller states, like California. A 5 percent reduction in emissions, every three years for two decades, would be required of business that fall under the guidelines.

The Stranger reports that over the course of two decades, the big polluters in Washington state would be capped at emitting 70,000 metric tons of carbon per year. The companies called to action under the rule would comply by purchasing carbon credits from other states, purchasing carbon credits from businesses within the state of Washington, reducing their emissions and finally, they would be allowed to finance projects that would reduce carbon emissions state-wide.

The state of Washington acknowledged on the Department of Ecology website that carbon pollution is negatively impacting public health, water and the economy. While the Department seeks to mitigate the effects of global warming on its state, business leaders and politicians are unsure. The state will hold hearings on the rule and has invited the public comment.