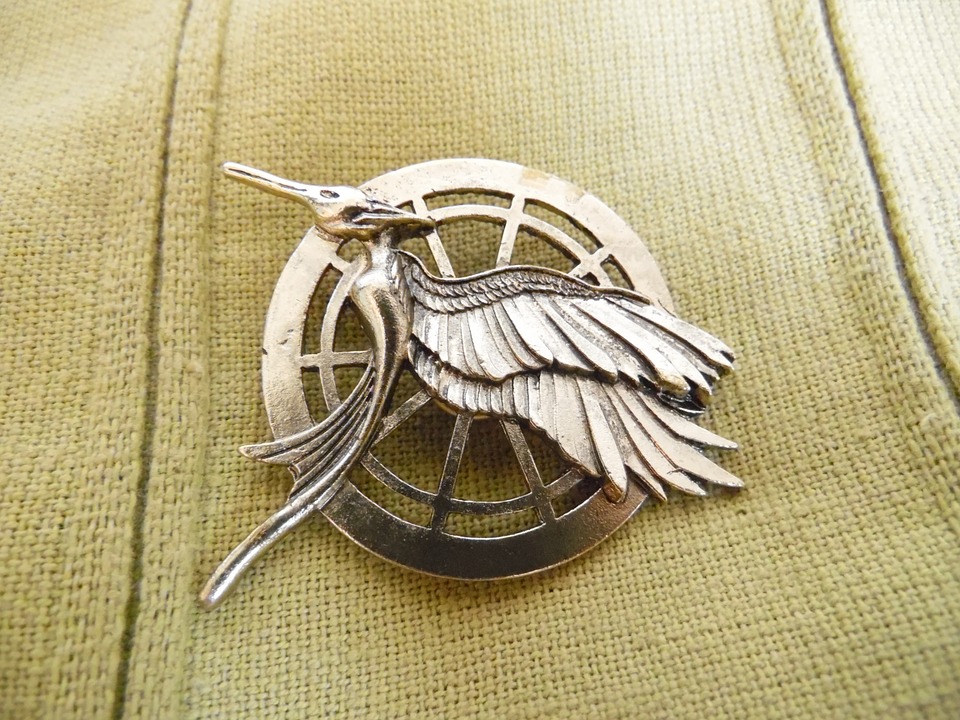 The Hunger Games star Jennifer Lawrence was interviewed by Glamour recently, which quickly became a no-holds-barred, in-depth conversation with the actress. The topics ranged from her friends, to romance, to personal habits, to plans for old age, and more.

She also discussed the box office records she broke with her Hunger Games movies, reported Daily Mail, discussing how the event was hailed not just as impressive, but especially impressive because she was a woman. This, of course, did not please her. She commented that there was a studio mentality that females could relate to a male move hero, but males couldn’t relate to a female one. “But that’s simply not true,” she said, “And so we’ve fortunately proved that.”

Amy Schumer, apparently, has a special place in her heart, as the two plan to get a place in Martha’s Vineyard and grow old together.

Asked about her love life, Jennifer said that she didn’t date a lot — she felt OK being on her own, though every once per year (or so) when she does find that she likes a guy, it is exciting. The rest of the time, however, she can hang out with her besties: Adele, Emma Stone, and Amy Schumer. Amy Schumer, apparently, has a special place in her heart, as the two plan to get a place in Martha’s Vineyard and grow old together.

And yes, for those of you who suspected otherwise, she is really clumsy. “I spilled milk this morning,” she said, “Last night I spilled red wine all over the rug. All I want to be able to do is just walk from one place to another without falling!”