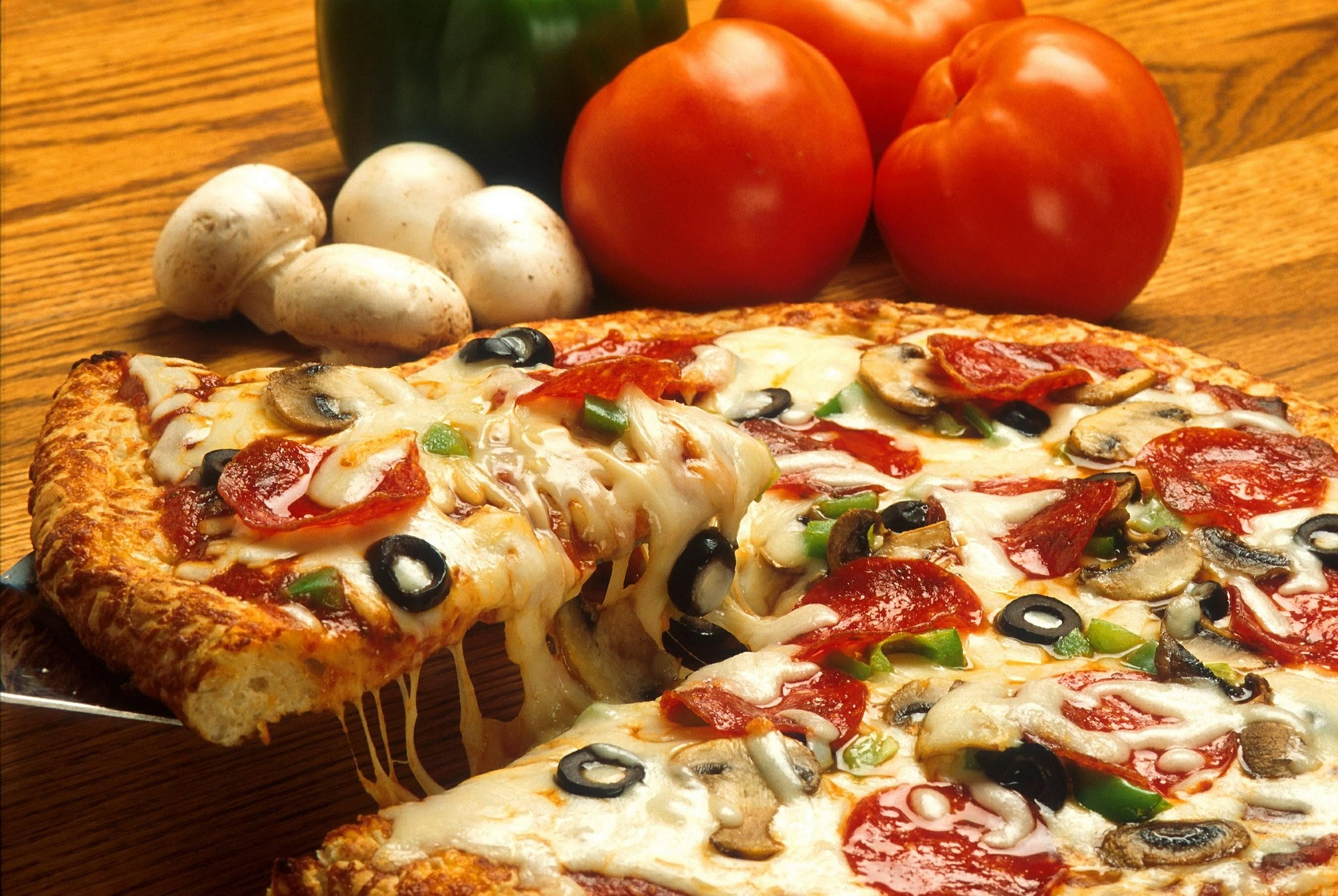 The new menu, which the Texas headquartered company calls the “$5 Flavor Menu,” includes such items as a medium one-topping pizza, pasta, brownies, boneless wings and breadsticks. All of the items, which are listed below, cost only $5 a piece — but there is one catch: customers must purchase at least two items from the menu in order to be eligible for the discount.

A normal medium pizza at Pizza Hut, which has over 6,000 locations across the United States, typically costs about twice as much without the discount, as they normally sell for $9 to $10 a pop.

The company is hoping that the new “Flavor Menu” will help differentiate it from its competitors, Business Insider reports.

Jeff Fox, the chief brand and concept officer at Pizza Hut, told Business Insider that the company wanted to ensure that their value menu was “the broadest appealing” in the category.

What we… wanted to do was make sure we had the broadest appealing [value] menu in the category […] Most consumers have tried some of our items, but they haven’t tried them all in combination.

Fox was quoted by The Street as having said in an interview that the $5 price point “is easily recognizable by consumers” and that it’s “probably a category breaking price point.”

While the company slashes prices, rivals are busy doing the same. Taco Bell, which is also owned by Yum!, is scheduled to unveil a $1 value menu and McDonald’s is on track to launch its new “McPick 2” value menu — both of which are scheduled to debut this month.

What do you think of Pizza Hut’s new $5 menu items?