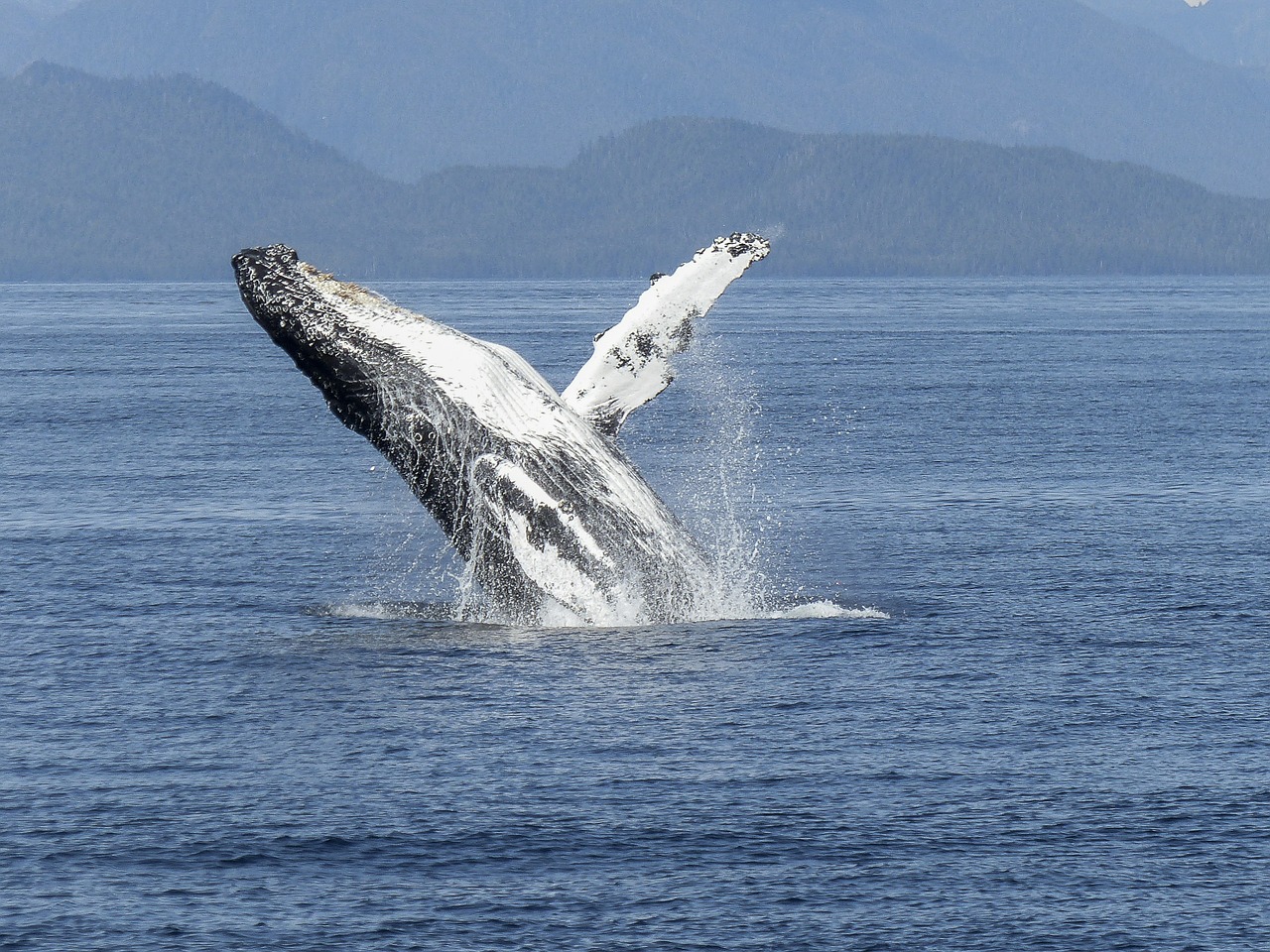 By now, Hawaii should have 10,000 whales in its waters, but experts say only a handful have been seen since the season started.

Every November, around 10,000 whales make the trek from Alaska to Hawaii to stay in the warm waters throughout winter, returning to the North around May. While in the Hawaiian waters, the whales, who make the trek in groups of three or four, breed and give birth, living off of the fat reserves that they build up while in the Polar waters in the summer, as they don’t feed in the tropical waters.

Officials at the Humpback Whale Marine Sanctuary say that they have not seen the numbers that they usually see around this time. The first whale of the season was seen on September 29th by the National Oceanic and Atmospheric Administration, but few have been spotted since then. However, the official whale count doesn’t start until the last Saturday of January, so experts are holding out hope.

What I’m seeing out there right now I would’ve expected a month ago. We’ve just seen a handful of whales. […] This isn’t a concern, but it’s of interest.

A number of reasons have been given for the few sightings of whales. Officials point out that the whale populations have been getting bigger, so there could be more competition for food, prolonging their feeding season and pushing back the start of their migration. They could also be migrating to a different place this year.

The weather may have something to do with their disappearance as well, as El Nino has been causing weird weather patterns around the world this year. El Nino leads to warmer temperatures in the Pacific Ocean, which could be preventing the baleen whales from embarking on their migration at the usual time.

Whatever the cause, whale-watchers and tour operators in Hawaii are anxiously awaiting the return of the humpback whales this season.