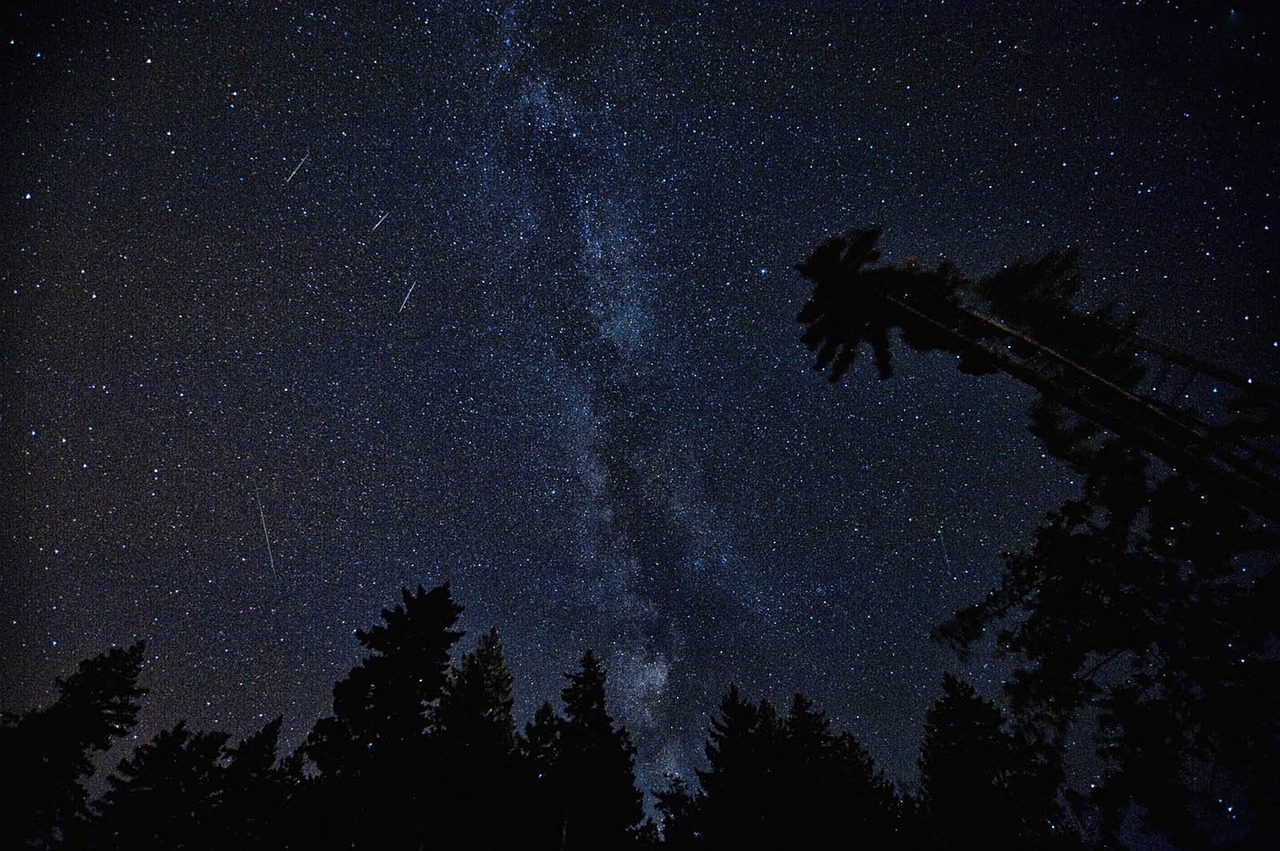 This weekend there will be the first meteor shower of 2016. The Quadrantid meteor shower will be a little difficult to see but worth it.

Best seen in the Northern Hemisphere, the Quadrantid meteor shower peaks between January 3rd and 4th, according to AccuWeather.

NASA predicts that there should be about 80 meteors per hour and they will be traveling relatively slow for meteors, at about 25.5 miles per second.

The meteors in this shower are a bit larger than most and will most likely burn brighter and have longer tails, reports Gizmodo

The Quadrantid meteor shower isn’t as well-known as some others in part because of the timing involved to see the meteors. Most showers have a couple day peak time but this one only has a few hour window to catch the best action.

If you are interested in seeing the meteor shower, be prepared to go outside during the early morning hours on Monday, January 4. Between 3 a.m. and dawn should be the best time to see the shower.

If your location or weather prevent you from being able to get a good view of the shower, you can always check it out online via the Slooh Observatory’s livefeed broadcast from the Canary Islands.