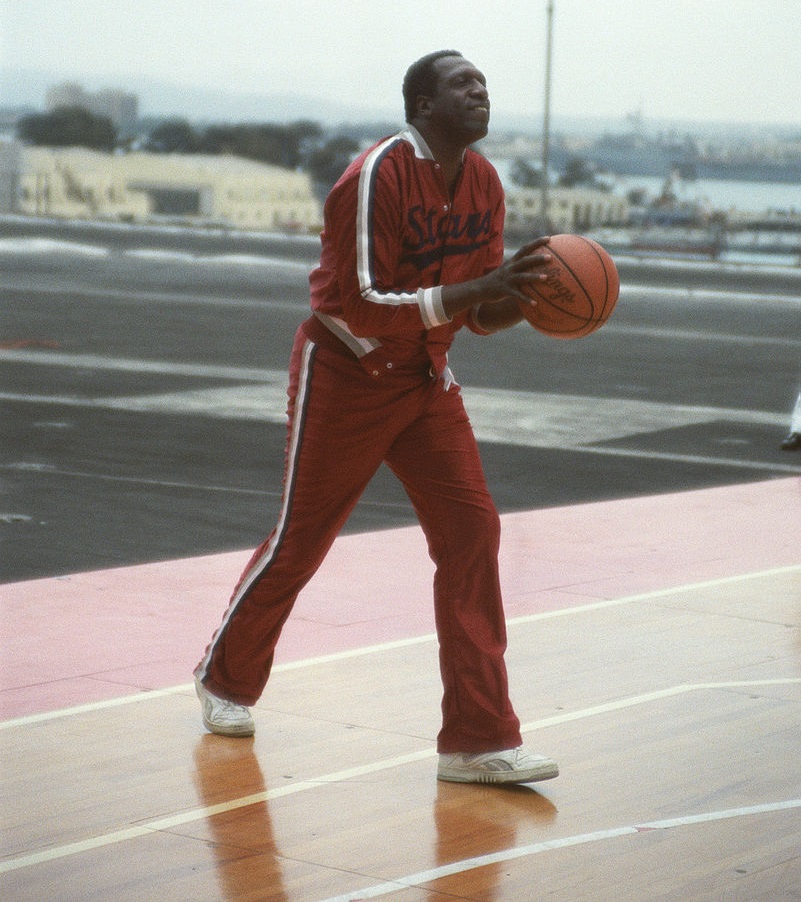 On Sunday, former Harlem Globetrotter Meadowlark Lemon passed away at the ripe old age of 83.

Fellow former Globetrotter Lee “General” Holman passed away just two days prior to Lemon, at the age of 61.

Lemon was known as the “clown prince” of the exhibition basketball team – whose game entails a theatrical mix of athleticism and comedy, which have played out across the courts of over 100 countries around the world.

The team shared a video highlighting some of the late Meadowlark’s comedic sportsmanship in a tweet sent out to their more than 50,000 followers on Twitter.

WATCH: Thanks for the memories, Meadowlark.https://t.co/V38ZIWgtRQ

The official Twitter account of the Harlem Globetrotters broke news of Lemon’s passing in a tweet which referred to the late Globetrotter as “our beloved” Lemon. The tweet, which was hashtagged #RIPMeadowlark, received over 1,900 retweets and numerous replies.

Author and comedian Richard Belzer chimed in on Twitter, referring to the late basketball star as “truly amazing and a gentleman.”

@Globies @ABC7NY Saw him "live" he was truly amazing and a gentleman.

CBS New York reported that the cause of death has not been released, however, his wife and daughter did confirm his death to the team, according to Globetrotter spokesman Brett Meister.

Lemon played for the team from the mid 1950s until the late ’70s — an era which marked the team’s heyday.

In the ’70s, he began to appear in movies as well as on the cartoon “Scooby Doo.”

Following his departure from the team, he started his own team, which was known as The Bucketeers. He eventually rejoined the Globetrotters in ’94, where he continued to awe fans for a short while before once again leaving the team.