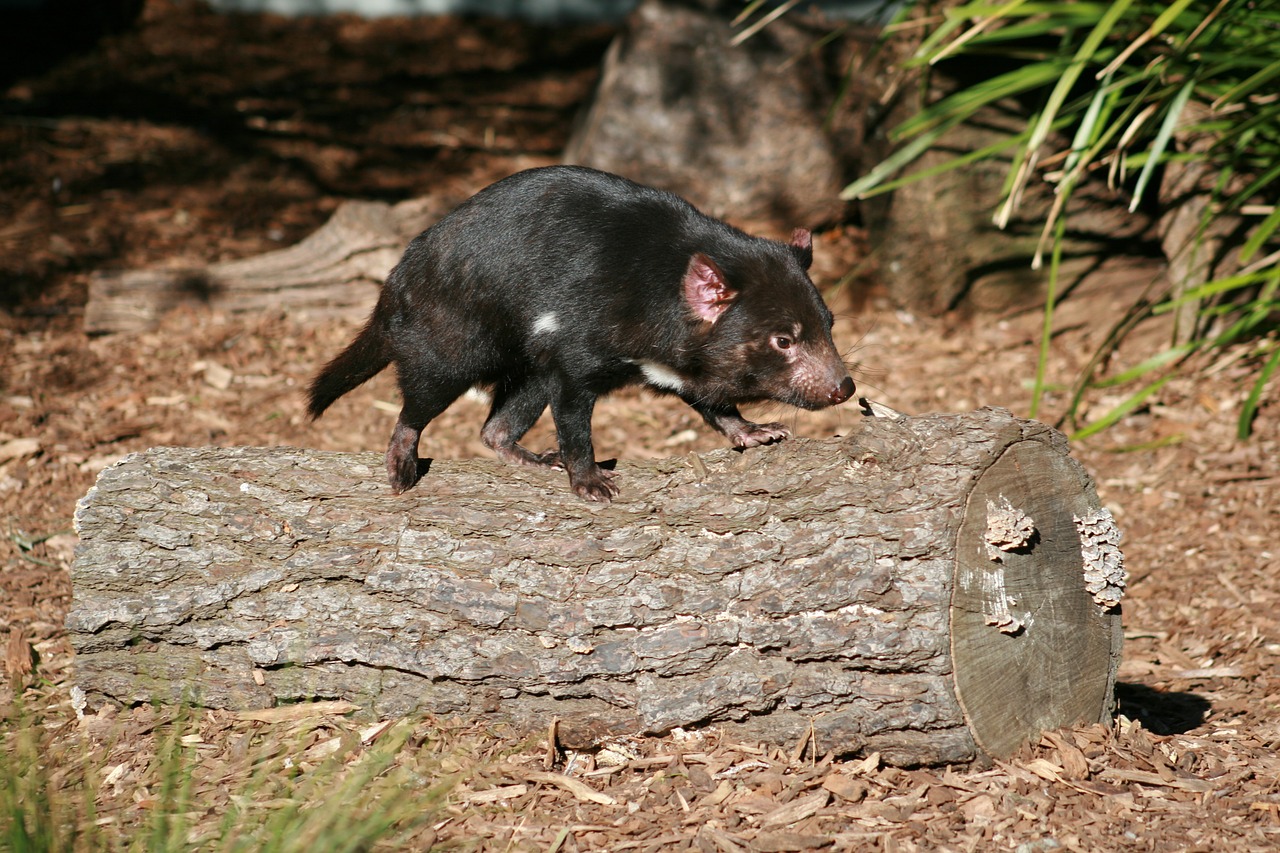 The Tasmanian devil, one of the most well-known marsupials in Australia, is at risk from a new strain of contagious cancer recently discovered by scientists. The discovery, which scientists believe to be rare, is causing scientists to reevaluate the processes involved that impact cancer’s ability to spread.

Tasmanian devils (Sarcophilus harrisii) are animals, similar in size to dogs, found only on the island of Tasmania, 150 km off the coast of Australia. They are known for their viciousness, as they frequently bite each other during feeding and mating. This ferocity may prove to cause their extinction.

A new study published in the Proceedings of the National Academy of Sciences details the discovery of a cancer transmissible through bite, the second type of this kind of cancer found in the devils.

Cancers normally happen when the body’s cells start to replicate uncontrollably. Sometimes, these cancers can metastasize, or spread throughout the rest of the body of the host. However, these cancers do not usually leave the body of the infected. Contagious cancers, however, occur when cancer cells obtain the ability to jump hosts, and therefore spread the cancer to a new body.

While this type of cancer is exceedingly rare in nature, occurring in only two other species, dogs and soft-shell clams, this is the second genetically distinct form of transmissible cancer found in Tasmanian devils. In 1996, researchers discovered tumors on the faces and in the mouths of the devils they were researching. They soon realized that these tumors were contagious and spreading quickly among the devils. This cancer, known as devil facial tumor disease (DFTD), can kill the marsupials within months of the tumors first appearance.

Now that we have discovered that this [cancer] has happened a second time, it makes us wonder if Tasmanian devils might be particularly vulnerable to developing this type of disease, or that transmissible cancers may not be as rare in nature as we previously thought.

The second cancer was discovered as researchers were trying to study the first disease in hopes of finding a vaccine for the devils, since the rapid spread of the cancer caused a widespread decline in the animal populations, causing the Tasmanian devils to be put on the endangered list. The researchers noticed that the cells in the lab were behaving in an unusual way, and after testing, discovered that this cancer had a different chromosomal arrangement.

Scientists believe that future research into transmissible cancers should focus on species that are frequently in contact, similar to the devils.