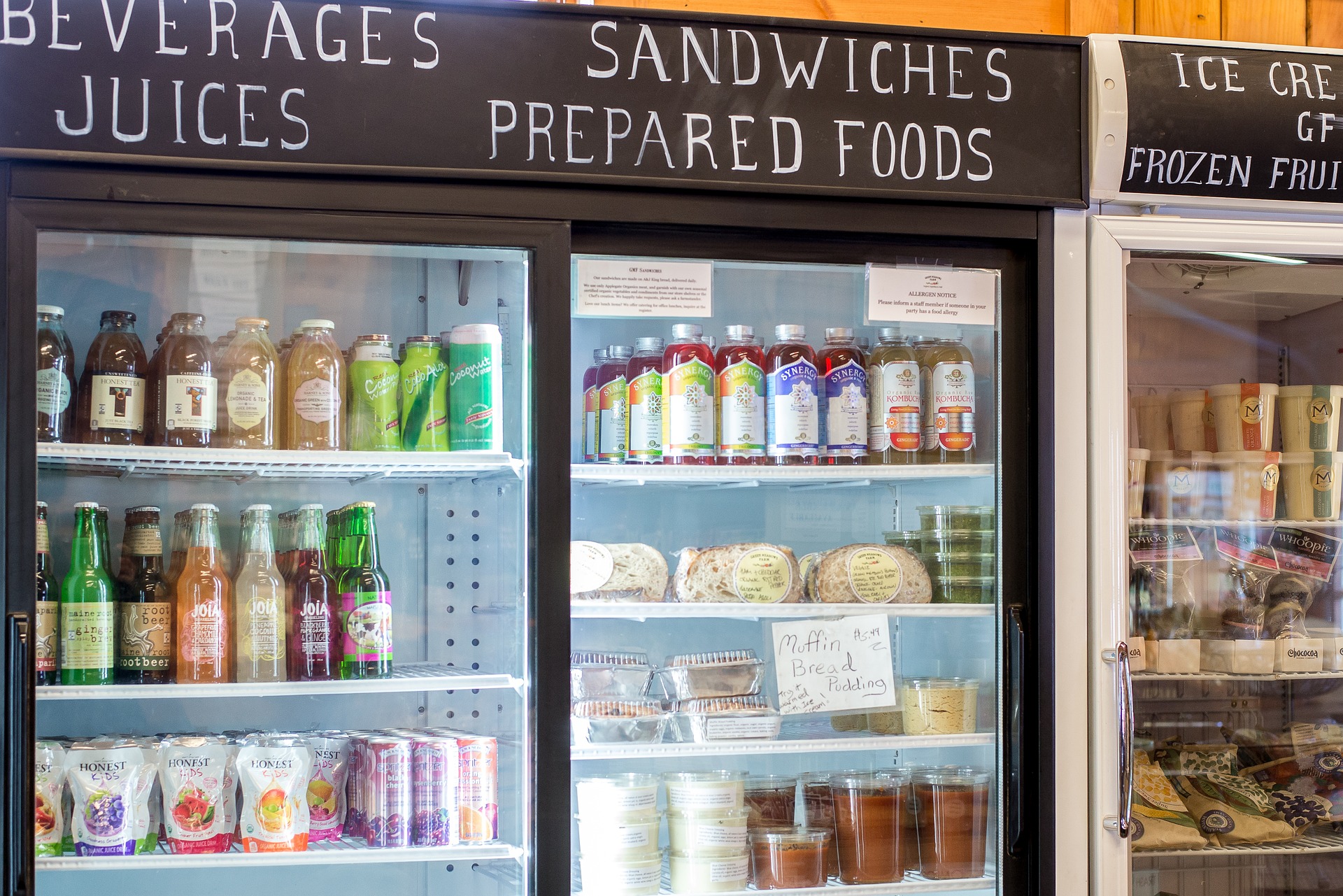 Whole Foods Market Inc. has come to an agreement with New York’s Department of Consumer Affairs to settle an investigation that the grocery had overcharged New York customers for prepackaged foods in its stores. Whole Foods hopes that the $500,000 settlement will allow them to move forward with giving their brand a new image.

Bloomberg Business reports that New York’s Department of Consumer Affairs announced in June that they were opening an investigation into the overpricing of prepackaged foods at Whole Foods Markets in the state. The DCA claimed that there were thousands of possible violations involving 80 different kinds of prepackaged products.

The DCA looked at more than just Whole Foods, finding that more than 75 percent of the 120 grocers they looked at had charged customers more than they should have.

According to The Washington Post, there is some discrepancy between what the DCA and Whole Foods are claiming to be the truth in the case.

The DCA has set requirements for Whole Foods besides the half million dollar fine. The company must also conduct audits and implement procedures requiring employees actually weigh each package rather than estimating weight. Training must also be completed by any employee involved in labeling prepackaged foods.

Whole Foods denies any evidence of misconduct and claims they released a statement explaining that they are agreeing to the settlement purely to move beyond this issue.

While WFM refused to consider the DCA’s initial demands of $1.5 million, we agreed to $500,000 in order to put this issue behind us so that we can continue to focus our attention on providing our New York City customers with the highest level of quality and service.

Whole Foods also made some more critical statements towards the DCA, claiming misrepresentation of the agreement and also insisting that their company already has in place proper weighing procedures. Whole Foods also insists that the violations were only a problem in New York City and stores in other regions were not involved.

Unfortunately the DCA has misrepresented this agreement. WFM has had in place preexisting pricing and weights / measures programs including a third party auditing and training program and a 100 percent pricing accuracy guarantee that gives customers a full refund on any item inadvertently mispriced. These are pre-existing programs that go above and beyond the DCA’s requirements. Furthermore, the DCA’s allegations of violations on weighted/measured items were limited to New York City, and as our joint agreement states, there was no evidence of systematic or intentional misconduct by anyone in the Northeast region or the rest of the company.

Whole Foods has been facing some public criticism this year, not just about the overcharging of prepackaged goods but overall high prices. The grocery has been dubbed “Whole Paycheck” by some consumers. Company stock prices have also suffered, losing about 30% over the course of the year according to CNN Money.