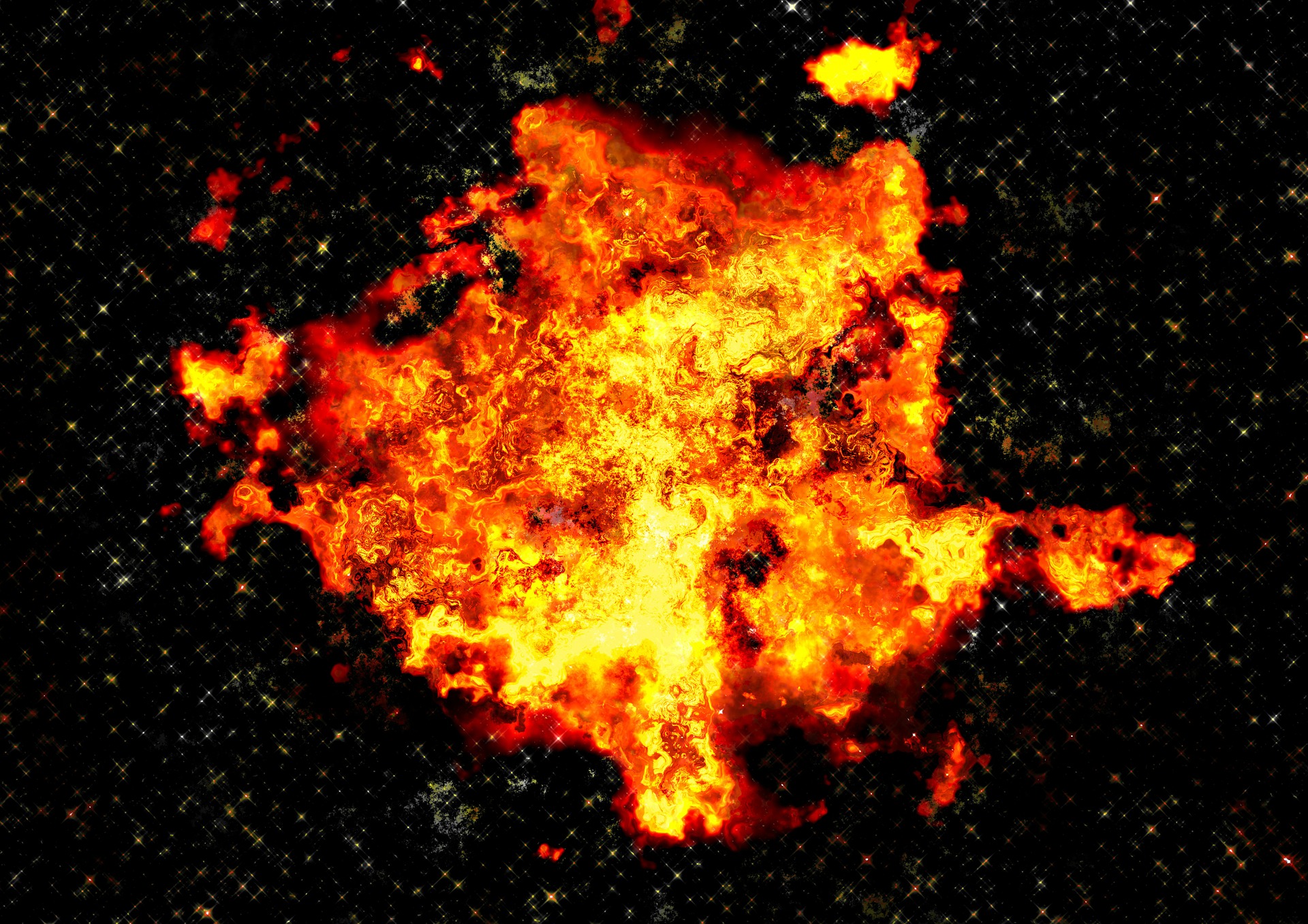 If you’re thinking of trying to rob a defenseless vending machine, just remember: sometimes karma comes around sooner than you expect.

Three German men tried to rob a condom vending machine on Christmas Day using explosives, but the bomb detonated prematurely, destroying the vending machine and killing one of the would-be thieves.

The three unidentified men, including the 29-year-old victim, strapped explosives to the dispenser located in the town of Schöppingen in an attempt to break open the machine and steal the bounty inside.

Things took a turn for the worse when the bomb went off early, launching a shard of metal at one of the men before he was able to reach a safe distance. The man was hit by the flying debris and suffered severe trauma to the head. Although his friends fled the scene to rush the man to a nearby hospital, he later died from his injuries.

Hospital officials grew suspicious when his comrades claimed the man’s wounds were a result of him falling down the stairs. After hospital staff contacted the police, the two confessed to what really had happened to authorities when they were questioned.

Police learned that the man who died had made it into his car prior to the explosion, but was unable to close the car door in time when the blast occurred.

After discovering the truth of the situation, police found the site of the explosion in Schöppingen along with money and condoms scattered around the machine, which appeared to be untouched.

According to the BBC, the two survivors were arrested, but were later released.