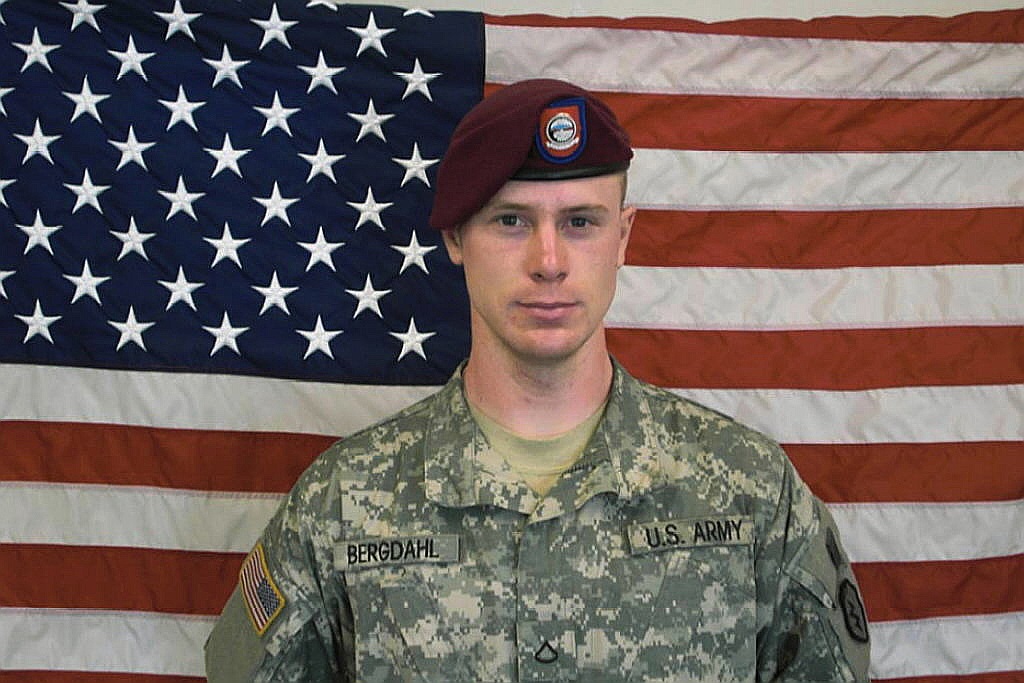 U.S. Army Sergeant Bowe Bergdahl, the American soldier captured by the Taliban in 2009, is now facing a court martial related to accusations of desertion and misbehavior before the enemy. If convicted of the second charge, Bergdahl could spend the rest of his life in prison.

In the wake of the charges against him, Bergdahl spoke with Mark Boal in an interview for the podcast Serial, revealing details about the five years he spent as a Taliban captive.

When Bergdahl originally left his platoon, he had hoped to collect intelligence and locate enemy forces, all the while bring attention to what he describes as poor leadership of his platoon. It didn’t take long for his plan to fall apart; he found himself in unfamiliar territory and with limited supplies. “Suddenly, it really starts to sink in that I really did something bad”, he said. “Or, not bad, but I really did something serious.” Hours later, he explained that Taliban fighters located him and he had no choice but to surrender.

As a captive, Bergdahl described his jailers as “curious” about America, and recalled bizarre questions he was asked. “Is Obama gay and sleeps with men?”, one guard asked. Other questions covered topics such as where U.S. soldiers looked for drugs, alcohol and prostitutes.

These topics were more difficult to discuss, said Bergdahl, because “If you show hesitation (…) they think they’re onto something”. Answering too quickly, however, would arouse suspicion.

Details about other topics were disclosed as well. “They love Mountain Dew”, Bergdahl said. “If you want to piss people off in that country, all you do is cut off their sugar supply.”

Bergdahl explained that he made two escape attempts during the five year period. The first time he was recaptured after only 15 minutes. On his second attempt, he said he made it on his own eight days — consuming blades of grass and dirty water — before the Taliban found him again. “I’d seen like six drones moving across the sky”, he recalled while on the run. “It’s not a nice feeling you’re so close but things are so stacked against you, you can’t do anything but keep going”.

Each time he was recaptured, his living conditions were made even worse.

Bergdahl likened himself to Jason Bourne prior to his capture, saying that arrogance led to the poor choices that put him in over his head. “Doing what I did is me saying that I am like Jason Bourne”, he said on a previous episode of Serial. “I had this fantastic idea that I was going to prove to the world that I was the real thing”.