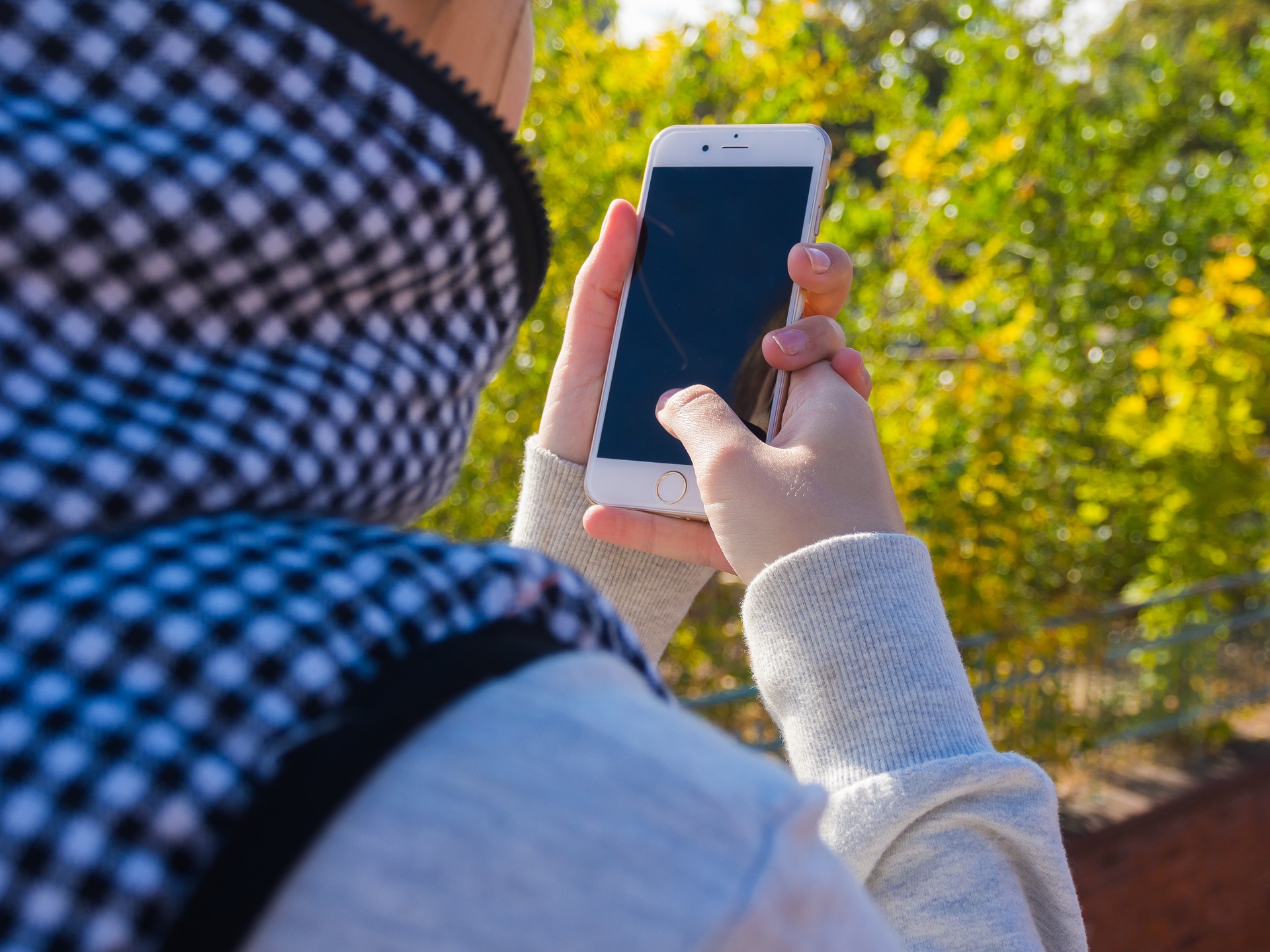 It took Apple two years to fix a glitch that caused text messages, in some cases, to never reach their destination. When a person switched from an iPhone to another type of device, but kept the same phone number, text messages would continue to be delivered to the previous handset instead of the new device. The bug was such a huge inconvenience to some that they simply abandoned their new devices and switched back to an iOS device.

Angry customers banded together, accusing Apple of intentionally blocking messages in a would-be class action lawsuit. According to the plaintiffs, Apple intentionally used this tactic — or deliberately stalled on fixing the bug — in an attempt to retain customers. The glitch impacted users attempting to switch from iOS to Android for a two year period beginning in 2012. After a large influx of complaints, Apple finally issued a patch to address the issue in November of 2014.

When the suit was filed, Judge Lucy Koh refused to give it class-action status, but allowed it to proceed. On Wednesday, the case was thrown out entirely after Judge Koh determined that Apple’s intentions regarding the bug could not be proven. The ruling was made after two of the plaintiffs had discarded their old iPhones, leaving them unable to demonstrate the issue. Had the suit been able to proceed, the plaintiffs argued that Apple’s role in the lost messages was in violation of the Federal Wire Tap Act.

Users could fix the bug on their own by turning off iMessage on their old device. However, if for some reason they no longer had their prior device — whether they sold, traded, or disposed of it — text messages would continue to be delivered to the wrong device. There was no course of action until Cupertino later released an online tool that allowed users to deregister iMessage on older phones.

Arca Space Unveils Real Hoverboard That Lets You Fly
Switch To Verizon, Get $650 Per Line And 2GB Free Data For Life
To Top